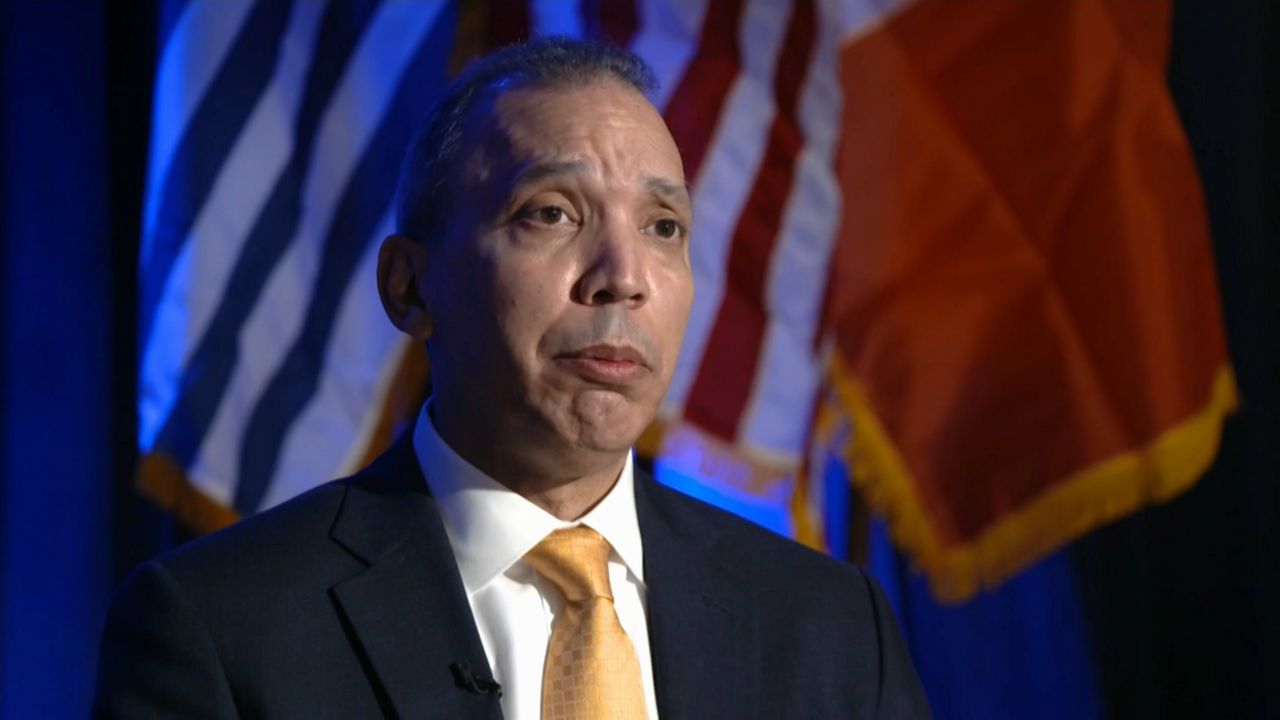 Another plan is on the way to reform Rikers Island.

After a two-hour federal court hearing on Tuesday, a federal judge ordered the city and its federal monitor overseeing Rikers to deliver a plan to transform the violence-plagued jail complex in three weeks.

The prospect of a new plan comes after the U.S. Attorney for the Southern District of New York threatened the prospect of a federal receivership last week — which would take control of Rikers away from the city. It’s seen as the most extreme measure.

Ultimately, the judge determined on Tuesday the city should be given another chance, at least for now, to turn things around.

The hearing included an unusual appearance by the correction commissioner himself, ordered by the court to attend.

“I am in total agreement with the monitor’s recommendations,” Molina said in court. “My vision, your honor, is to create a culture of discipline and service to persons experiencing incarceration.”

“The prior leaders of the department created an environment where the discipline needed to operate a law enforcement agency was absent,” he added.

Even if past administrations failed at reforming the jail, others involved in this case — which has been ongoing for seven years — question whether the city can effectively make Rikers safer.

Skeptics include the assistant U.S. attorney on the case, Jeffrey Powell, who said in court: “The government is currently giving serious consideration to a receivership option including the authorities and powers that a potential receiver would need to have to effectively take all steps to achieve compliance and address what amounts to an ongoing daily constitutional injury to the inmates in these jails.”

While his commissioner was in federal court, Mayor Eric Adams was pitching his budget in a Brooklyn speech, including funding for 578 new correction officers. The new officers, Adams says, will help implement the department’s new restrictive housing that will replace solitary confinement.

“With the opening of those new housing areas, you know what you need. You need bodies,” the mayor said.

Even so, the city’s correction officers union has asked for even more officers to deal with the crisis. In a statement on Tuesday, the head of the union, Benny Boscio, said:

“Contrary to the Federal Monitor’s desire for the DOC to discipline and terminate its way out of the staffing crisis caused by the previous administration, we believe that endeavor will only exacerbate the crisis because there simply aren’t enough officers to backfill the nearly 3,000 officers who have permanently left this agency. Furthermore, Legal Aid’s efforts today to convince the Judge to circumvent New York City Civil Service laws and New York State Labor laws in order to accomplish their agenda of eradicating our workforce speaks volumes about their ultimate goal. We will use every tool at our disposal to uphold the rights of our officers as civil servants and we will go to the mat to protect our members during these continued attacks on our profession.”