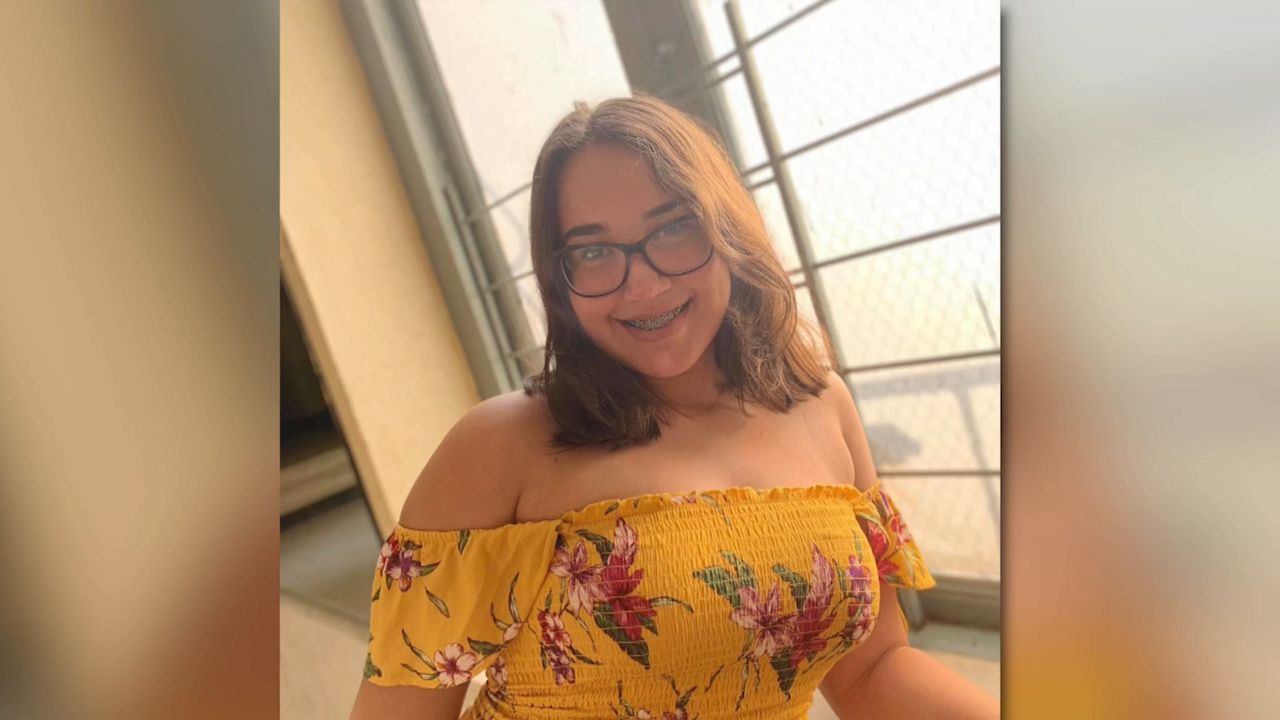 16-year-old Angellyh Yambo was shot and killed in a Bronx shooting Friday. Two others were shot, but are expected to survive. (NY1 Photo)

Teenager charged with murder in Bronx shooting of 16-year-old

Jeremiah Ryan, the 17-year-old alleged shooter police say killed a 16-year-old girl and injured two other teenagers, pleaded not guilty to murder, manslaughter, and criminal possession of a weapon in Bronx Supreme Court Saturday, according to court records.

The 16-year-old girl, Angellyh Yambo, was shot in the chest walking home from high school in University Heights and later died of her injuries at NYC Health+Hospitals/Lincoln.

“Angellyh Yambo had a bright future. She was doing everything right,” NYPD Commissioner Keechant Sewell said at a press conference Saturday. “While Angellyh’s loved ones are devastated, we can pray that this arrest brings them some sense of solace.”

At a rally on Saturday, advocates and community members gathered to memorialize Yambo, condemn gun violence, and demand action.

"It is unacceptable for our kids not to feel safe to leave to go to school and come back, just doing what they're supposed to do," said Marisol Rivera, an anti-gun violence activist with Save Our Streets, an initiative launched by the nonprofit Center for Court Innovation. "We should be all upset, it's not normal, and we should never normalize this."

Yambo and the other female victim were about a half a block away from the alleged gunman, NYPD Deputy Chief Timothy McCormack said Saturday. The third victim, a teenage boy, was about a block away when the shooting started.

"She was the sweetest person," said one classmate of Yambo's, Jery Martinez Talveres. "She was the type of person to say 'hi' to you whenever she saw you sad. She would come up to you saying everything would be okay. She would give you the best advice."

"People really have to stop this because no teenager here is safe," Talveres added.

Requests for comment from the Bronx District Attorney and Ryan's lawyer were not immediately returned.

“We have two families that are completely destroyed right now. Our victim’s family and our shooter’s family,” McCormack said. Ryan had no prior contacts with police, according to McCormack.

Authorities said the shooting took place just before 1:45 p.m. Friday at the corner of 156th Street and St. Ann’s Avenue, around the corner from a local public high school.

McCormack said Friday the alleged shooter was seen gesturing at someone from the southeast corner of the street. According to McCormack, that man then pulled out a firearm and discharged it, and the three teens were hit.

A 17-year-old boy was shot in the buttocks and another 16-year-old girl was shot in the chin, according to police. Authorities said they were also transported to NYC Health+Hospitals/Lincoln and are expected to survive their injuries at this time.