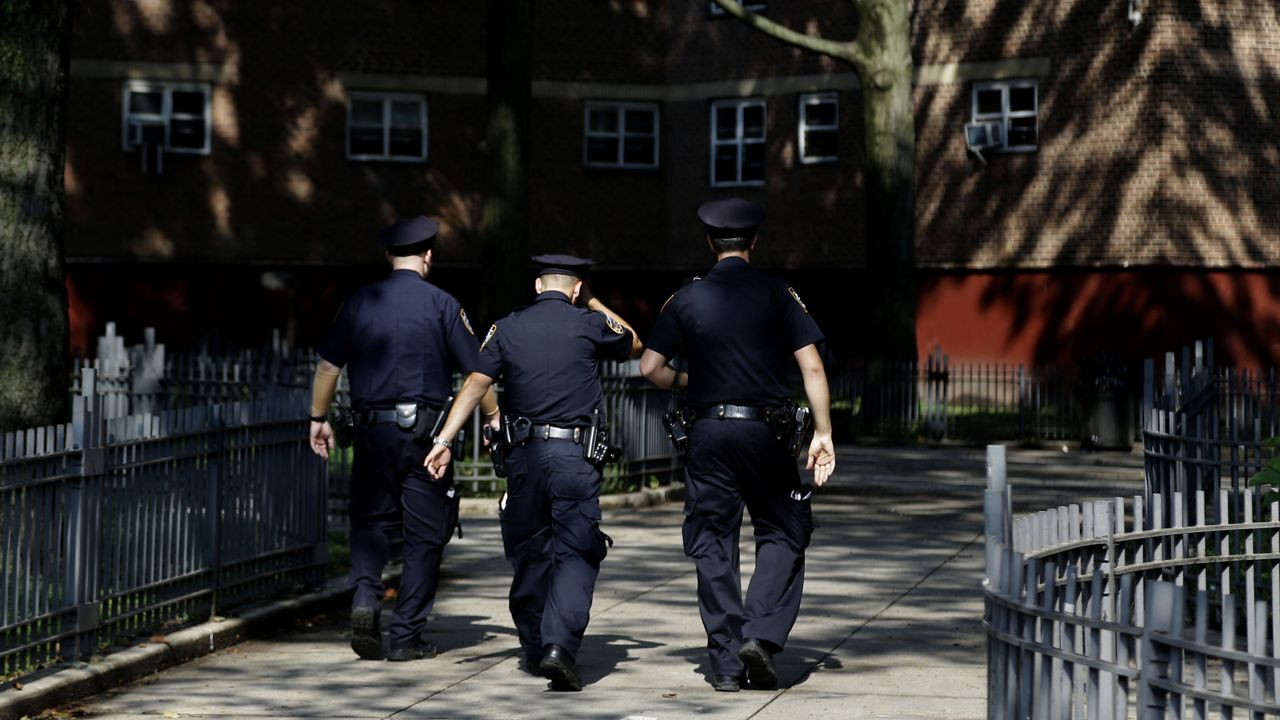 'You Have to Meet in the Middle’: Top Cop Seeks Balance Between Police Reform and Public Safety

Police Commissioner Dermot Shea told NY1 there needs to be a balance between police reform and public safety.

This comes in response to a package of bills proposed by the City Council that aim to reform the NYPD.

Some of those council's proposals include investigating police officers with a history of bias, removing the commissioner’s final disciplinary authority in police misconduct cases, and requiring the police commissioner to be approved by elected council members.

"That's the beauty of our country. Everyone has different views and that's not a bad thing, and everyone sometimes goes in and digs into a corner, but where the work gets done, I think, is the middle, and everyone has to talk, have these conversations, and I think that's where the good stuff happens,” he continued.