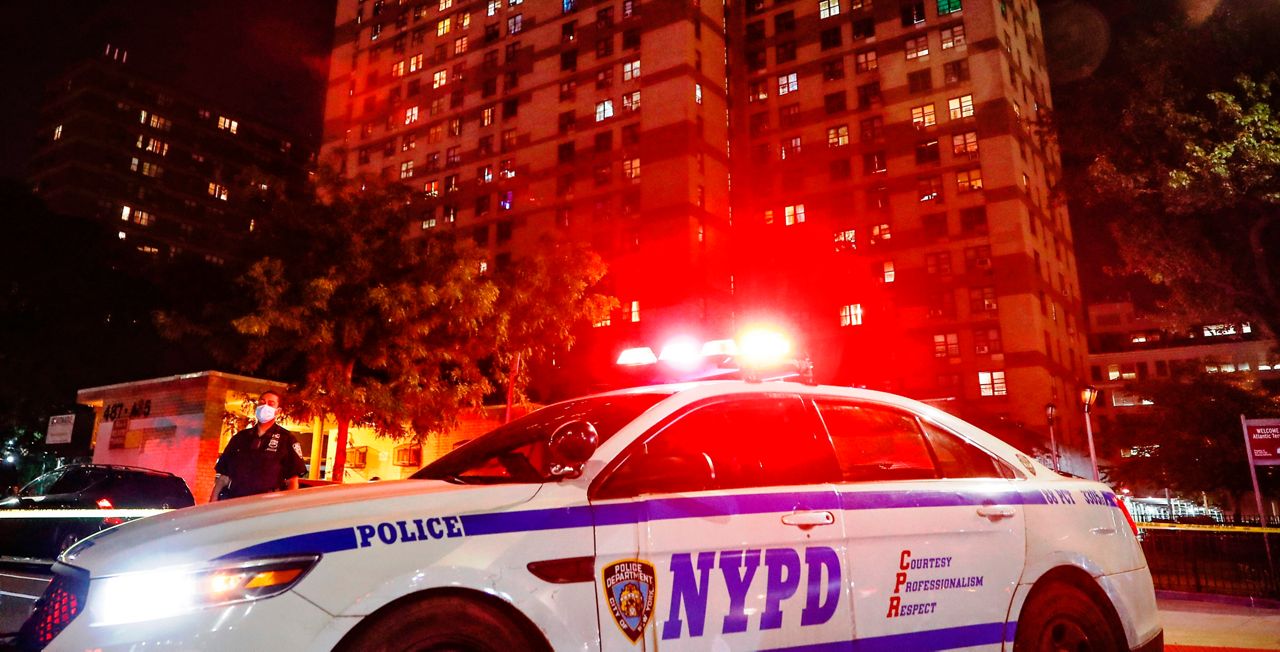 Statistics from the NYPD show a surge in gun violence that the city hasn't seen in more than a decade.

Shootings are up nearly 96% in the first eleven months of this year. In November alone, there were 115 shootings — a 112% increase from the same time last year.

There were also 28 murders last month, driving the murder rate up 38%.

The commisssioner blamed part of the rise on bail reform measures implemented earlier in the year.

“We have made staggering numbers of gun arrests, taking guns off the streets from felons, doing it almost always without a shot being fired. But when you look three days later, four days later, those individuals are back on the street committing more gun violence,” Police Commissioner Dermot Shea told NY1.

He said the city will close out the year on a 14-year high for shootings.

“Until we come to that realization as a society — is this what we want? It’s good to have philosophical discussions about ‘end mass incarceration’ and ‘end incarceration’ but you don’t want to do it by turning the innocent public into jails in their own apartments and houses,” said Shea.

He doesn’t believe the violence will go away with the pandemic.

“COVID is not going to be the end all be all,” Shea said in terms of gun violence.

But Mayor Bill de Blasio pushed back against the idea of bail reform being to blame, pointing out that the city has been hit with multiple crises all at once.

"What has gone on this year? An absolute perfect storm - there's nothing like it in the history of New York City," de Blasio said at his daily briefing in response to a question about the commissioner's remarks. "You could not combine a massive health crisis, tens of thousands of people dying, hospitals overwhelmed, economy shut down, schools shut down, houses of worship shut down, society not having its normal moorings, all at once."

In addition, the NYPD said there have been spikes in other crimes compared to this time last year, including rape, burglaries and car thefts.

As more people shop online than ever before, package thieves will be looking out for boxes to steal off of doorsteps.

Shea said the best way to prevent package theft is for neighbors to work together.

"Try to be there when those packages arrive. Neighbors looking out for each other,” said Shea. “If you're in a building with a super, try to have it behind locked doors. Like all of these things help. On the flip side, what we're seeing is we're seeing a lot of arrests made for this type of activity."

The commissioner said package theft is seen by criminals as having a low risk with potentially high rewards.