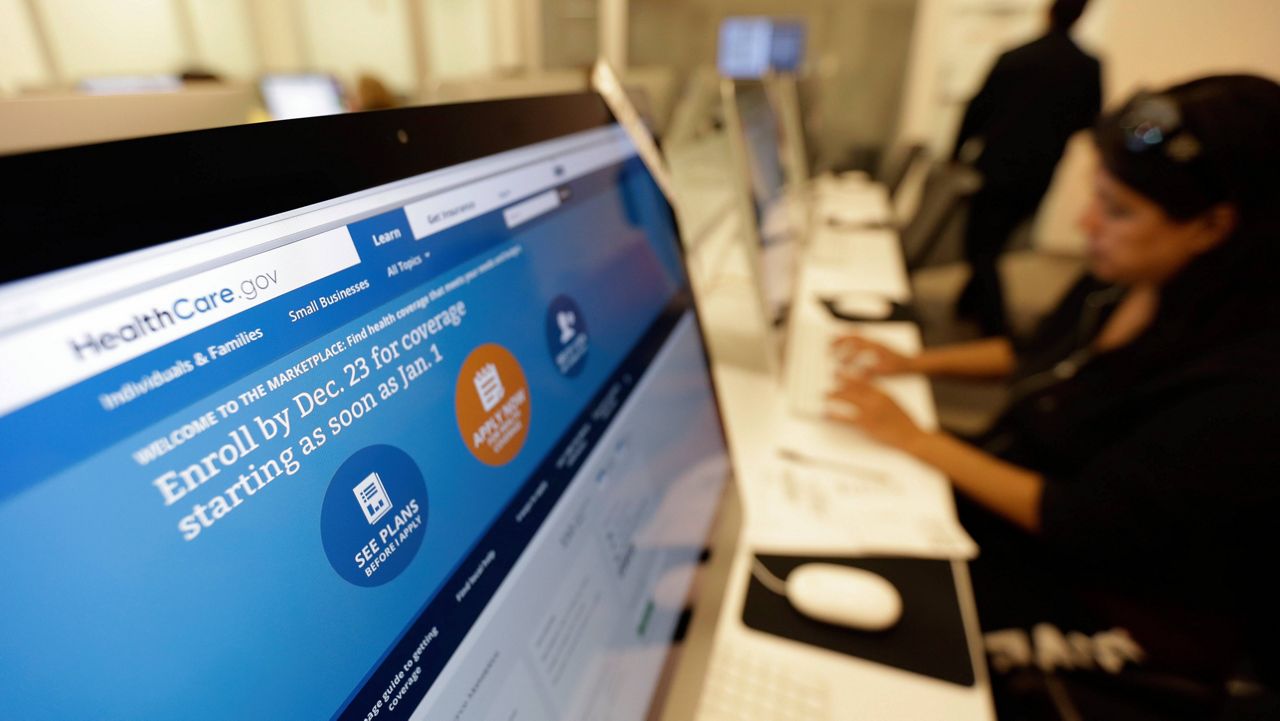 Texas has the country's highest rate of people without health insurance in the nation. One reason for that is that Texas is one of a dozen states that refused to expand Medicaid under the Obama-era Affordable Care Act.

But lawmakers reached a breakthrough last year when the Texas Legislature extended Medicaid coverage for expecting mothers. While advocates, providers and patients called the accord a bipartisan victory, a disagreement with the Biden administration is blocking that expansion.

New mothers are among the small group of Texans who would benefit from the state’s narrow expansion of Medicaid. Last year, state lawmakers extended coverage from two months postpartum to to six months.

“There are lots of health challenges that come up in that first year after you have a baby," said Diana Forester, a director of health policy at Texans Care for Children. "There's infection, mental health challenges and trying to manage chronic conditions again, so health coverage is crucial for moms and babies."

But state health officials informed lawmakers earlier this month that the federal Centers for Medicare & Medicaid Services told them it would deny the expansion request. Republican Gov. Greg Abbott called it unconscionable, while Texas House Speaker Dade Phelan said it was hypocritical.

“It’s egregious to me that the Biden-Harris administration would use women as political pawns in their game when it comes to protecting life,” said Amy O’Donnell, a communications director at Texas Alliance for Life, an anti-abortion lobbying group. “There's simply no reason conceivable outside of politics that they turn this down in Texas.”

Lawmakers say they suspect the denial resulted from the language in the legislation that says coverage continues from “the date the woman delivers or experiences an involuntary miscarriage.” They say that could be interpreted as excluding those who had abortions from any expansion of Medicaid.

A bipartisan group of lawmakers sent a letter asking the Centers for Medicare & Medicaid Services to reconsider.

“Federal government, just like everything else they do when they provide you money, they have rules that go along with it. And they determined that that language was going to be exclusive of certain members of the population, and therefore it was not something they could approve,” Rep. Donna Howard, a Democrat who represents the state's 48th District, said.

Howard said her feelings on the potential rejection were “mixed” adding, “I want all women who have pregnancies no matter what the outcome is, to have access to health care services that they need. But I also know that in a red state like Texas to have gotten at least to six months was progress.”

The Centers for Medicare & Medicaid Services sidestepped a question of whether it objects to the wording of the Texas law saying it “encourages all states to extend Medicaid coverage for women after pregnancy.” It said the COVID relief bill passed last year “created a simple pathway to extend that essential coverage.”

Several Republican-led states have done just that without language that could be interpreted as excluding women who had abortions.

“Texas chose kind of a hard way to do this applying for the Medicaid waiver. Over two-thirds of the nation — including Southern states like Florida, South Carolina, Georgia, Louisiana — they're doing this easy option, and Texas should too,” said Diana Forester, a director of health policy at Texans Care for Children.

The Centers for Medicare & Medicaid Services told Spectrum News it has not denied the waiver and is reviewing a number of pending applications, adding it “encourages all states to extend Medicaid coverage for women after pregnancy - that’s why the American Rescue Plan created a simple pathway to extend that essential coverage.”