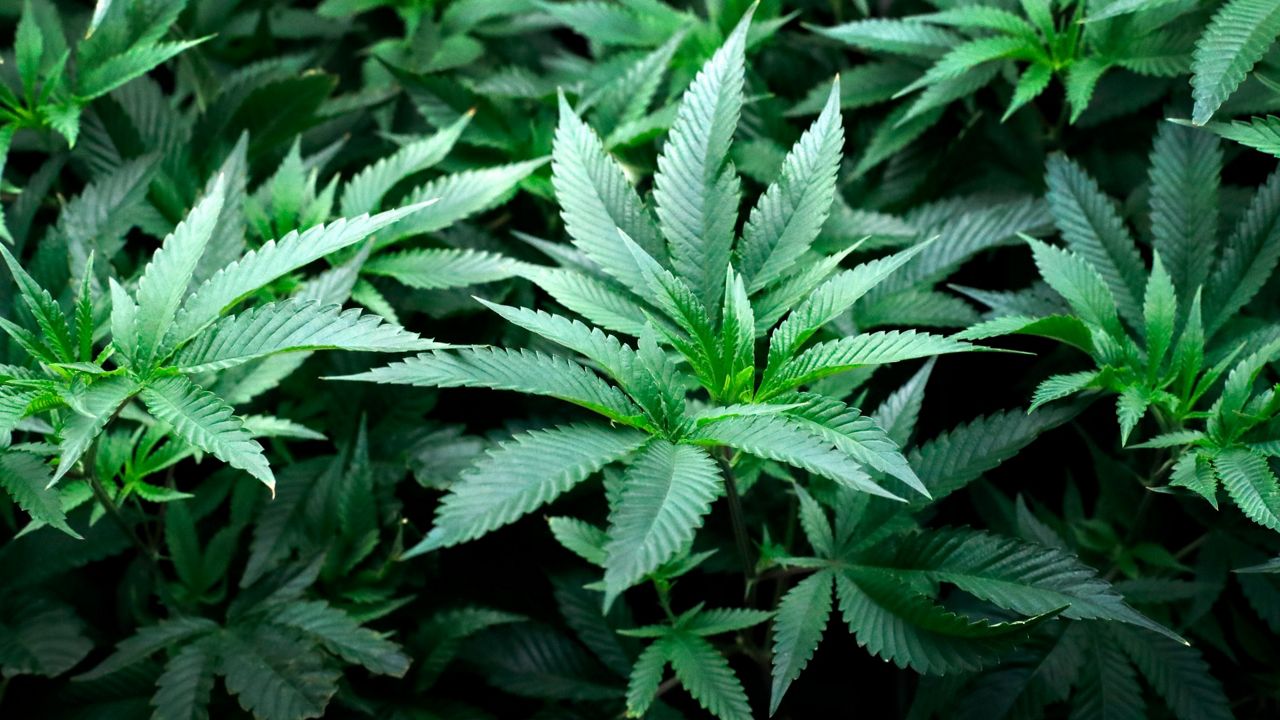 The cannabis industry in New York and beyond is growing fast, but a major obstacle still remains: Marijuana is illegal at the federal level, restricting the ability of businesses to have bank accounts or to take out bank loans.

In Congress, a New York City Democrat is among those leading an effort to grant the cannabis industry access to banking. However, a key senator from New York wants to ensure broader criminal justice reforms are accomplished as well, putting in question the fate of the banking reforms.

Rep. Nydia Velazquez is one of several lawmakers spearheading the so-called SAFE Banking Act, which aims to shield banks from punitive action for providing services to legitimate cannabis businesses.

The proposal has previously passed the House with bipartisan support. It was also recently included in the House’s version of a must-pass annual defense bill.

“It could open the door for the cannabis industry to flourish here in New York, whether it's medicinal or otherwise,” the Democratic congresswoman said Wednesday.

But hurdles for the bill exist in the Senate; among them are New York Senator and Majority Leader Charles Schumer.

Schumer is advocating for larger cannabis reforms, including ending the federal prohibition. He recently introduced draft legislation that, among other things, focuses on reversing the impacts of the ‘War on Drugs’ through social equity programs.

Appearing on the podcast Psychoactive last month, he told host Ethan Nadelmann that passing the banking reforms alone would make it harder to get the more comprehensive measures across the finish line.

“All the pain that's been suffered by so many people for so long will not be alleviated because banks can now do some funding of the growing and processing of marijuana,” he said on the podcast.

Those larger reforms face steep odds, though, in the evenly split U.S. Senate.

Asked about Schumer's comments, Velazquez said that while she is a big supporter of decriminalizing cannabis, she is okay with moving ahead with the banking reforms alone, arguing the status quo is not fair.

The View from the Industry

People in the marijuana industry argue the current obstacles to banking must change.

“It makes it more difficult for companies to operate, for our employees to get a mortgage, for cannabis dispensaries to get banking,” said Adam Goers, the senior vice president of corporate affairs for Columbia Care, which has medical marijuana dispensaries across the country, including in New York.

Goers said that as it is, many stores are forced to conduct all transactions in cash, creating a public safety issue.

“Access to funding is definitely the biggest hurdle right now for not just your new operators, but also some of the more established operators looking to expand and not getting business loans,” said Patrik Jonsson, a regional president of Curaleaf, which has dispensaries in New York and other states nationwide.

The frustration is even more acute for smaller up-starts.

Gia Morón, who serves as president of the cannabis industry networking group Women Grow, worries that without access to banking, it is nearly impossible for minority and women-led businesses to get a leg up in the field.

“Small operators can no longer afford to wait longer. The longer we wait, the further behind we fall to the industry,” she said, urging congressional action.