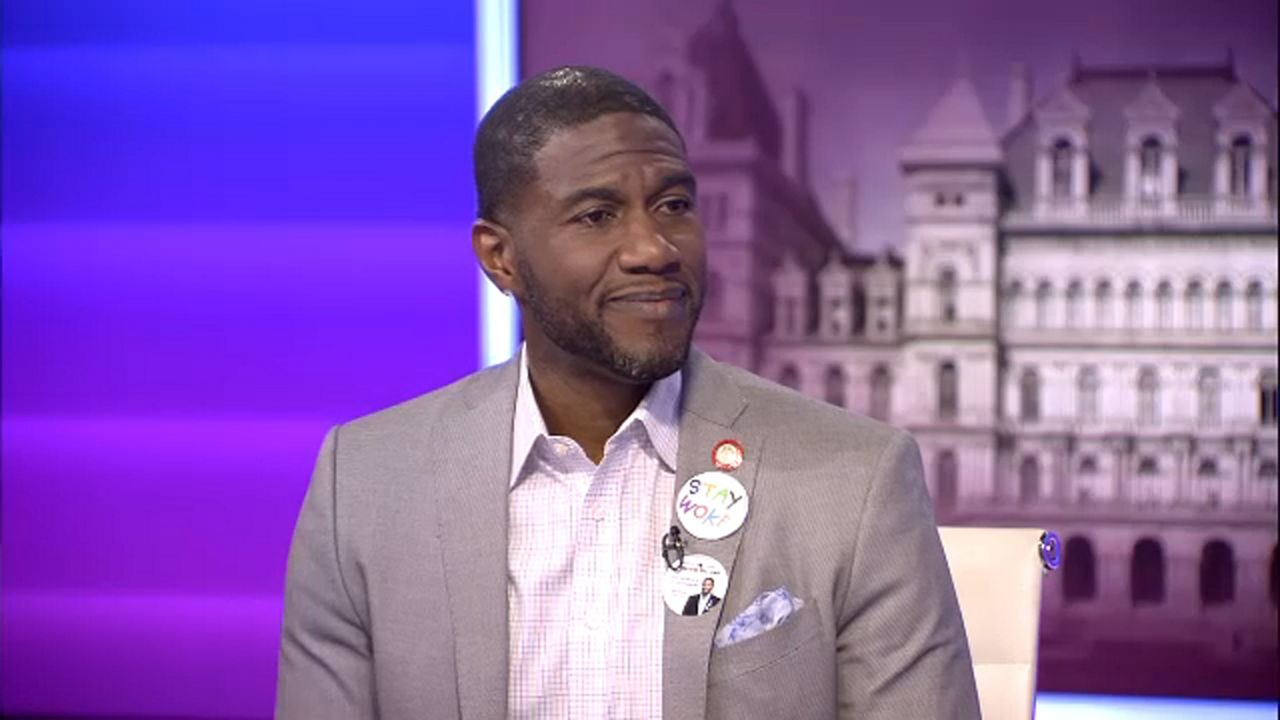 Public Advocate Jumaane Williams considering a run for governor in 2022

Public Advocate Jumaane Williams said on Wednesday he is considering a run for governor next year.

“I’m considering the governor position, but there is a whole lot to consider, and what I’ve said is that it’s probably best to consider it after the transition has occurred,” Williams said in an interview on “Mornings On 1.”

Williams said he had begun considering running for the state’s top job before Gov. Andrew Cuomo announced his resignation.

But he said right now New Yorkers should be focused on Lt. Gov. Kathy Hochul, who is set to be sworn in as governor next week.

“Right now, there’s a history about to be made with this first woman governor,” Williams said. “History was made unfortunately again when this governor resigned.”

Though he previously sought out the position in 2018, Williams said he is not considering another run for lieutenant governor.

Hochul met with Williams in Manhattan Tuesday to discuss issues challenging New Yorkers. Despite previous differences, Williams said he was grateful to Hochul for opening the door on that discussion.

The pair spoke about a number of issues, including vaccine hesitancy, gun violence, redefining public safety, NYCHA and school reopenings.

Williams criticized Cuomo for having such discussions too late. He said it was clear circumstances were bad under Cuomo, and said “it is great to have a departure from that.”