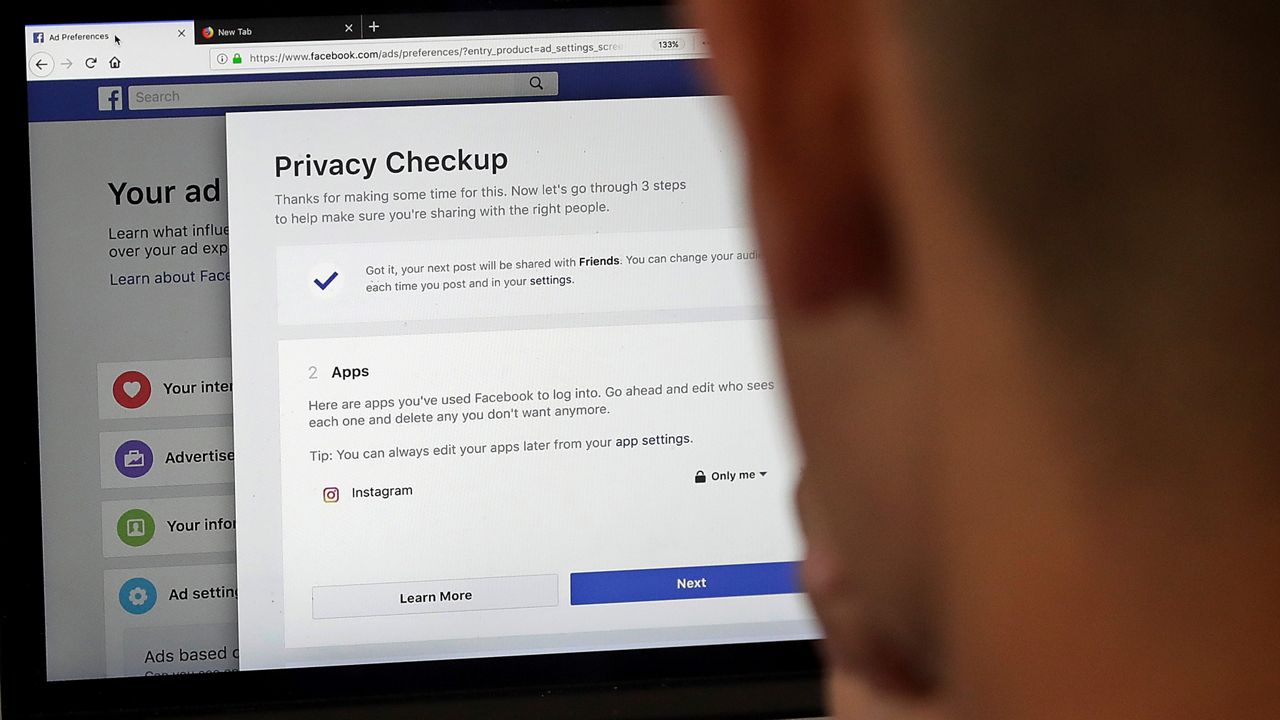 A bill is about to be voted on in the New York state Senate that would give consumers more control over their personal data.

The New York Privacy Act would require businesses obtain written consent from New Yorkers before using or transferring their personal data to a third party.

State Sen. Kevin Thomas is the sponsor of the bill in the Senate and said that there is no reason these companies should be able to hold on to your information indefinitely.

“If you are typing in your name, your address, your phone number on a website for one purpose, they shouldn't be now sending that information to a third party, which has nothing to do with that site, other than to collect money off of you for giving them that that information,” Thomas said.

The New York Privacy Act would allow someone to choose if they want their information sold, fix incorrect personal information online, have control over where this information is going and give consumers the right to request that their personal data be deleted.

“You can literally look at what Google knows about you right now and sometimes it's like 'wait a second, I am not in this age range' or 'no, I don't like this or that,'” Thomas explained. “So you can actually find things and you'll be able to correct it. They shouldn't be able to hold on to your data indefinitely. It should be deleted after a certain time.”

Under this legislation, consumers will also have the right to bring forward civil lawsuits.

For this reason, Tom Stebbins, executive director of the Lawsuit Reform Alliance, said this bill would just clog up the courts with frivolous lawsuits.

“The New York State Privacy Act unfortunately does nothing to protect consumers, as we have long said,” Stebbins said. “Passing these bills with this private right of action, essentially incentivizes profit-seeking lawyers to use regulations to sue anybody they can to try to generate profits.”

Stebbins said that holding businesses accountable should be left up to the attorney general or regulators. But opening it up and allowing just anyone to bring forward a lawsuit will allow for some to take advantage of the system.

“If we make it a profit seeking venture, where every personal injury lawyer that you see on the side of a bus can sue companies, sue businesses, sue schools, sue municipalities for so-called data breaches, that's a real problem,” Stebbins said.

States like California, Washington and Virginia already have very similar laws on their books, but most do not include the private right of action section, which allows consumers to bring forward suits in their own names for injunctive relief, as well as actual damages and attorney’s fees.