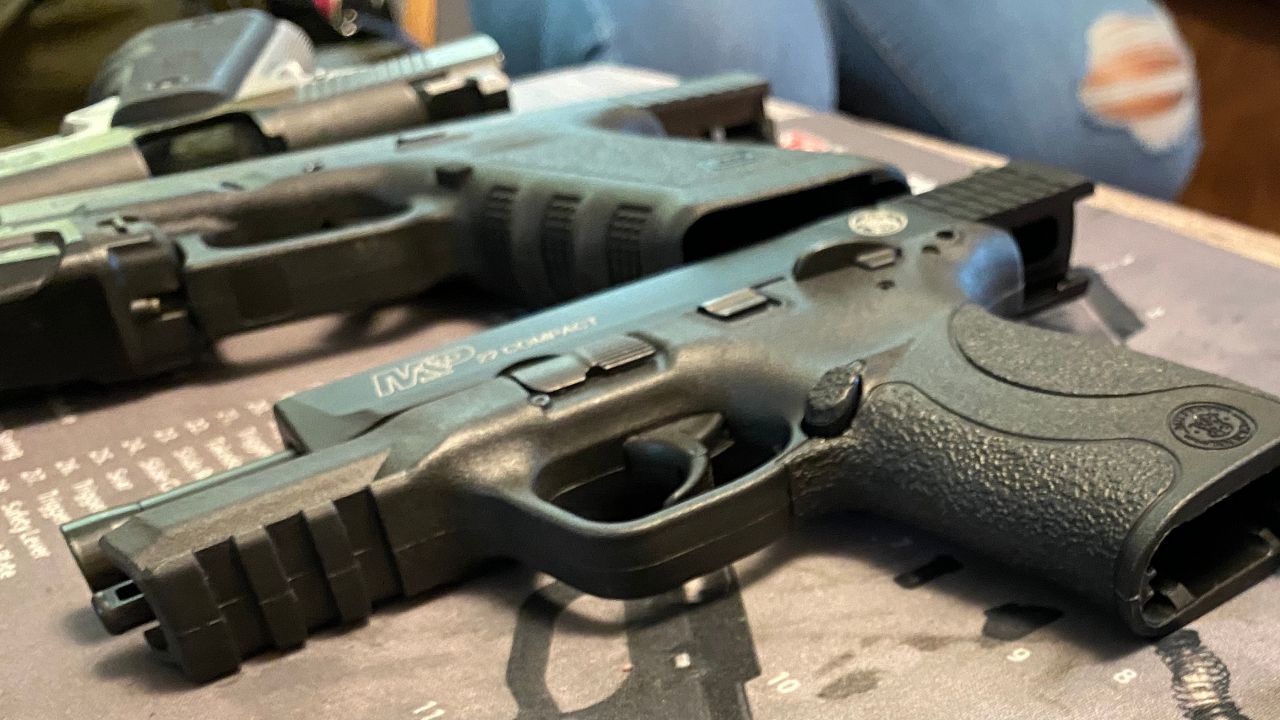 For the first time in more than a decade, the United States Supreme Court will be reviewing a Second Amendment case that could change the landscape when it comes to gun right laws in this country.

On Monday, the Supreme Court agreed to review a law in New York that sets extremely stringent limits on who can carry a gun outside of the home.

Tom King, president of the New York State Rifle & Pistol Association, argues that New York’s gun laws have made it nearly impossible for anyone to carry a handgun in public.

“We decided that we were going to try to change that and make sure that New York state residents who want a pistol permit or a concealed carry permit are given the same protections under the law that everybody else in the other 42 states are given,” King explained.

New York imposes some of the strictest gun laws in the country. It requires New Yorkers applying for a license to carry a concealed handgun in public to show they have “proper cause,” or in other words, a special need for self-protection.

At least seven other states, including New Jersey, California and Massachusetts have similar laws on their books.

Two men from Rensselaer County who were denied permits, along with the New York State Rifle and Pistol Association, sued the state over this law in 2018.

Lower courts upheld New York’s gun laws, but in a historic decision, the Supreme Court announced it has now agreed to take up the case.

State Attorney General Letitia James will be representing New York in this case.

“We look forward to presenting the state’s arguments at the U.S. Supreme Court and to showing how New York’s laws protect public safety in a manner consistent with the Second Amendment,” James said.

"This NRA-backed case is a massive threat to that security," Gov. Andrew Cuomo said. "Imagine someone carrying a gun through Times Square, onto the subway, or to a tailgate outside of a Bills game. The NRA's goal here is to shift the onus onto regular New Yorkers, police officers, security guards and first responders to determine whether an armed individual poses a threat or is simply carrying for self-defense. The streets of New York are not the O.K. Corral, and the NRA's dream of a society where everyone is terrified of each other and armed to the teeth is abhorrent to our values.”

The last Second Amendment Supreme Court ruling was 2008's District of Columbia v. Heller. By just one vote, the majority ruling determined that a person has the right to keep a gun in the home for self-defense. This ruling was then upheld again in 2010, in a challenge against Chicago's gun laws.

Since then, the Supreme Court has turned down numerous cases challenging state gun control laws.

However, with the three latest appointments by former President Donald Trump, the Supreme Court now has a 6-3 conservative justice majority.

Albany Law Professor Vincent Bonventre said this case will have an enormously broad impact. It will decide if states and the federal government have the right to impose stringent gun control laws.

“So on the one hand, is the individual right to bear arms a fundamental right?” Bonventre questioned. “Which means that it's going to be very, very, very difficult for state governments or the federal government to restrict those rights? Or is it that other part of Heller, which is that long standing prohibitions reasonable restrictions are fine? We don't know. This case will tell us.”

This case will be heard by the Supreme Court at the start of their next term which begins the first Monday of October.