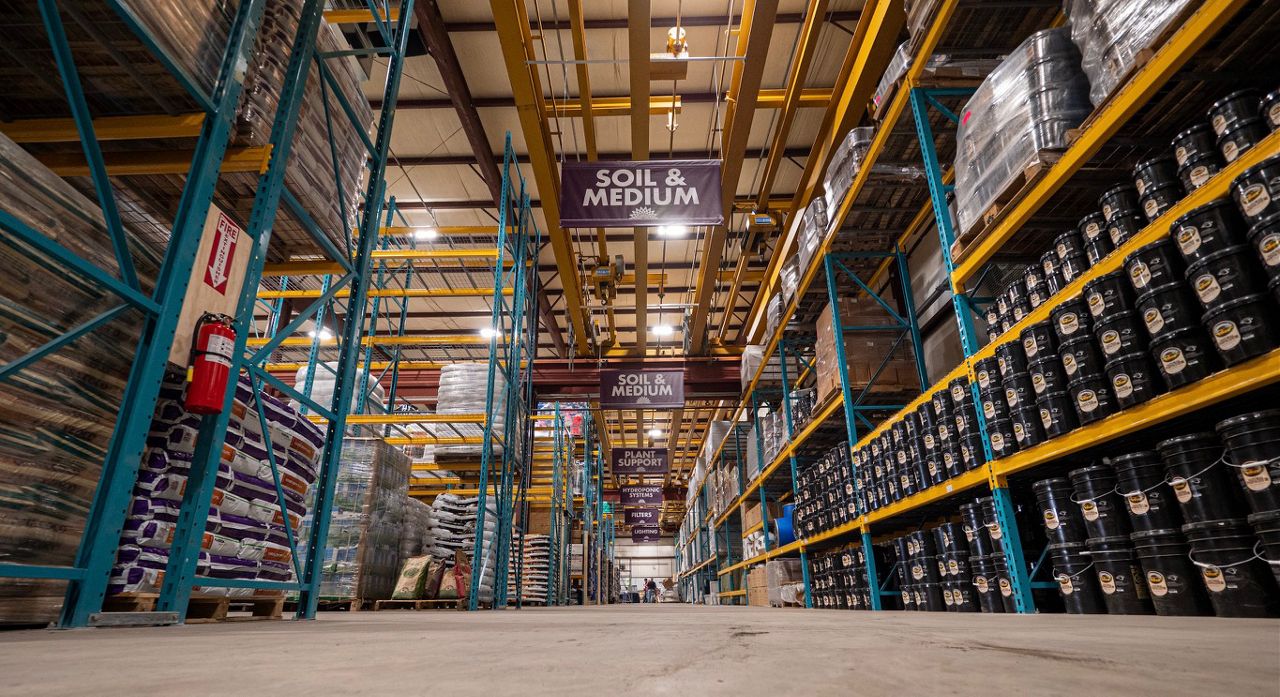 While the pandemic has limited the amount of foot traffic coming through Higher Standard’s Flagship location in Chelsea, the Vice President of the store’s parent company anticipates that interest and overall curiosity of what they sell will increase in the coming months.


“Our store has so many different types of items in them from consumption devices like vaporizers that vaporize loose-leaf tobacco, or cannabis, or any other sort of herbs, or rolling papers and functional items like grinders and glass,” said Eric Hammond, the VP of Greenlane Brands.

As New York State moves closer to finalizing a law that would legalize marijuana for recreational use, Hammond sees the business benefits of the legislation extending to other retailers.

“I think cannabis being much more accessible and bill like this making it more OK to talk about it, I think will definitely help our business,” said Hammond.

According to one report released last month, adult use marijuana sales could add billions in economic output across New York State and add more than 50,000 jobs.

“They produce fertilizers and equipment to support indoor cultivation techniques,” Parrott explained of Scott’s interest in having the research conducted for the report.

In a press release, Gov. Andrew Cuomo said that the legislation “creates a social and economic equity program to assist individuals disproportionately impacted by cannabis enforcement that want to participate in the industry.”

“There’s a lot of pressure on the state that the employment opportunities and business opportunities are taken advantage of by communities of color,” said Parrott.

The co-founder and CEO of GrowGeneration, the country’s largest hydroponics supplier agreed with Parrott’s assessment.

GrowGeneration sells equipment used by both commercial and home growers.

“Fifty percent of the licensing is going to go to individuals that were harmed by prior marijuana laws to minorities to women owned businesses to distressed farmers and also disable veterans,” said Darren Lampert, the co-founder and CEO of GrowGeneration.

Lampert said that the legislation will likely lead to an expansion for GrowGeneration as well.

“You will see GrowGen take a very active participation in New York now and building store in upstate New York, distribution for the growers of New York,” said Lampert.

The NYS Legislature is expected to vote on a proposal to legalize adult-use cannabis on Tuesday.