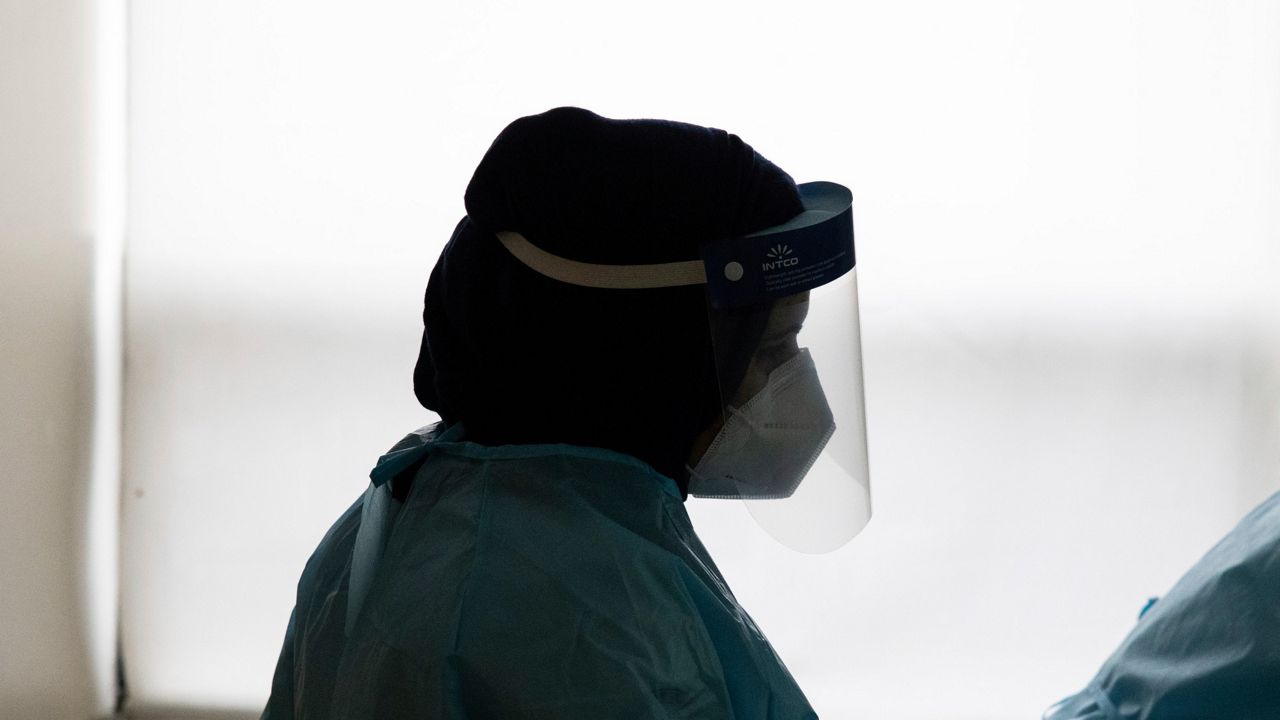 Throughout most of the pandemic, nursing home workers were consistently begging for more personal protective equipment.

The report details one incident where an unnamed facility in Western New York set up bins of PPE, right before the Department of Health came for an inspection, to make it appear that the facility had an adequate supply.

It states, “The nurse alleged that the nurse supervisor came in to work unusually early the day of the first inspection, brought out all new PPE, and collected all of the used gowns. Although the initial DOH survey conducted that day did not result in negative findings, DOH returned to the facility for follow-up inspections, issued the facility several citations, and ultimately placed the facility in "immediate jeopardy.”

Milly Silva, executive vice president of 1199 SEIU - the union that represents many nursing home staff workers - says the report confirmed many of the problems they knew already existed.

“It was very sobering and also it was gratifying to see that the experience of our members had been confirmed,” Silva said. “There is something to be said for recognizing that there is a crisis that we have, that we have to do something about it, and real people’s lives have been at risk and continue to be at risk.”

The report also found that many nursing homes, specifically for-profit facilities, were not properly staffed.

Right now, there is no law requiring a minimum staffing standard for nursing home facilities.

Kenisha Thomas, a CNA at a nursing home in the Mohawk Valley, says that safe staffing has been a problem since before the pandemic, and continues to be an issue.

The attorney general also wrote in her report that the governor and legislature should remove the immunity clause they created that shielded healthcare providers from cases related to COVID-19.

Assemblyman Ron Kim says the legislature should act to repeal this law immediately.

“Many of the for-profit nursing homes felt like they had cover, accepting and pushing COVID positives to unprepared and understaffed nursing home facilities,” Kim explained. “Knowing in the back of their minds that, ‘oh I just received a get out of jail free card so let’s just keep pushing the COVID (patients) into our nursing homes so we can make some more money.’”

There is now a strong bipartisan push for an independent investigation into how nursing home facilities and the Department of Health handled the COVID-19 pandemic.