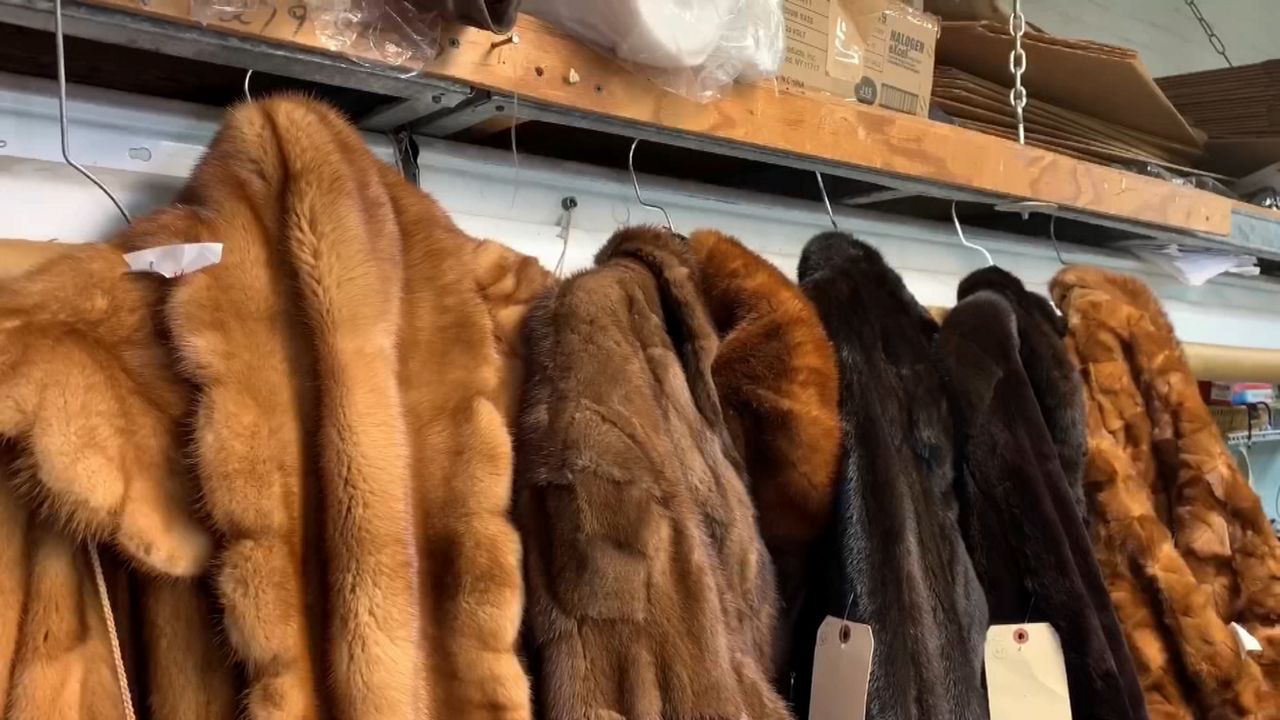 The Garment District in Manhattan could soon lose one of its staples.

City Council Speaker Corey Johnson, who represents part of that district, has proposed banning the sale of fur.

"I've been doing this for 35 years,” Jeffrey Getters, who works at Fur Warehouse NY in Manhattan says. “It's more than half my life. I don't know what I would do if this passes."

In the last few years, a good number of designers and fashion houses have decided to go fur free, and animal-rights activists hope the nation's fashion capital sets an example for other cities around the world.

“I am an animal lover,” said Johnson through at statement, “and truly believe it is cruel to kill an animal just for the purpose of people wearing a fur coat. The proposal reflects an ever-growing consensus in the fashion industry that the use of fur is not ethical, and it encourages innovation in the industry."

The fur industry in New York is not going down without a fight, claiming it brings in $400 million a year in revenue, and employs more than eleven hundred people.

Retailers say the alternative to fur is in many cases plastic.

"The irony of it is that in New York State we just passed a ban on plastic bags and we are gonna force people to wear plastic garments,” Steve Lilikakis, a furrier at the American Fur Center, says.

One piece of mail sent out by the industry reads: "Today they ban fur. Tomorrow your leather belt." Maybe that's the way to go, according to animal-rights activists. Dan Mathews, senior vice president of PETA, pointed at his belt.

"This belt is made from recycled bicycle inner tubes, recycled car tires."

This proposal to ban fur is part of a package that also includes controversial legislation to ban the sale of foie gras and to create a new Department of Animal Welfare.