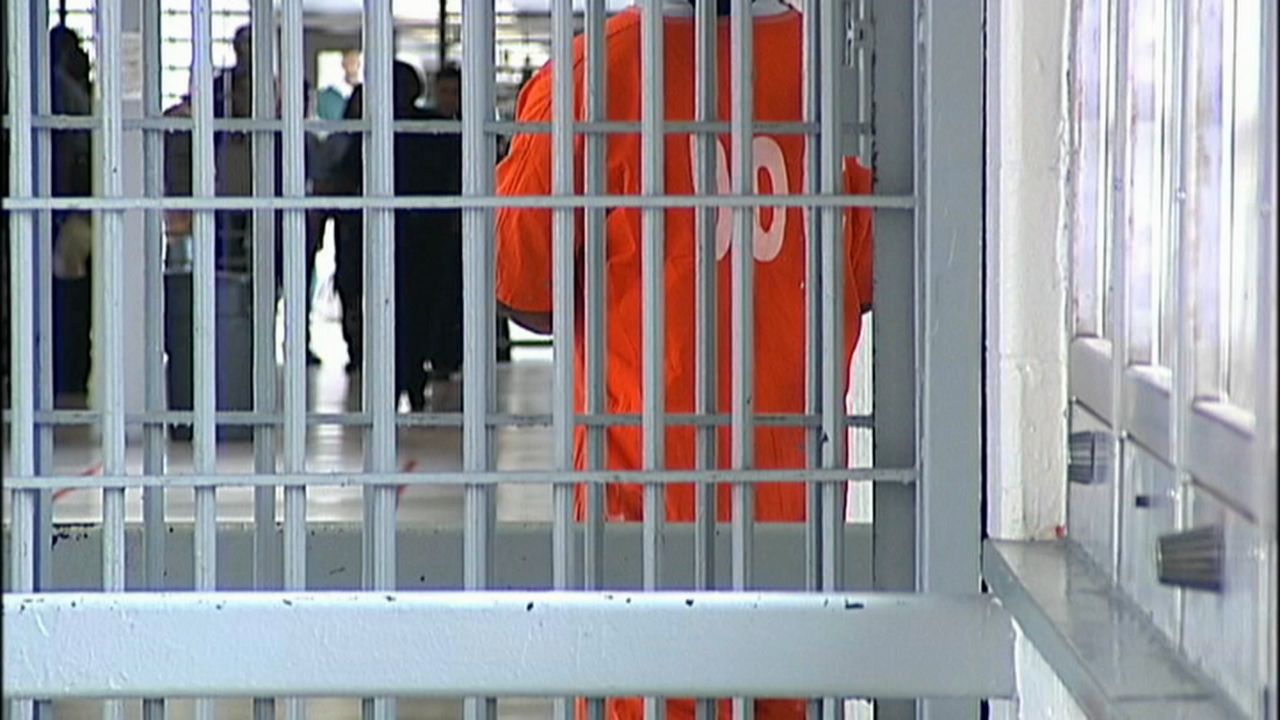 Marvin Mayfield was 22-years-old the first time he was sent to Rikers Island on a burglary charge, a crime he says he didn't commit.

"I lost my job as a result of that,” Mayfield says. “I had a small apartment, I lost my apartment."

In his late thirties, he went back to a Rikers Island jail charged with a drug offense. That time, bail was set at $75,000.

"The vast majority of people that are being locked up right now, they are not locked up on amounts that a lot of middle class and upper middle class people can't afford,” says Rena Karefa-Johnson, New York State Director for Criminal Justice Reform at fwd.us. “It is really just a criminalization of poverty."

All this will change in 2020. As part of the New York State budget, legislators agreed on a set of criminal justice reforms that will reserve cash bail to only violent felony offenses.

"To those prosecutors who have problems with this,” says Attorney Jaime Santana, “I think you should take a step back and ask yourself whether or not certain manners in which we are implementing bail make any sense.” Santana is a former judge and prosecutor.

Deadlines for trial will also be better enforced: three months for misdemeanors and six for felonies. If they are not met, charges will be dropped. These measures will lower the amount of people in jail waiting for trial, which activists say will make communities safer.

"Putting people in jail pretrial, for example, actually increases their likelihood to commit another crime in the future because it destabilizes their life, doesn't decrease it,” says Karefa-Johnson. “So I think right now we are undergoing a very important narrative battle that shifts the paradigm of what actually keeps us safe."

The changes also require prosecutors and defense lawyers to share material to be used during trial within 15 days of a person's arraignment, so defendants can properly prepare their cases.

Mayfield believes these reforms would have helped him avoid his time on Rikers.

Changes will be implemented in January.

They will not be retroactive.