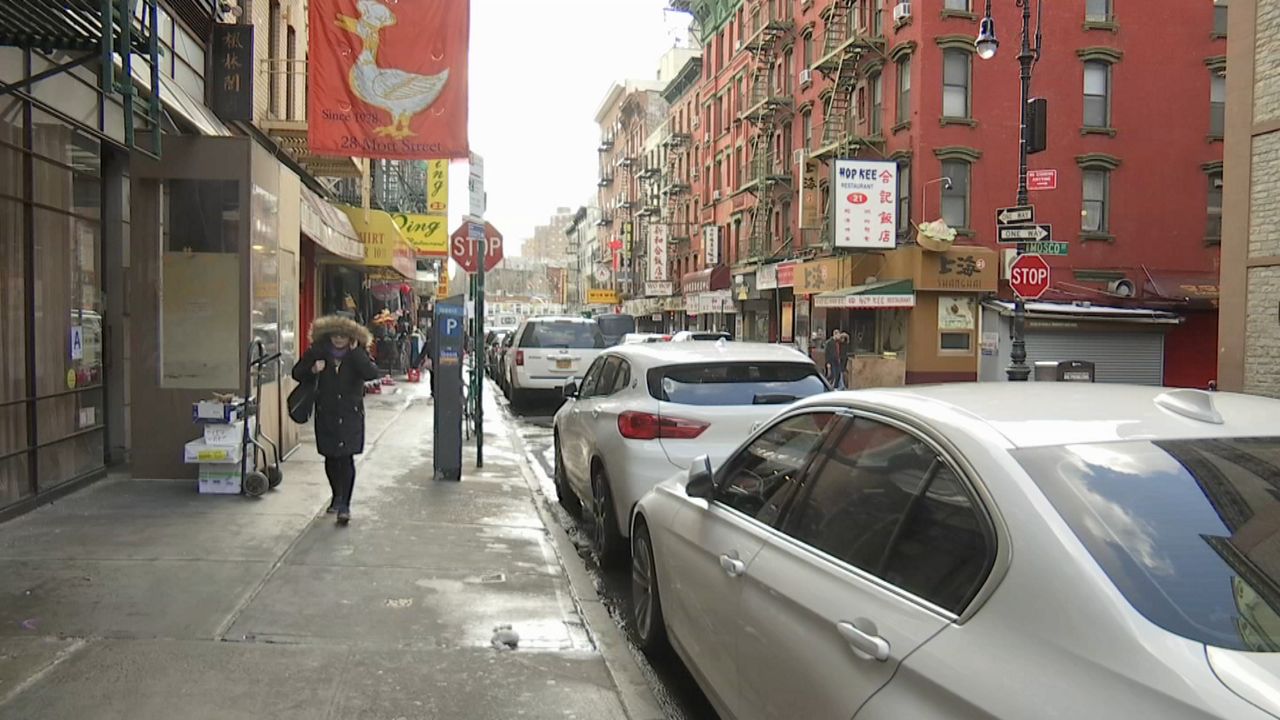 It's a problem across New York City: Drivers abusing city-issued placards to put their cars in certain no parking zones.

Now, City Council Speaker Corey Johnson says it's time to crack down on the violators. "Placard abuse is corruption, plain and simple," he said.

The parking placards allow their users to park in designated zones. But drivers often put them on their dashboards to park just about anywhere, often without any consequences, because traffic agents are reluctant to issue tickets to other city workers.

"What we are trying to do in this package is increase fines on people who commit placard abuse and create additional penalties for blocking bike lanes, bus lanes, blocking fire hydrants," Johnson said.

Johnson has announced the council will take up five bills that are even tougher than a package first proposed last year.

The measures would require traffic agents to:

Call for the towing of any vehicle with a placard blocking a sidewalk, crosswalk, fire hydrant, bike lane, or bus lane.

In addition, drivers assigned to official city vehicles no longer could use placards to park in a bike lane, bus lane, crosswalk, sidewalk, or by a fire hydrant except in emergencies.

"A lot of people just don't bother coming into this area anymore because it's simply too frustrating to deal with this traffic getting into Manhattan and then have to drive around and around looking for a parking space and wind up having to put it in a garage for $25," said Karlin Chan, a Chinatown community activist. "The lack of people coming into the community because they can't find a parking space hurts Chinatown business."

Mayor Bill de Blasio's office told NY1 it was reviewing the legislation, and that the mayor agrees placard abuse "erodes faith in government and has no place in our city."

This month, a new kind of city placard with bar codes has appeared, apparently an effort to better track their use. The city transportation department still won't comment on them.