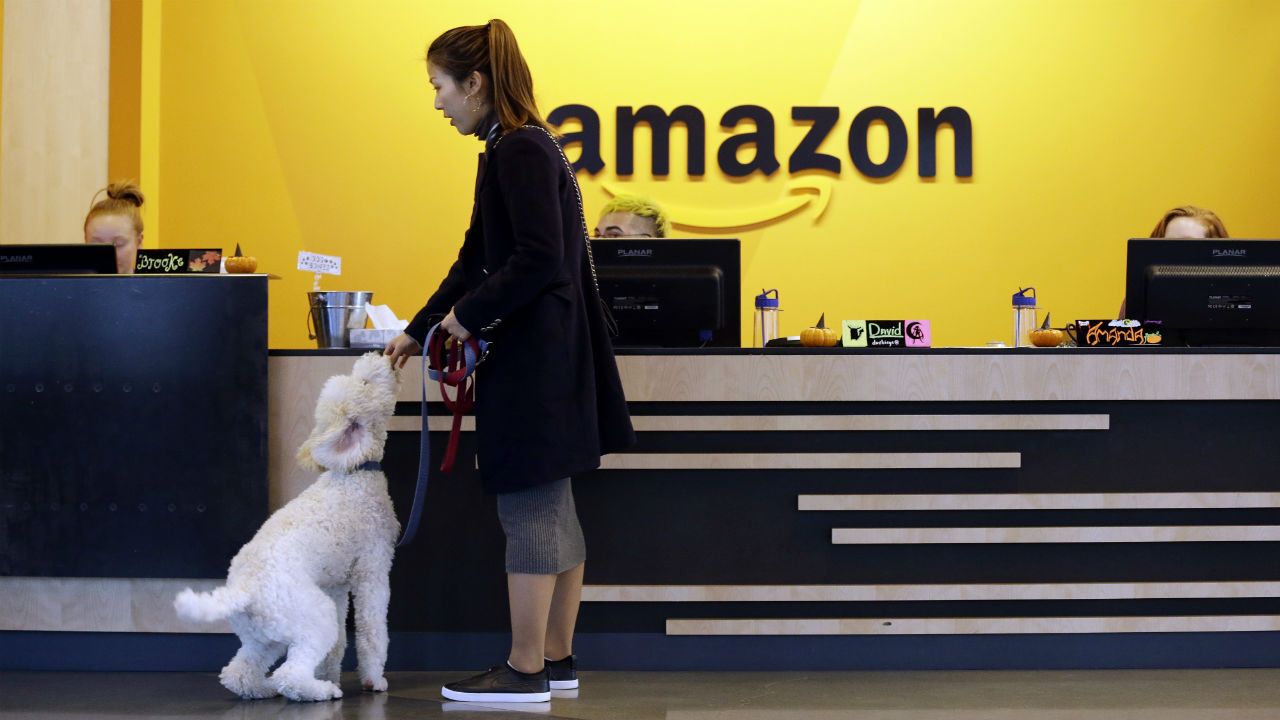 As opposition to the Amazon deal in Long Island City keeps growing, critics are plotting their next moves. They are trying to figure out if there is a way to stop — or at least slow down — the arrival of the tech giant.

The best shot at stopping the deal appears to be the Public Authorities Control Board. The obscure group meets in Albany and was initially expected to vote on the tax grants earmarked for Amazon. But officials from Gov. Cuomo's administration recently said the board's approval is not required.

A decision to bypass the board could be challenged in court by opponents.

Much of the tax incentive money earmarked for Amazon is from the state's Excelsior Jobs Program. But the program's budget is set to shrink over the next few years. In order for the state to deliver on its promises to Amazon, state lawmakers would need to authorize a funding boost. It is possible that critics of the deal would try to vote that down.

City lawmakers are talking about the possibility of doing away with certain financial incentives currently available to businesses like Amazon.

"I think it creates the much bigger conversation, Do some of these subsidy programs still need to exist?" City Council Speaker Corey Johnson said at City Hall last week. "Do we still need large subsidy programs to encourage large commercial development in the outer boroughs?"

Our political reporters, Grace Rauh, Zack Fink, and Juan Manuel Benitez, debate the controversial deal to bring Amazon to New York City in the latest episode of our podcast, "Off Topic/On Politics."

You can listen wherever you get your podcasts: