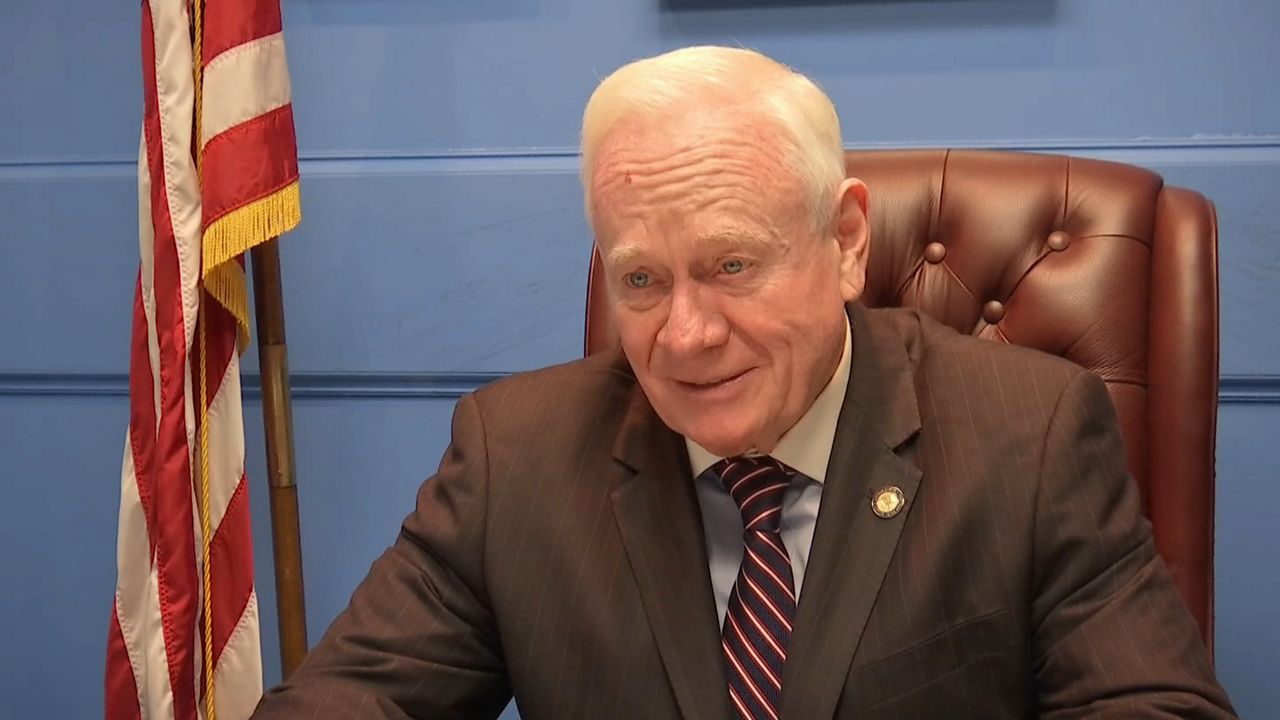 Marty Golden has held his state Senate since 2003 and says it's premature to give it up. He's hoping absentee ballots will help him squeak out a win after Tuesday's election.

"We're just going to go through the paper," the Republican said. "I think even my opponent, and everybody who's out there who is listening, understands that every vote counts, and I think that everybody would want to know that their vote was counted."

After the polls closed, unofficial returns showed Golden down more than a thousand votes to Andrew Gounardes, his Democratic challenger. Gounardes took a victory lap, thanking voters and saying he's ready to work for the 22nd State Senate District.

But Golden says he's the one who's been delivering and says his work is not done.

"Working with our hospitals, work in health care, work in education, transportation, seniors — across the board — and getting jobs for our communities," he said. "I'm going to continue to do that."

Golden is one of only two Republicans from the city in the state Senate, and he was one of the few Republicans on the City Council before that. His office is decorated with awards and memorabilia from his decades of service, including his police badge from his years as an NYPD officer.

"My parents came from Ireland. Eight kids, 10 years, we grew up very close, very tight. One TV, one bathroom, it wasn't easy," Golden said. "But I got to tell you: We were very tightknit and we knew how to give back."

Golden represents Bay Ridge, Gerritsen Beach, and Marine Park. State Conservative Party Chairman Mike Long points to celebrities like Ben Stiller, and volunteers from out of the district, who knocked on doors to help Gounardes, part of a successful push statewide to end Republican control of the Senate.

"The anti-conservative forces came out in droves," Long said. "It was a very large turnout."

Golden says he also had to fight changing demographics in the once-conservative district.

"Old Bay Ridge is aging out and the younger people that are coming in, they come from Manhattan and Park Slope and Red Hook," Long said. "That tends to be a much more liberal philosophical element of people."

Long advises Golden not to concede while there's still a window of opportunity.

Golden says no matter how the vote turns out, he has no plans to retire. He hopes the official tally will keep him in office. But Golden says he'll always serve Brooklyn.