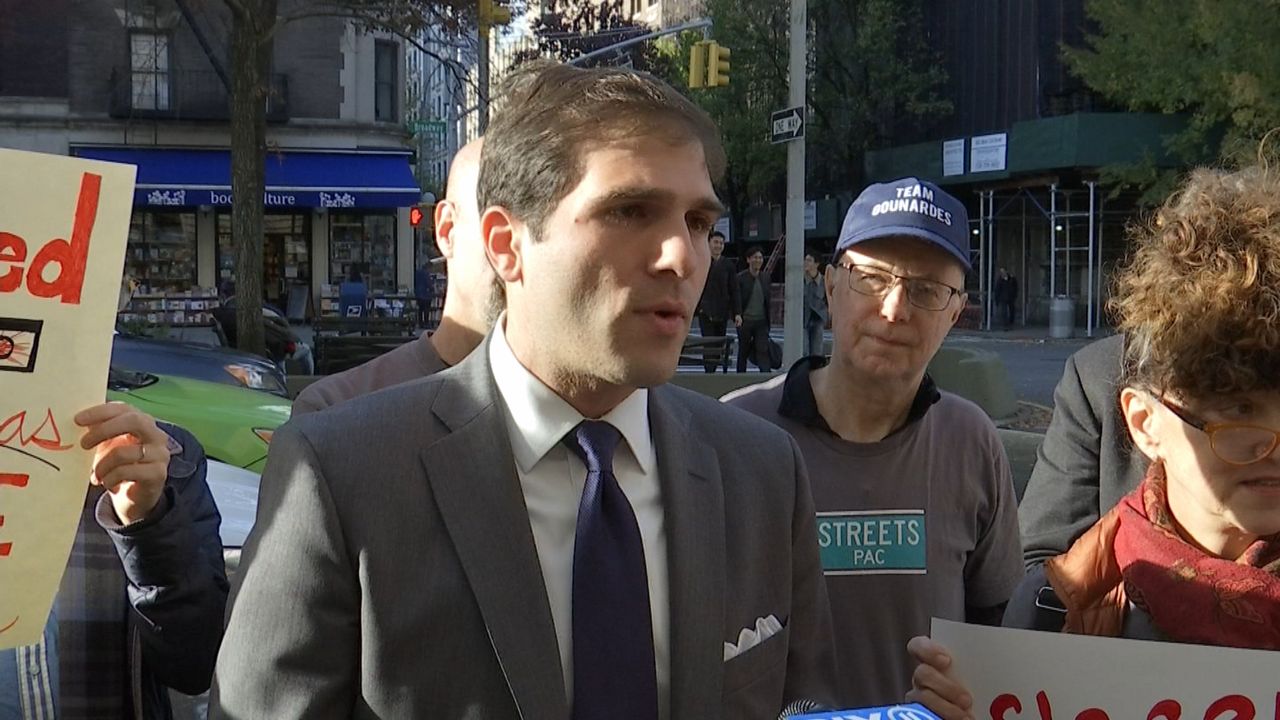 The state Senate was long the Republicans' last bastion of power in Albany. Now, they'll be on the outside looking in after being routed Tuesday by the Democrats, who won key races around the state, flipping four seats on Long Island alone, where members took a victory lap Wednesday.

"We went into this campaign with the goal of putting the Republican state senators from Nassau, in particular, on the endangered species list,” said Jay Jacobs, the Nassau County Democratic chairman. “And we didn't have any expectations that they'd be extinct by the end of the night."

"It was the dream scenario," State Sen. Michael Gianaris of Queens said.

Altogether, the Democrats gained eight seats, including a closely-watched race in south Brooklyn.

Democrat Andrew Gounardes dethroned longtime Republican incumbent Marty Golden, who may have been hurt by his resistance to the city's school zone speed camera program.

"We're not shutting down until we have every vote counted," Golden said.

Golden has not conceded the race, but Gounardes is comfortable with his two percentage-point lead.

"The Democratic conference all supported extending the speed camera program this past session,” Gounardes said. “This is a no-brainer for us. This should be one of the things that we're able to do fairly easily."

But the list of new legislative priorities is long. Gov. Andrew Cuomo has promised passage of the Reproductive Health Act, which codifies Roe V. Wade into state law. New gun control laws, criminal justice reform, and voting reforms will also be on the agenda.

"There's a whole bunch of legislation that has been held up because the Republicans wouldn't allow us to vote on it,” Gianaris said. “And we are anxious to get to work on it."

The Senate has been about as evenly divided as you could get: 31 to 31, with one Democrat voting with Republicans. Now with the Democrats gaining eight seats that had been held by Republicans, they'll have a decisive majority: 39 to 23.