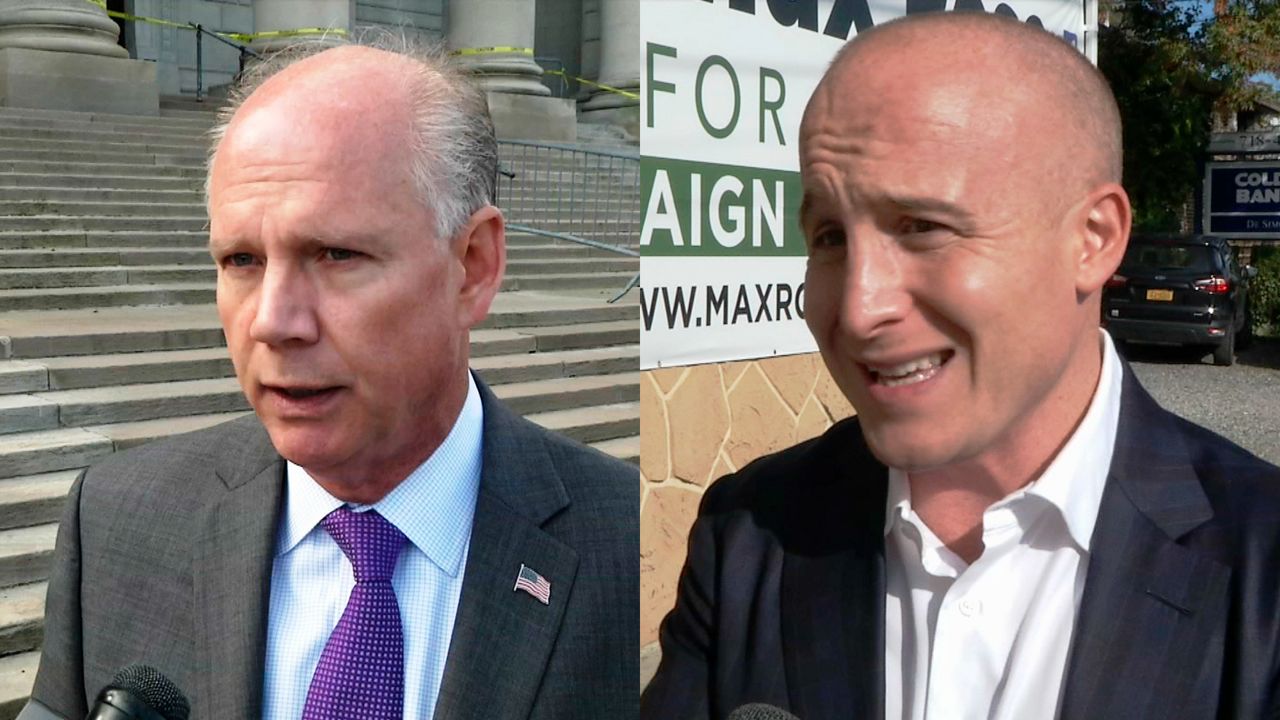 Just days away from the midterm election, President Donald Trump has tried to capitalize on a caravan of Central American migrants headed for the southern U.S. border, stoking fear, attempting to convince voters his administration, his Republican party, will keep them out. That includes sending as many as 15,000 troops to the border.

"We've already dispatched for the border the United States military, and they will do the job," Trump said.

"We certainly can't allow thousands of people to break our immigration laws without obeying our laws," said Rep. Dan Donovan, whose district covers parts of Staten Island and Brooklyn. "I think the president's right to send troops down there to protect our border."

The issue became a divisive one in the race for Congress on Staten Island and south Brooklyn, where Republican Dan Donovan is facing a fierce challenge from Democrat Max Rose. Rose took to national airwaves on Thursday.

"We have to fund our borders. That's what's most important here, not something temporary," Rose said. "This is a political stunt through and through, and it's just to grab people's attention prior to an election."

"I don't think my opponent has any idea on how to protect our borders, and I don't think taking into account what Max Rose says is something the president ought to be doing," Donovan said.

But key to Rose's campaign is his military record. Rose was an Army captain who served in Afghanistan.

"He was one of tens of thousands of people who served, but there are experts who know how to protect our southern border who have a lot more experience and a lot more knowledge than Max Rose does," Donovan said.

"Now he is saying that not only do I not know how to keep us safe here at home, but the thousands of soldiers who are going down to the border don't know what they are doing as well. And so if he wants to say this, God bless him, godspeed," Rose said.

Donovan has often been a candidate who praises law and order and the military. In fact, he was standing alongside law enforcement unions thursday afternoon. Perhaps, when it comes to his opponent, that position has changed.