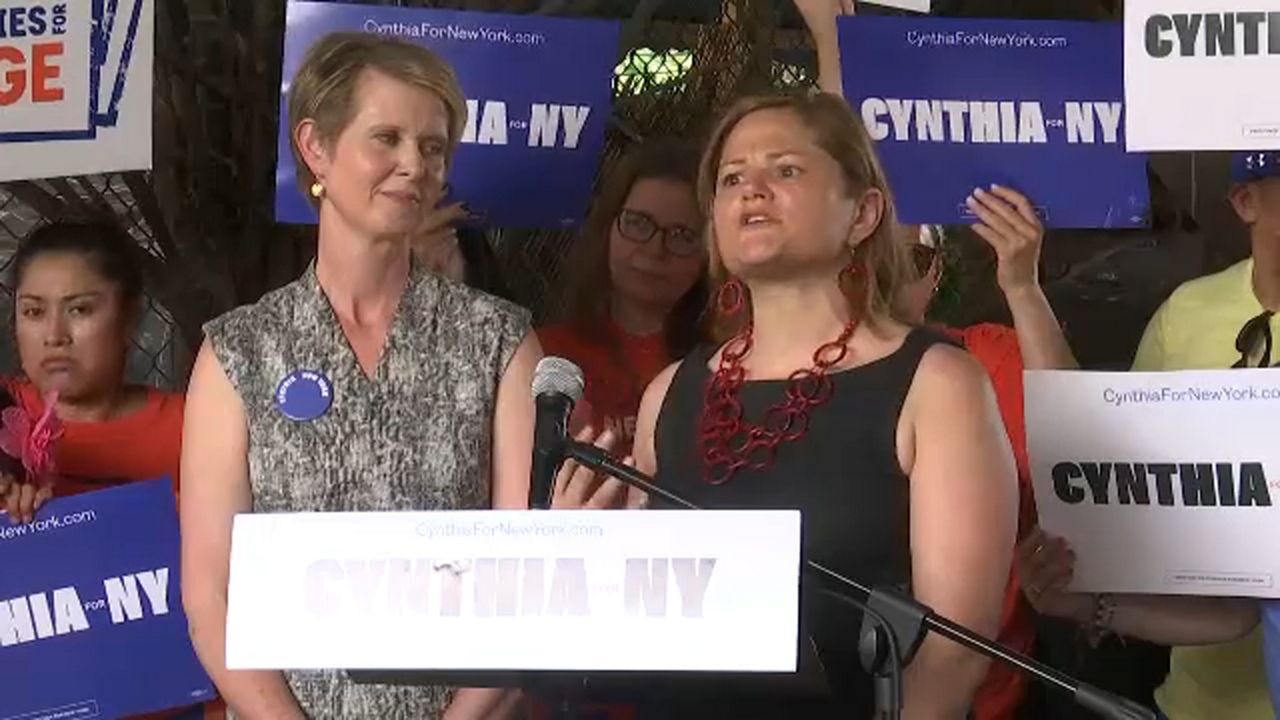 "I feel that there is an assault on people of color in this country, and we need a state that's going to be bold and visionary and set itself apart," the former city councilwoman said. "I'm very excited about the work that we're going to do with Cynthia Nixon towards that end."

She officially endorsed Nixon on Sunday in East Harlem, which was a part of her former district.

Mark-Viverito, who now works as a senior advisor to advocacy group Latino Victory, expressed her support for Nixon's progressive views, especially when it comes to immigration and civil rights issues like LGBTQ equality and women's rights.

Nixon is hoping to unseat Gov. Andrew Cuomo in the Sept. 13 primary.