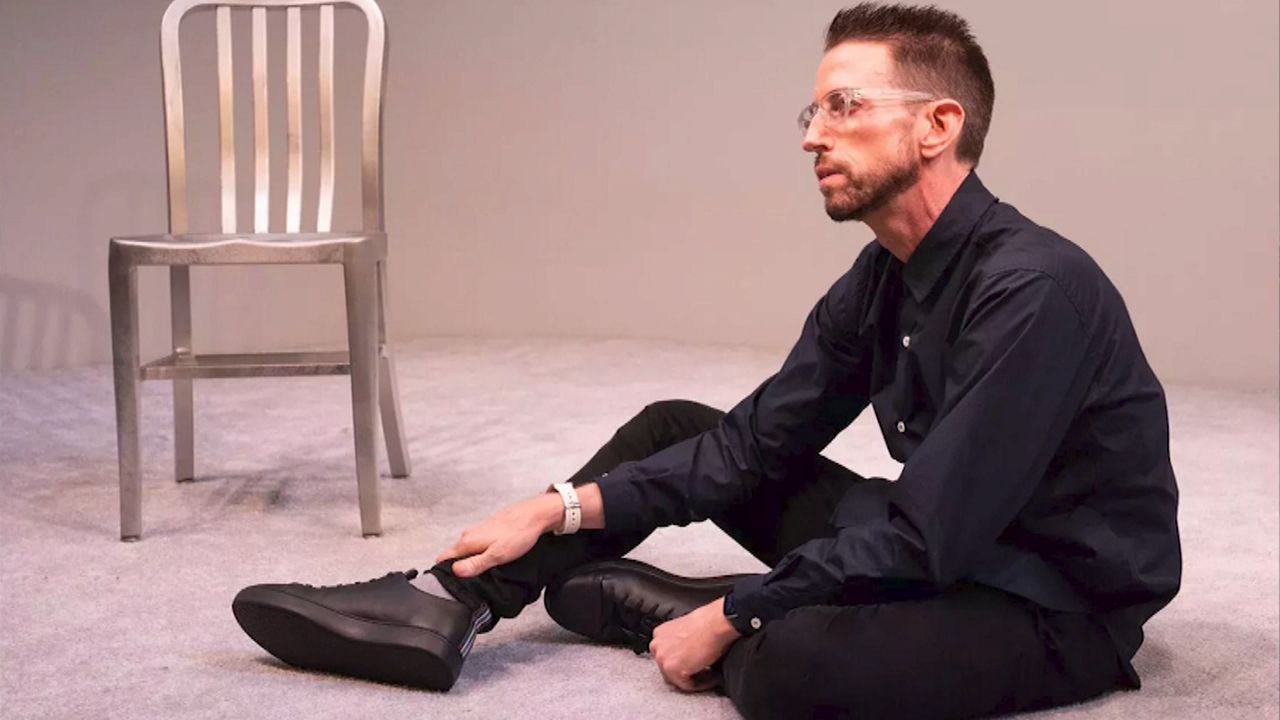 Frank DiLella talks to comic Neal Brennan about his hit new off-Broadway show "Unacceptable," now playing in Greenwich Village at the Cherry Lane Theatre. Brennan talks about what is unacceptable in life and comedy, his star-studded opening night, and what it was like co-creating "Chappelle's Show" alongside Dave Chappelle.