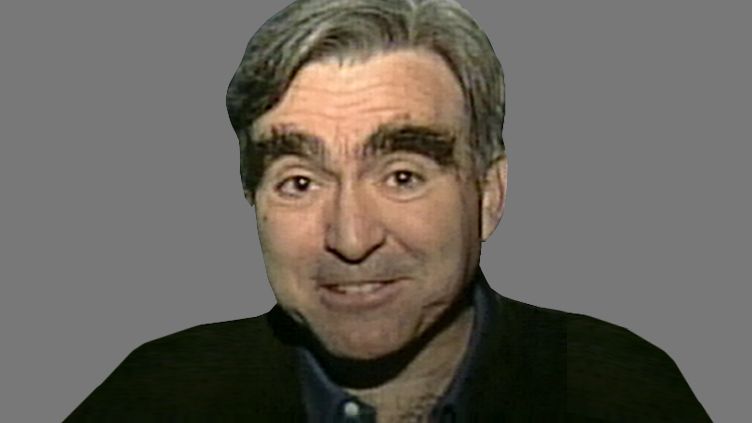 George Whipple III was educated at The Choate School, received his BA from Columbia College in the City of New York, a JD from Columbia Law School, and attended Columbia University's Graduate School of Business.

He studied Shakespearian drama under A.L.Rouse at St. Peter's College, Oxford University, England, and received a certificate in film from New York University.

George was associated with the Wall Street law firm of Cravath, Swaine Moore during the 1980's.

He was a freelance lifestyle and fashion photographer whose work regularly appeared in the New York Times Magazine, Harper's Bazaar and Town and Country. His advertising clients included American Express and General Foods.

While at NYU, George directed a short film, and has directed numerous commercials.