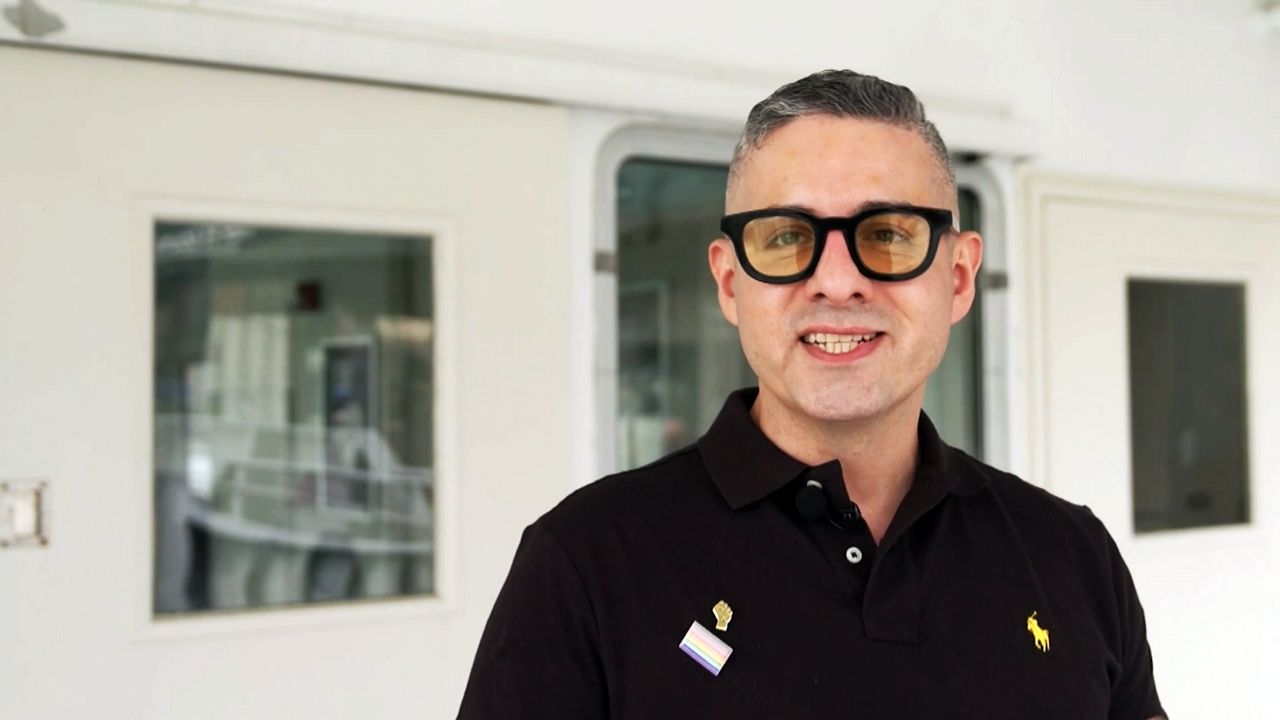 NEW YORK — It’s the kind of party Christian Parker wished had been around when he was in his twenties.

“Growing up, I thought that in order to have fun it had to be centered around alcohol,” Parker remembered.

Parker, celebrating 20 years of sobriety, is working to change the narrative and create a safe space for all to enjoy Pride.

“I realized I had to redefine the word fun and there were a lot of people in the city in the same circumstances,” Parker said.

Fun for him, and others in the LGBTQ community also in recovery, does not have to involve alcohol.

“We wanted something for the sober community that wasn’t sponsored by an alcohol beverage company. We wanted to do something to really bring the party to them,” Parker noted.

Eager to celebrate his Pride, Parker threw his first event in 2010 by spreading word on a recovery Facebook page he had started. Six years later the group organized into the nonprofit “Gay & Sober”, creating a twist on Pride events with the same level of party.

The COVID-19 pandemic helped the organization to expand even further. Moving online, Parker and his team created year-round education programs, hosted health and wellness conferences, and launched recovery programs in an effort to reach more people around the world.

“Alcoholism and drug addiction can sometimes be a very dark subject, so part of our mission statement is to bring some lightness to that dark,” Parker said.

After so much time apart, Parker is excited to bring the community back together knowing just how important this space is for recovery. He will be hosting the annual conference for gay men in recovery and the Dance on the River cruise. Once again bringing over 500 people together under the fireworks.

“It’s good to be like out on the water, listening to like the dopest music and doing it with people who are like minded and want to do the same thing. And having that common piece of community which is being gay, and sober, and wanting to party,” said Parker.

For creating events worth remembering, Christian Parker is our New Yorker of the Week.