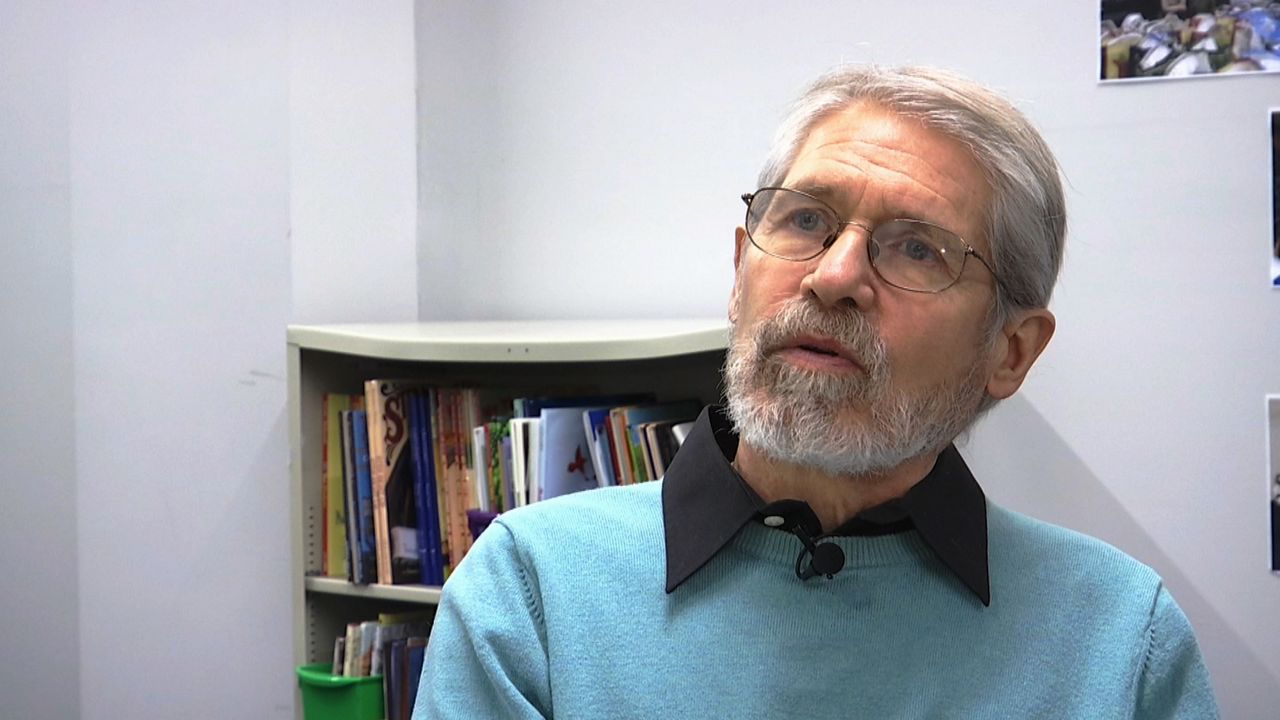 "Not in my backyard!" is what longtime Riverdale resident Ivan Braun heard from many of his neighbors when, in 2017, the city announced plans to open a homeless shelter in nearby Kingsbridge.

"The fears were mostly, 'Oh, your property value is going to go down, there will be crime, there will be drugs.' And under it, there were also some undercurrents of racism, that, 'We don't want those people here,'" said Braun.

Instead, Braun wanted to support, not reject, the transitional housing facility, Broadway Family Plaza, and those who would soon call it home. That’s when Braun and a few of his neighbors formed "Welcoming Neighbors Northwest Bronx." The group is now 50 members strong.

"We wanted to get together and figure out, rather than how to push this facility out of our neighborhood, how to welcome it and work with the facility and the residents here to make it a successful operation for everyone," said Braun.

For their first initiative, "Welcoming Neighbors" organized a Thanksgiving dinner. Members raised enough money to serve everyone in the facility, more than 80 families, a traditional meal.

Since children make up half of the Broadway Family Plaza population, Braun and his team organize after-school programs like tutoring, martial arts, and a chess club.

"When people go to shelter, a lot of times they're ostracized. When they came here to Broadway Family Plaza, this transitional facility, they were able to be embraced by the whole of the community. And that's what "Welcoming Neighbors" felt like to them, the whole of the community," said Andre Coleman, a client care coordinator at Broadway Family Plaza.

The idea was a no brainer to Braun.

"I think as people, we have a moral obligation to help our neighbors when they are down a bit. And so if a facility is going to open in a neighborhood with other people, welcome it!" said Braun.

So, for opening his arms to new neighbors in need, and inspiring others to do the same, Ivan Braun is our New Yorker of the Week.