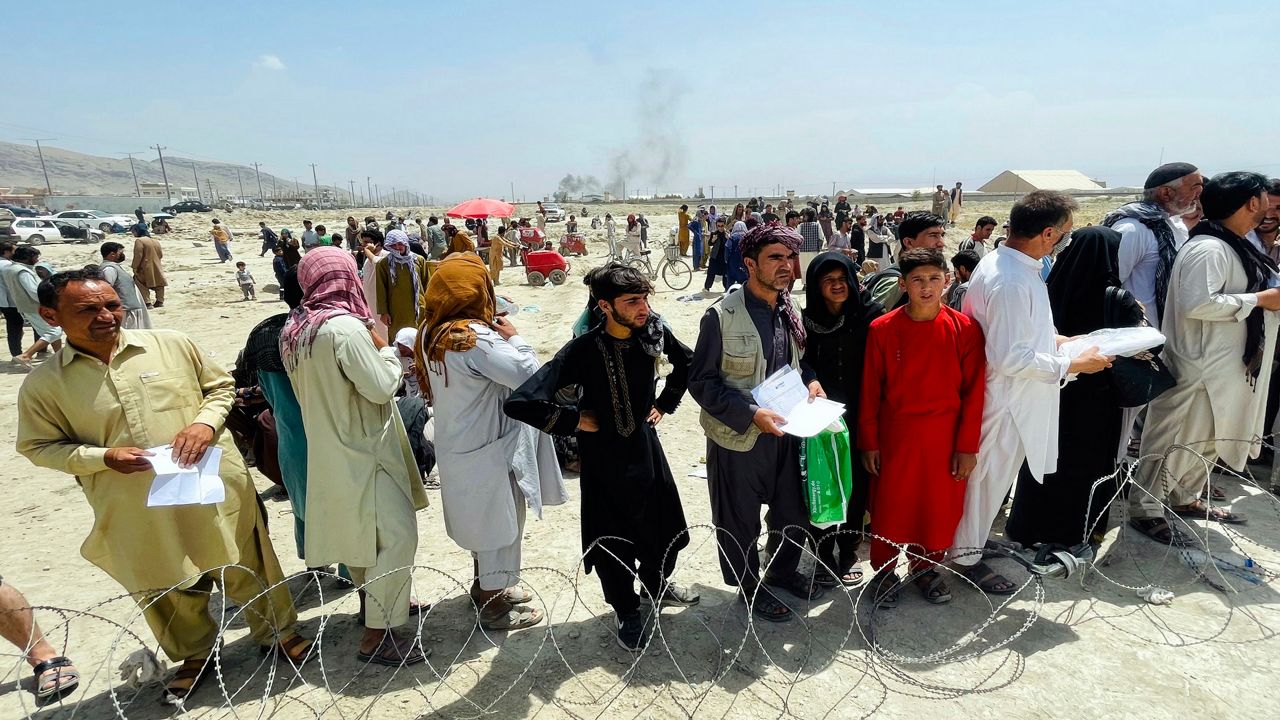 Immigration advocates in New York hope they will have an ally in the governor's office when Kathy Hochul is sworn in on Tuesday.

Hochul, a former congressional representative from a conservative-leaning House district in Western New York, has since that time shifted her positions on issues facing immigrants, including allowing access to driver's licenses for undocumented residents.

But Murad Awawdeh, the executive director of the New York Immigration Coalition, believes Hochul can use the inherent power of her office to aid immigrants and refugees from Afghanistan.

"I think Governor-to-be Hochul should really use her bully pulpit and demand President Biden increase the refugee number so they can bring more folks into the country and also expedite the visa programs that are already present," he said in a Capital Tonight interview on Friday. "She needs to really use her leverage as the governor of one of the most powerful states in the nation and ask that the president really deliver."

Hochul has already indicated she is supportive of refugee resettlement in New York, as have several state lawmakers from both parties.