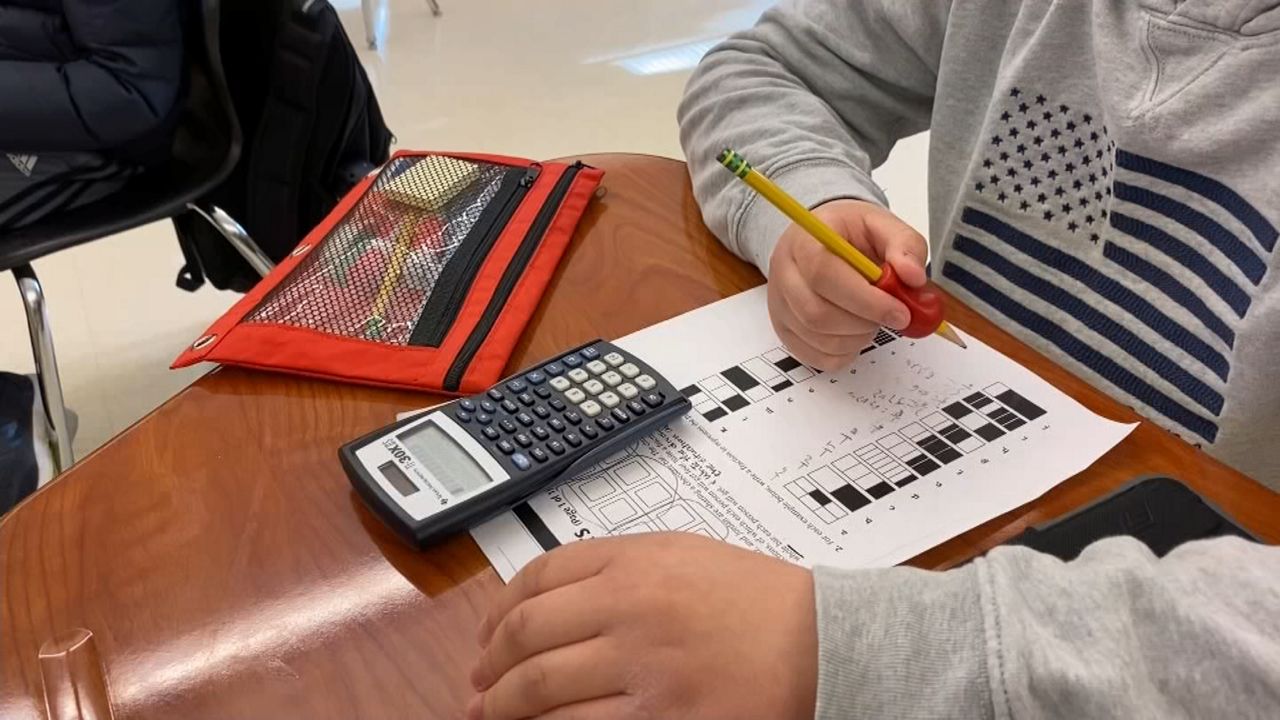 Replacement grading system gets bad marks from some teachers

Arthur Goldstein was skeptical about trading in his paper gradebook for the online grading system Skedula. But over time, it became indispensable — and then, after a data breach last year, it was gone.

“We're accustomed to having this tool, and they took the tool away from us," Goldstein said. "They could have contracted with a private company that had these features that we need. They chose not to."

After the breach, the Department of Education  designed its own replacement for Skedula: the Grading, Attendance and Messaging Application, or GAMA. Goldstein's school is using it this year — or, they're supposed to be.

“It's impossible to use the DOE system,” he said.

Goldstein says the system made it nearly impossible to organize his students into the proper classes, more difficult to contact parents and does not allow him to weigh grades as specifically as he used to. He ultimately used Google Classroom to calculate and share grades.

It's not just inconvenient — he says it has hurt his teaching. He put off giving assessments for longer than usual, hoping for a better way to grade them. When he gave them, he discovered his students were further behind than he thought.

“I would have changed my program earlier, had I given more assessments earlier,” he said.

Schools do not have to use the new DOE system; some are paying for other third-party software. Math teacher Bobson Wong’s school uses a program called Jupiter. But he says Jupiter also makes it difficult to contact parents, or see information about his students, like their prior grades or other classes.

“It's just been really, really stressful, trying to keep track of grades and manage attendance and keep in touch with parents,” Wong said.

A DOE spokeswoman defended GAMA, saying it was efficient, tailored for their staff and secure.

“As part of our commitment to providing every teacher the resources they need to succeed, we are always working to continuously improve the Grades, Attendance, and Messaging applications. As is the case following the launch of any new tool, we are working to immediately address any issues that arise and have rolled out several updated features this fall,” spokeswoman Jenna Lyle said. “Starting in December, we will conduct a comprehensive listening tour across all five boroughs including all grade bands and a variety of roles at the school and district level.”

Educators with specific concerns should contact their borough tech director for support, the DOE says.

But Goldstein says the city should have contracted with a company that’s already figured it out — or solicited feedback earlier.

“Why did they start from scratch?" he asked. "And then not actually speak to people like me about what we need?"