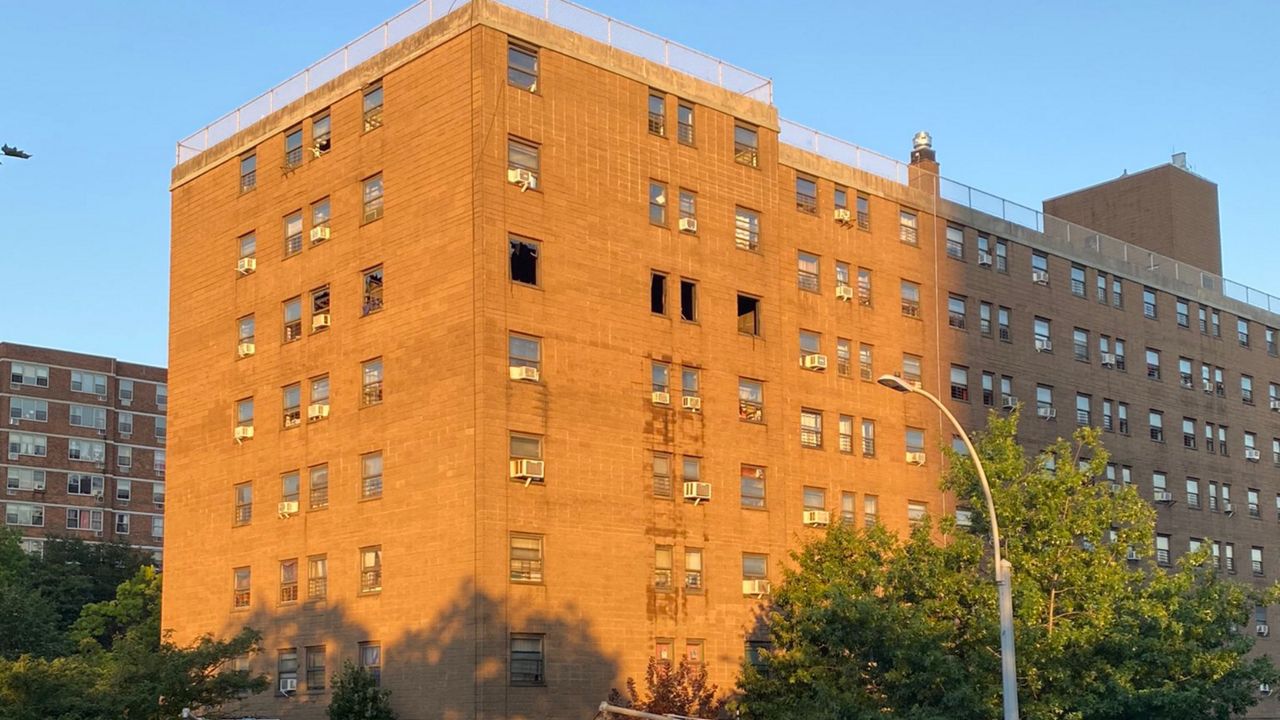 A 36-year-old woman and a 5-year-old girl died and one man who police said is the child’s father was in critical condition after a fire broke out in an East Harlem apartment early Wednesday morning, officials said.

Firefighters responded to the blaze at the Jackie Robinson Houses on East 129th Street just after 2:30 a.m., where flames tore through the sixth floor of an eight-story apartment, police said.

The girl was pronounced dead at NYC Health + Hospitals/Harlem, and the woman pronounced dead at Lincoln Medical Center, according to police. The FDNY on Wednesday afternoon said an e-bike or e-scooter’s lithium-ion batteries sparked the deadly blaze. There were a number of large electronics in the home.

Per FDNY Fire Marshals the cause of this morning’s fatal all hands fire which killed two people and left one other in serious condition at 110 East 129 Street in Manhattan was lithium ion batteries from E-Bikes/Scooters. pic.twitter.com/ubBT75Pf5m

Authorities said the child’s 46-year-old father was rushed to NYC Health + Hospitals/Harlem, where he was listed in critical condition.

"We're praying for him. We're rooting for him. He's a fighter," said Sammy Bravo, who is a friend of the father.

"He is a very giving person. He is the kind of the person that if he has the last dollar in his pocket and you needed it, he would split that with you," added Myriam Rodriguez, who is also a friend of the father and was a babysitter for his daughter.

Three dogs that lived with the family were also found dead inside the apartment, authorities said.

NYCHA has been working to ban e-bikes inside their buildings.

So far this year, the FDNY said there has been 121 investigations related to lithium-ion battery fires. Fire officials said they have caused 66 injuries and five deaths.