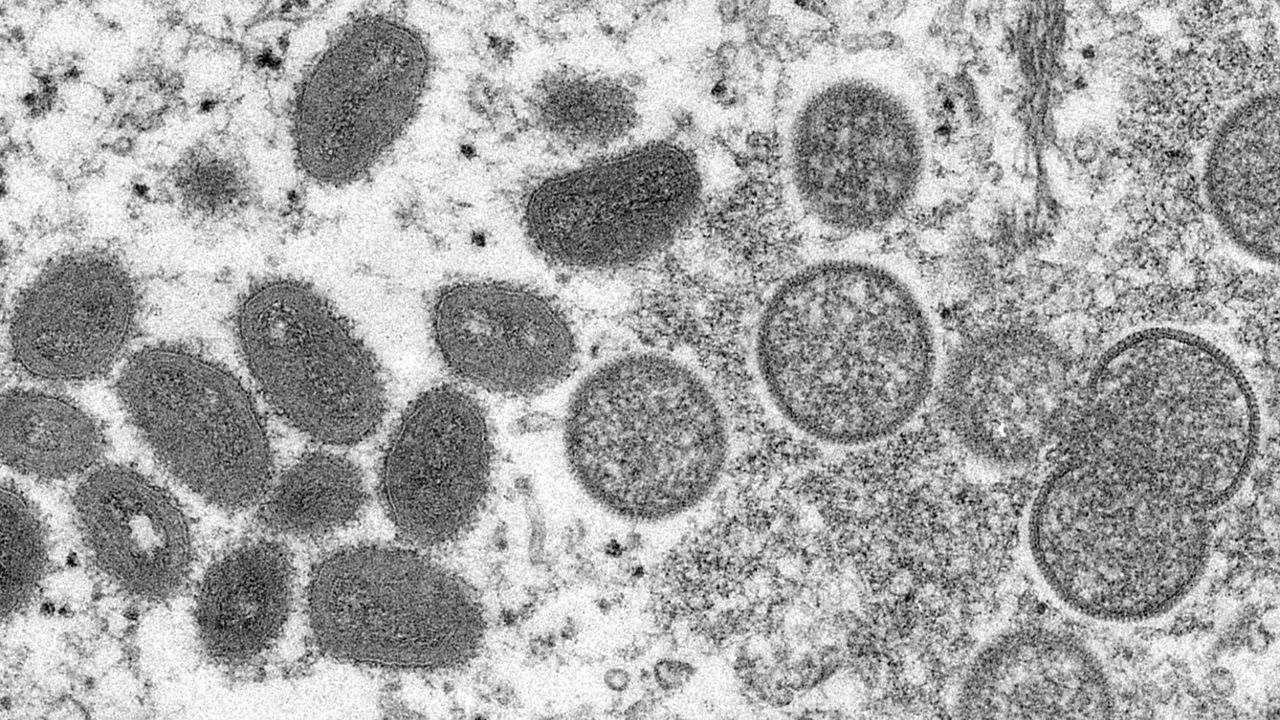 The federal government is preparing to send tens of thousands of additional monkeypox vaccines to New York City as the number of confirmed cases continues to grow, officials announced on Thursday.

The department said that they have worked closely with the Biden administration to secure more than 1.1 million doses of the JYNNEOS vaccine. As of Thursday, officials said fewer than 5,000 cases have been reported nationwide.

New York City’s presumed monkeypox count surpassed 1,000 this week and climbed to 1,251 as of Thursday, according to the city Department of Health.

“What we want to do is make sure that we give people the correct information so they can make the right decisions and, moving forward, we can work in partnership,” Becerra said.

In a statement, Sen. Charles Schumer said he had been working for weeks to acquire addition vaccines from a national stockpile, and said 786,000 Denmark vaccines are set to be distributed nationwide after being cleared by the Food and Drug Administration.

“We know our biggest hurdle right now is that we need more vaccines, and I’ve told the FDA, we need those vaccines in New York stat,” Schumer said.

“It will give us as medical professionals and community based provider to be on high alert and any suspicious patient we need to report it and also we need to isolate them,” Chen said.

The department says there has been an “increase of cases” nationwide. The median age of people with presumed monkeypox is 35-years-old and 99% of these cases are in men, with the “vast majority” among those who reported male-to-male contact.

The agency says the four common symptoms for people that have tested positive with the virus are rash, feeling tired, fever and swollen lymph nodes.