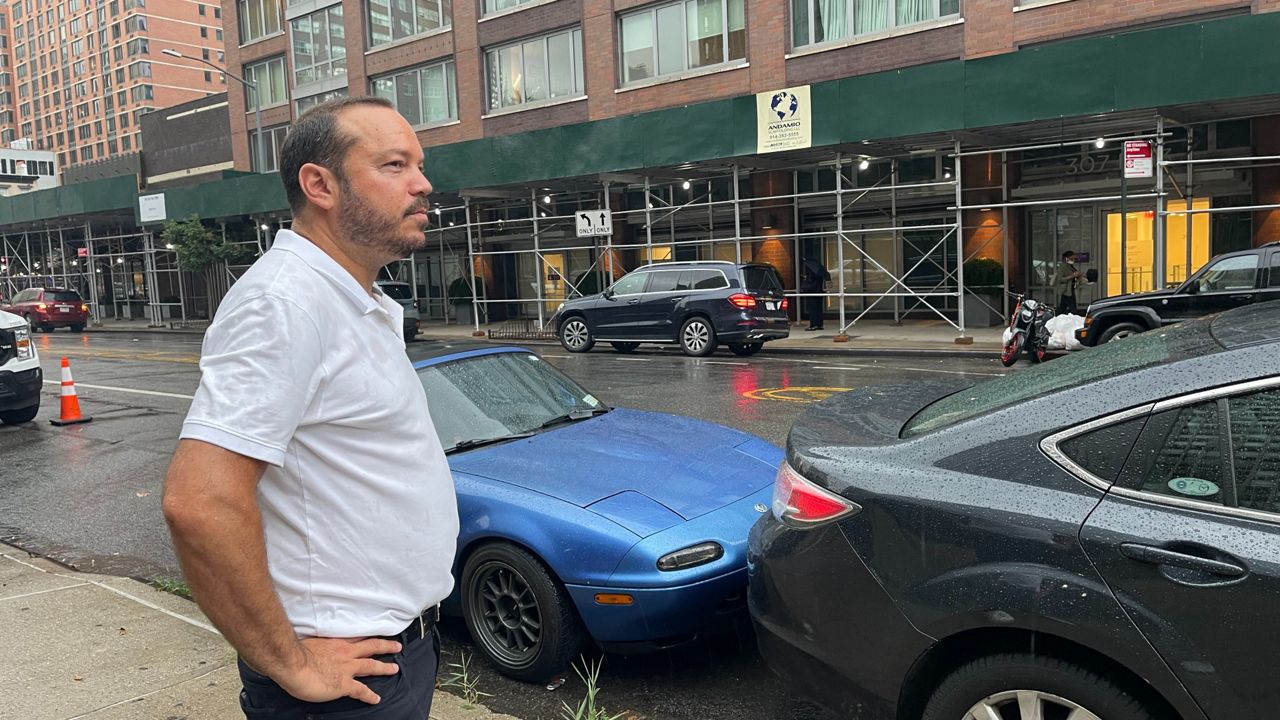 Craig Boruchov, a Kips Bay resident for over 20 years, says since the pandemic and especially this summer, the noise levels are the worst they have ever been.

“It can be full of noise at times as you can hear some sirens now,” Boruchov said. “You can’t really have your windows open.”


He doesn’t plan on moving, but he says working from home is a challenge.

“It’s gotten to the point where I’ll have to go create a quiet office in a coffee shop if I want to work,” Boruchov said.

Boruchov said he is fed up with the loud noise. He mentioned that sometimes he has no choice but to leave the city.

“We all live here. That’s one thing we must remember,” Boruchov said.

The city’s Department of Health reports that in New York City, nearly one in six adults experience ringing in their ears or hearing loss.

Experts say loud noises are more than just an annoyance. Exposure to loud noise is bad for both stress levels and health.

Dr. Arline Bronzaft said these loud sounds can lead to issues including cardiovascular conditions, lack of sleep and anxiety.

“Even if you have not demonstrated cardiovascular disorders, which you could, by living near a constant source of noise. Noise diminishes your quality of life,” Bronzaft said.

The NYPD confiscated speakers from multiple precincts this month. The police say the owners need to pay a summons before getting their property back.

Queens Council member Robert Holden introduced a legislation on ways to reduce noise levels.  He said people who blast their music from a vehicle or personal audio device will face consequences.

“If you’re going to do this the new penalties will range from $200 to $2100 dollars depending on the amount of violations in a two year period,” Holden said.

“Tell your elected officials, go to community council meetings, the police department, get involved, make this an issue don’t give up,” Holden said to those exposed to excessive noise.

New Yorkers can also call or file a complaint online with 311.