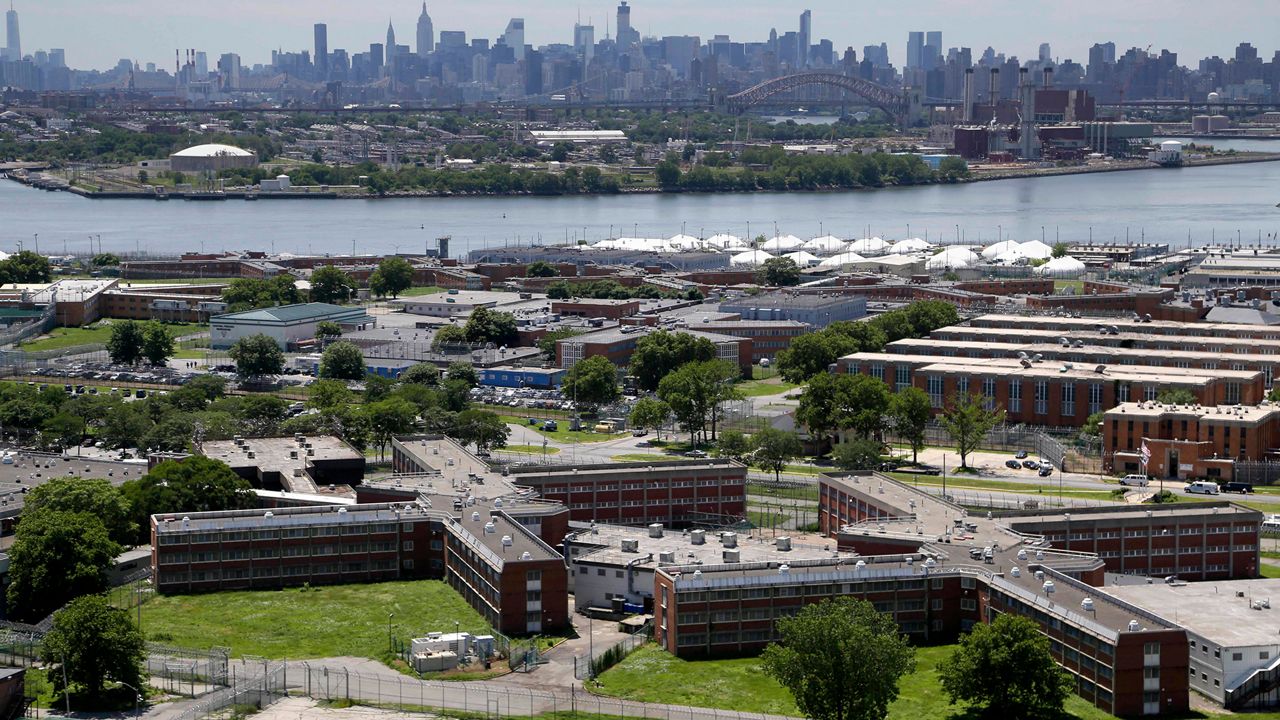 Anibal Carrasquillo, 40, was pronounced dead at the George R. Vierno Center on Rikers Island around 1:30 a.m., the city’s Department of Correction said in a press release.

Carrasquillo's cause of death is under investigation, the department said.

“We are saddened to hear of the passing of this individual,” DOC Commissioner Louis Molina said in a statement. “Our thoughts are with his family and loved ones.”

“Every person in our custody is someone’s son, daughter, brother or sister, and it is an especially heartbreaking tragedy to learn that a loved one has passed away while incarcerated,” Molina added.

Carrasquillo's death came less than a month after 20-year-old Emanuel Sullivan was found dead in his bed at the Robert N. Davoren Center on Rikers Island.

Sullivan was the sixth person to die in custody on Rikers Island this year, according to the DOC.