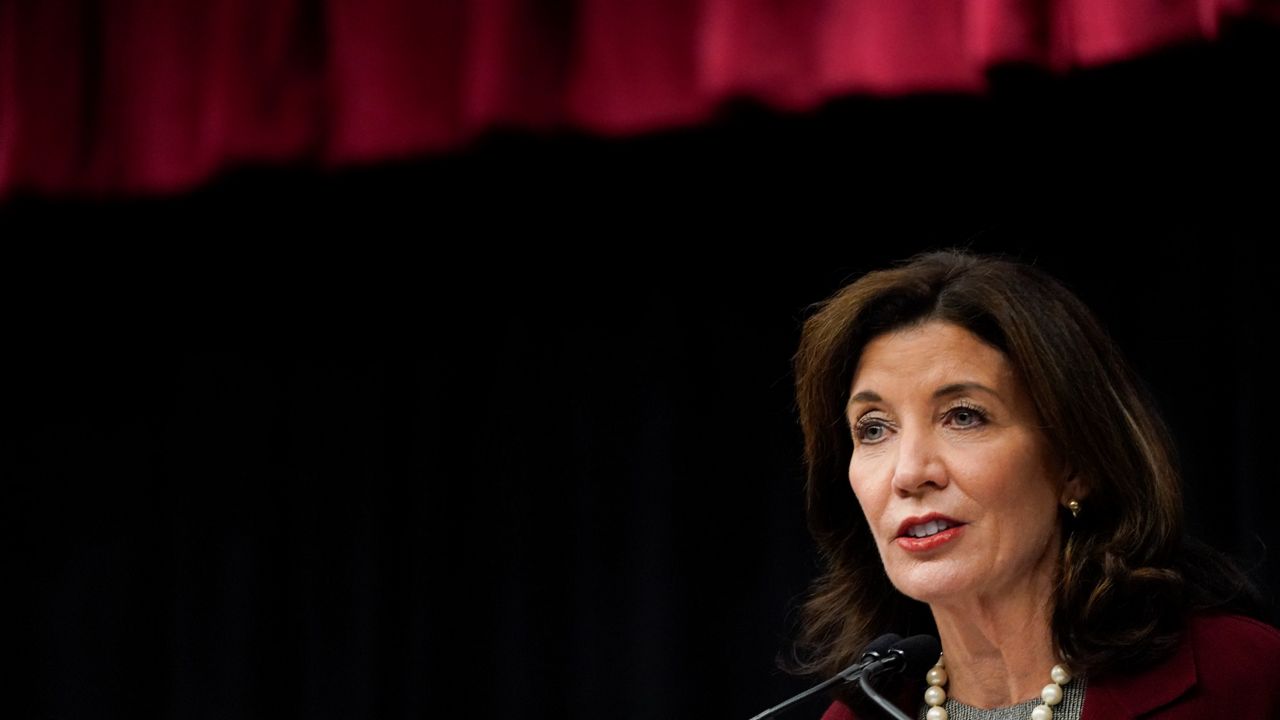 In the final hours of the Albany legislative session last week, lawmakers in both houses passed a bill imposing a two-year moratorium on all crypto mining.

The bill was championed by environmental groups who say the practice uses fossil fuel technology which pollutes the air.

“With this facility at full capacity, it will emit over at million tons of CO2 equivalent into the atmosphere every year,” says Yvonne Taylor of the group Seneca Lake Guardian. “Also admitting harmful particulate matter into the atmosphere and warming the waters around the lake in the process. This has a negative impact on our thriving economic engine in the region, which is agriculture and tourism.”

Cryptomining operations often take over decommissioned power plants and fire up the old technology to operate a series of computers that run all day and night using advanced algorithms to locate elements that can eventually be sold as cryptocurrency.

The interest in crypto has led to new industry in many towns across New York, in many cases, areas that have fallen on hard economic times.

James Haney of the conservative-leaning Empire Center says the economies in many of these locations need a boost.

“Certainly in the short term, they are certainly bringing much-needed investment to upstate New York,” Haney says. “And I think a number of communities are eager to embrace them, but as with anyplace, you have different perspectives, so there will be conflict.”

But so far, Gov. Kathy Hochul hasn’t tipped her hand one way or another about whether she will sign the bill that pits two competing interests against one another: building a more sustainable world and jump starting the long-beleaguered upstate economy.

“All the bills that have come out — nearly 1,000, historic — we will be looking at all the bills very, very closely,” Hochul says. “So we have a lot of work to do over the next six months.”

Hochul was then asked to clarify her position at Tuesday night’s gubernatorial debate.

“This bill came up at the very end of session. We didn’t have a chance to have our legislative team engage with it to work out any problems. Or say yes or no, or any modifications that normally occurs in the process,” Hochul said.

Hochul has until the end of the year to make a decision. She will likely wait until after the November election when the stakes are much lower to make that determination.