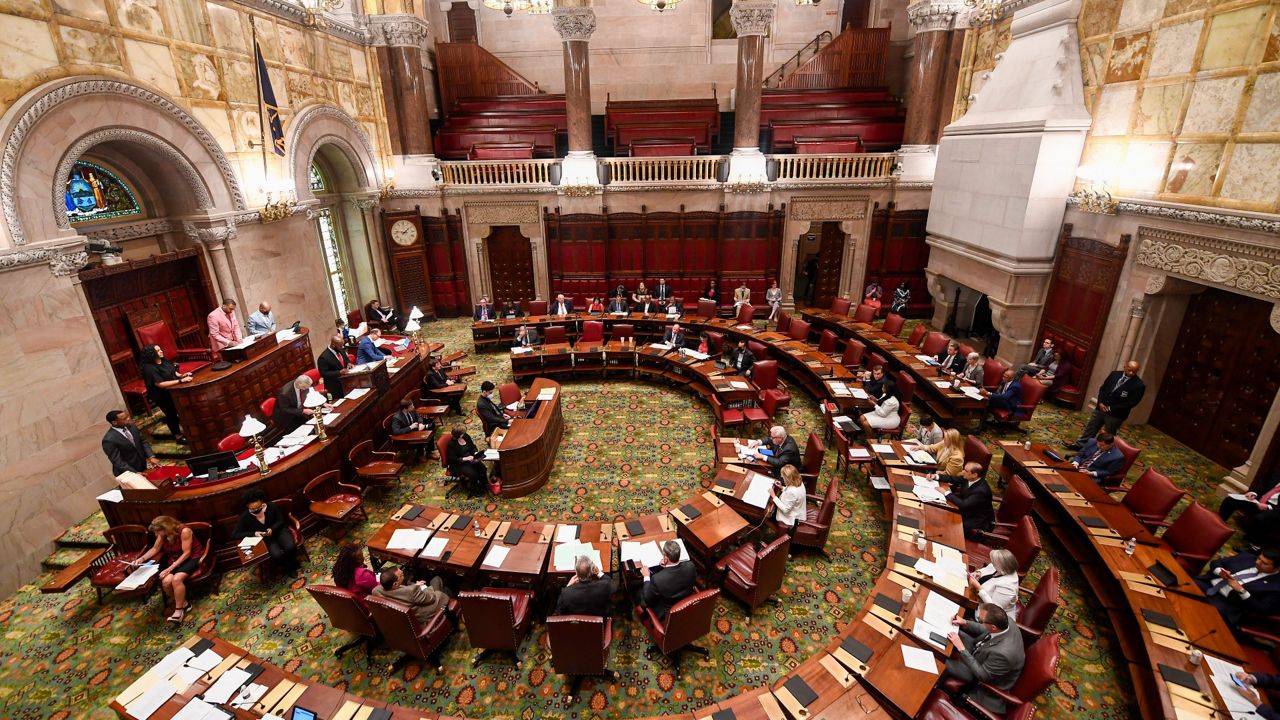 “Ten bills are passing today in both the Senate and the Assembly,” said Democratic state Senate Majority Leader Andrea Stewart-Cousins. “And the idea is to tighten New York’s gun laws. To close loopholes that directly address the gaps in our laws exposed by these horrific shootings in Buffalo, Uvalde, Chattanooga and around the country.”

The bills include raising the age to purchase a semiautomatic rifle from 18 to 21, a ban on civilian body armor, and changes to the state’s red flag law.

So far, Gov. Kathy Hochul hasn’t had much to say about it publicly. She refused to take questions at a public event this week, including one Friday in Harlem, where she briefly addressed the legislature taking action.

“So we are saying here in New York that we will lead. But the rest of the states, shame on you if you don’t. This is a moment of reckoning,” Hochul said.

The gun legislation also included a bill to micro-stamp every bullet shot out of newly purchased guns, assisting law enforcement in ballistics investigations.

“New York cannot stand idly by. And that’s why we are here. We are taking action. We are once again leading the nation on smart and common sense gun laws. State legislatures have to act,” said Stewart-Cousins.

The U.S. Supreme Court is expected to issue a ruling this month on whether to overturn New York’s concealed carry law. State lawmakers say if that happens, they may have to go back to Albany for a special session to adjust the state’s carry permit laws.