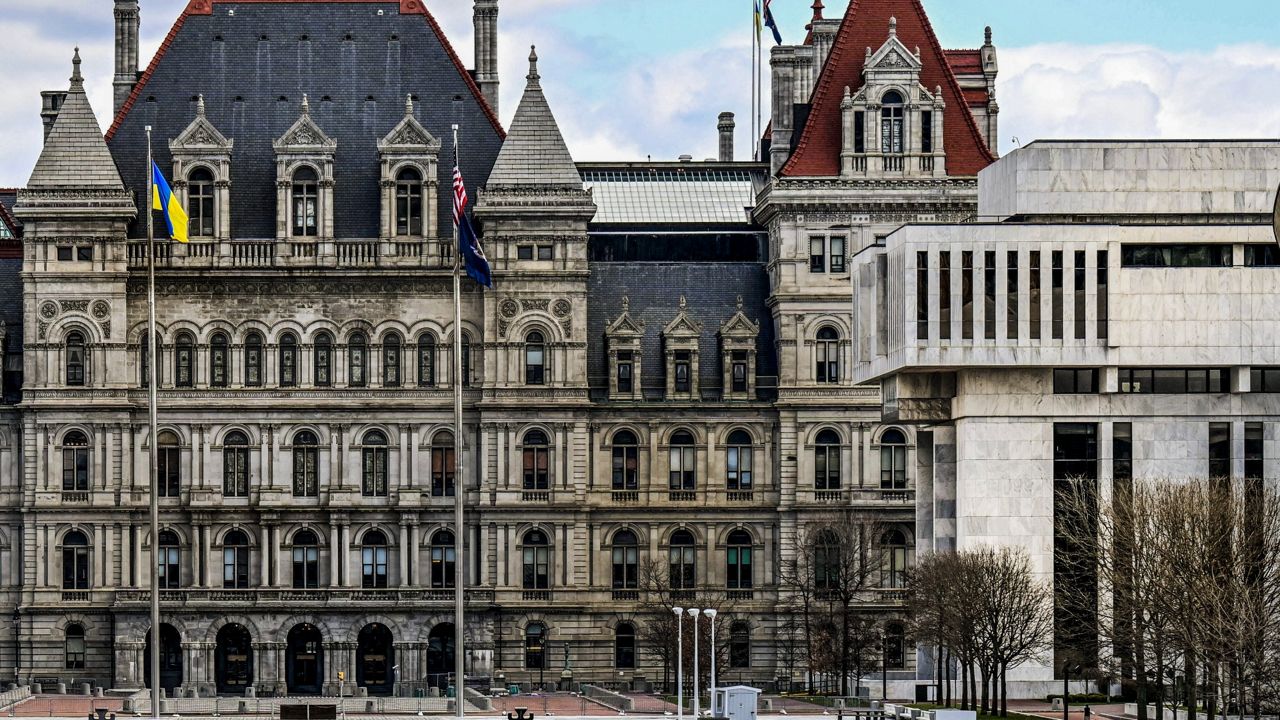 If candidates for state Senate and Congress thought petitioning was behind them, the New York Court of Appeals ruling has now turned that on its head.

The process of gathering signatures to get on the ballot will almost definitely start over for them.

“The basic answer to that is yes, they would,” says election lawyer Sarah Steiner. “But the Legislature — remember how last year the Legislature for COVID shortened the petition period and lowered the number of signatures you needed to get on the ballot for various offices — the Legislature, who are the people who would have to petition, they would be wise to do that again.”

What this possibly means is two separate primaries, although the Legislature will have to pass a new law in the coming weeks to make that a reality.

“I think this decision is kind of an earthquake here in New York,” says election lawyer Jerry Goldfeder. “We will go forward with the statewide primary, we will go forward with the judicial races, the county races, the political party position races and probably the Assembly races, because they are not involved. But it looks like we will have to have an August or early September primary.”

The race for governor is not expected to be impacted, since there is no redistricting involved in statewide races. That means the June 28 primary will go forward as planned, unless the legislature moves it to align with August.

According to election law expert @SarahGoat, the Court of Appeals ruling leave statewide offices intact for June primary ( since there is no redistricting involved ). That includes Governor. Meaning only Congressional and State Senate primaries would be kicked to August.

No matter how you cut it, this upends the legislative calendar that dozens of candidates had carefully planned around.

“This happened in 1972, it happened in 1992, but in 1992 the Court of Appeals kept the lines. It hasn’t really happened. So, the entire event is unprecedented,” Steiner says.

Shortly after the state Senate and Congressional maps were released after being drawn by Democrats, Republicans cried foul.

“We said from day one that these maps represented absolute gerrymandering at its worst and that they did not follow the Constitutional amendment that was approved by the voters of New York. Not by us. By the people of New York back in 2014,” says Republican state Senate Minority Leader Rob Ortt.

One example that critics pointed to as an extreme case of gerrymandering was the new 11th Congressional district. The traditionally Staten Island-based seat was newly drawn to stretch all the way up into liberal Park Slope, Brooklyn, where voters tend to have a very different ideological bend from their Trump voting counterparts on the island.

Statement from ⁦@NMalliotakis⁩, whose district was completely re-worked during redistricting to include the ideological opposites of Park Slope and Staten Island pic.twitter.com/NHWD4tqItY

There are only five weeks left in the Albany legislative session, which means that Democrats who control the majority in both houses have limited time to set the new primary, and the rules governing how one qualifies to run in it.