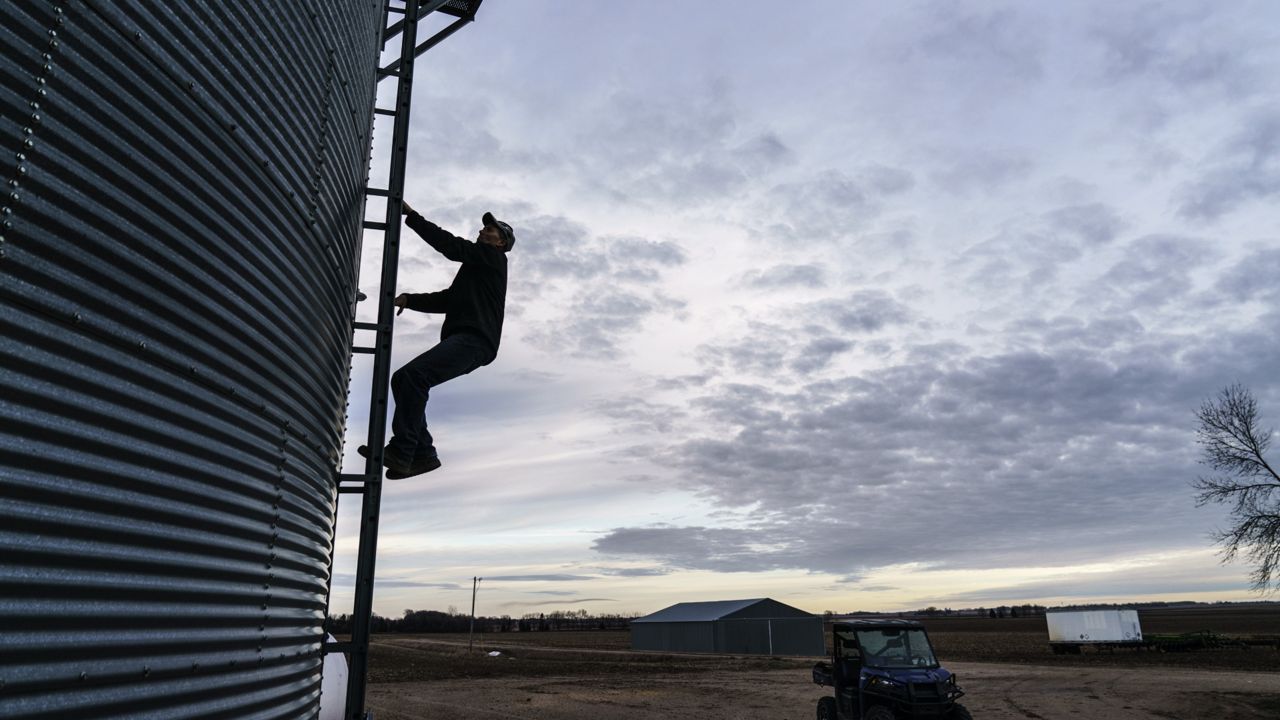 The Biden administration on Wednesday announced it will overhaul how federal agencies interact with rural communities by way of the new Rural Partners Network, according to a senior administration official.

The initiative, led by the Department of Agriculture, aims to “transform the way federal agencies partner with rural places to create economic opportunity” by “helping rural communities identify and leverage critical resources with the partnership of on-the-ground federal staff,” the White House said in a release.

The RPN effort will place federal staff in field positions across 25 rural communities to help those areas identify how to best use resources already made available by the federal government. Over a dozen federal agencies – from the Department of Commerce to the Environmental Protection Agency – are participating in the program.

Through the Bipartisan Infrastructure Law and the American Rescue Plan, Congress and the White House have allocated billions of dollars specifically for rural communities. But not all of those funds are automatically dispersed, meaning rural communities, businesses and others are often forced to submit project-specific grant applications.

For example, while all states were allocated a stratified amount to enhance broadband infrastructure, local governments and tribal nations can apply for additional grant programs – with priority status due to their rurality – to address more specific needs. The ReConnect Program, Middle Mile Grants Program and Digital Equity Grants are just three of the potential funding opportunities made available to rural communities specifically for broadband projects under the Bipartisan Infrastructure Law.

“If you are trying to fulfill a community need – whether that be clean drinking water, or improving your roads and bridges, or investing in your education system – you have to go to multiple federal agencies, sometimes you knock on one door and you're told to go to another door, you have to have a full time grant writer, sometimes we have to apply to all these different programs, it's just harder than it should be,” she said. “President Biden is committed to doing a better job of working with rural communities in order to help them access the resources they need to create economic opportunity.”

The RPN essentially offers rural communities a more direct pipeline to Washington, D.C., and the field staff will work with on-the-ground businesses, foundations, employers and other vested interests to “figure out what the community needs and what federal resources can help meet those needs,” administration officials said. Field staff will also report back to a point-of-contact at their respective federal agency headquarters in Washington so agencies can, in turn, “take this information and drive policy changes that address the unique challenges faced by rural communities.”

The federal agencies are also adopting a broader, cross-government strategy to streamline the government’s approach to rural communities as a whole. The agencies, in partnership with the Domestic Policy Council and regional commissions, will form the new Rural Prosperity Interagency Policy Council, to implement lessons learned by field staff serving their communities every day.

The program will first launch in a number of rural areas across Arizona, Georgia, Kentucky, Mississippi and New Mexico by the end of May; a second group of RPN staff will arrive in Nevada, North Carolina, Puerto Rico, West Virginia, Wisconsin, and Alaska by the end of August.

Between three to five staffers will travel to each state, and will be split further into pre-selected “community networks,” the composition of which was determined by individuals within the communities. While the federal government hopes to expand the program beyond the states and territories announced Wednesday, future projects would rely on Congress passing additional funds for RPN in 2023.

The field staff will have different priorities based on the needs of the communities they serve. Kentucky, which was identified by the White House as having areas in need of an “energy transition,” will have two RPN networks split between the eastern and western parts of the state, Feldman said.

“For some of these communities, including some of the communities in eastern Kentucky, like Letcher and Harlan, we are going to be working hand-in-hand with the Domestic Climate Office to make sure that we're compounding value that the federal government is providing,” she told Spectrum News.

Wednesday's announcement is part of the administration's "Building A Better America Rural Infrastructure Tour," which saw numerous officials travel to dozens of rural communities across the country in order to talk about the impact of investments from the landmark infrastructure law, as well as President Biden's commitment to making sure federal resources reach rural America.

"I have always believed that for America to succeed, rural America must succeed," Biden said in a statement announcing the tour. "Since taking office, my Administration has focused on building pathways to the middle class for rural Americans in rural America – including investing in rural infrastructure and rebuilding the communities that feed and fuel our country."

The White House also released a "rural playbook" to help state, local, Tribal and territorial governments in rural areas access funding from the infrastructure law, giving those communities a guide "on the 'what, when, where, and how to apply' for funding under the law – so no community needs to hire a lobbyist to access their government."