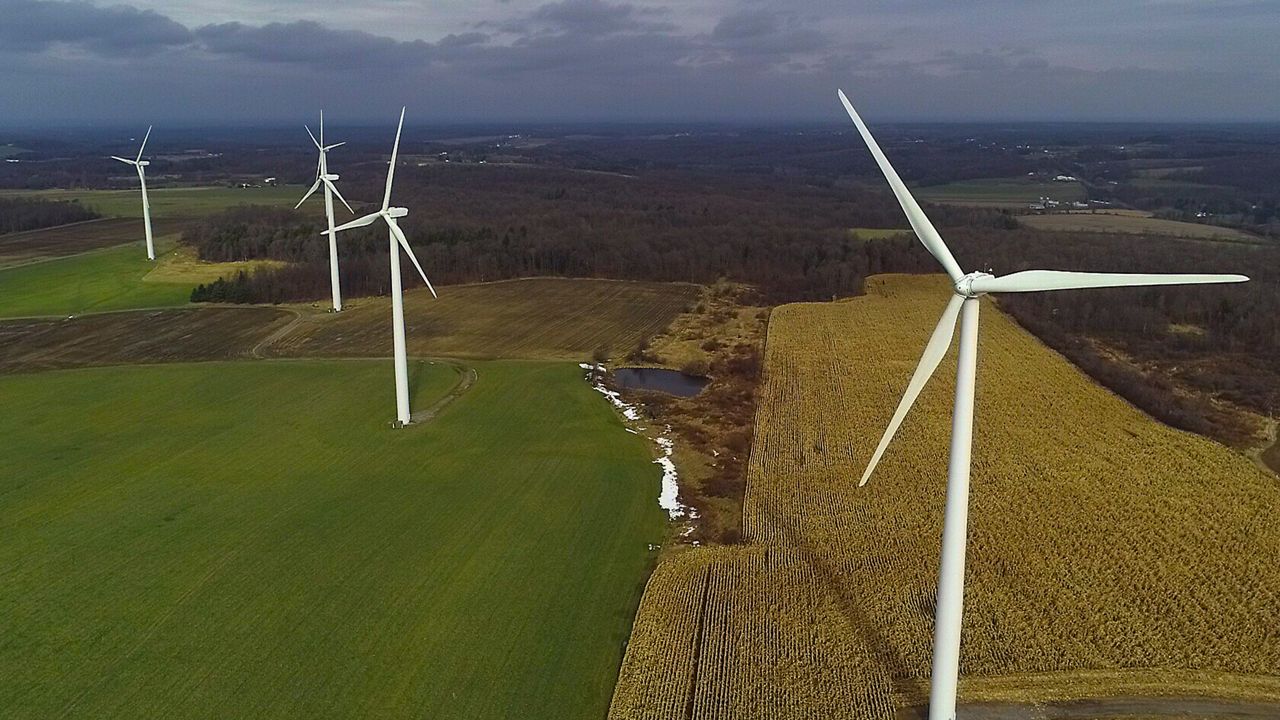 Green energy from upstate and Canada: those are two sources New York City will soon be tapping into to produce its electricity.

The first one is called Clean Path, which will bring solar and wind power from upstate through a 175-mile underground transmission line.

The second one — the Champlain Hudson Power Express, also a transmission line — would bring hydropower from Canada.

“New York City government is going to enter long-term contracts to purchase 100% of the city’s electricity needs, the city government’s electricity needs from these projects,” said Rohit Aggarwala, New York City Chief Climate Officer and Commissioner of Environmental Protection. “As a result, every school, every police precinct, every city office building, our wastewater treatment plants, wherever they need electricity, after these projects are in service in a couple of years, it will be a 100% renewable power.”

Both projects were supported by most environmental groups and Gov. Kathy Hochul, who said Thursday was a historic day for New York’s clean energy future.

Mayor Eric Adams also tweeted,“Today, we begin dismantling the disparate access to renewable energy that has plagued our city for far too long, especially those communities that reside in the shadow of some of the oldest, most polluting power plants in the state.”

Today, we begin dismantling the disparate access to renewable energy that has plagued our city for far too long, especially those communities that reside in the shadow of some of the oldest, most polluting power plants in the state. https://t.co/joi19gDDjs

These two multi-billion projects will help the city reduce its greenhouse gas emissions and meet its ambitious climate targets.

New York state has the goal of a zero-emissions electricity sector by the year 2040.

“This is a big step forward on that, and it sends a very strong signal that New York is real about not just setting goals but actually turning these goals into projects that would deliver clean energy on the ground," said Julie Tighe, president of the New York League of Conservation Voters.

Once these projects are completed, 50% of New York City’s electricity would be renewable.