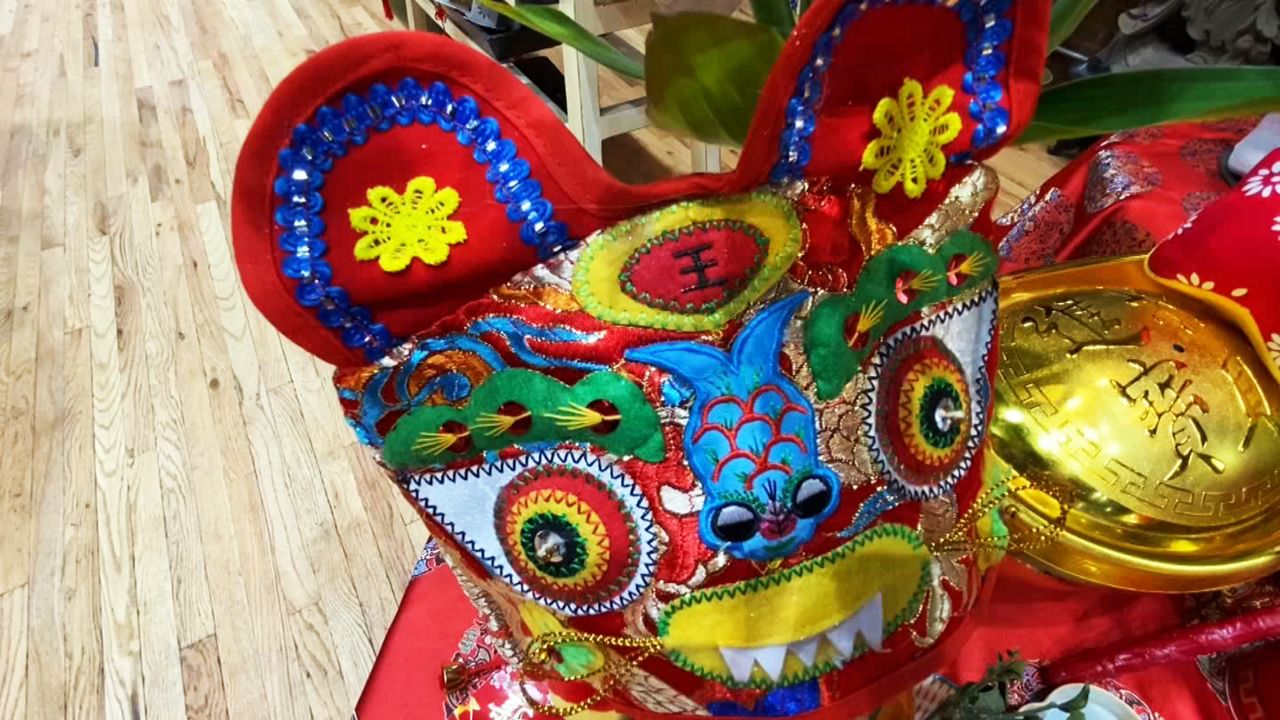 NEW YORK — It's a tradition when I stop by Pearl River Mart around Lunar New Year time: company president Joanne Kwong suits me up in a red shirt worn for luck, and shows me a table of holiday items that families around the world will enjoy to celebrate the new year, the Year of the Tiger.

"Lunar New Year is our favorite holiday, obviously it's time for fresh beginnings and time to be with with family and just be happy and forget about anything that might have happened in the last year,” said Kwong, who refers to Lunar New Year as kind of like the Super Bowl for the more than 50-year-old New York institution.

It was founded in Chinatown in 1971 by Ming Yi and Ching Yeh Chen, Kwong’s father and mother in-law, who you can still find helping customers at their flagship store on Broadway in SoHo, and two other locations in Chelsea Market.

"They were immigrants from Taiwan and wanted to reach out to their neighbors and kind of build bridges between Asia and America, between Chinatown and the rest of New York City,” said Kwong, who visited the store as a child even before she became part of the family. 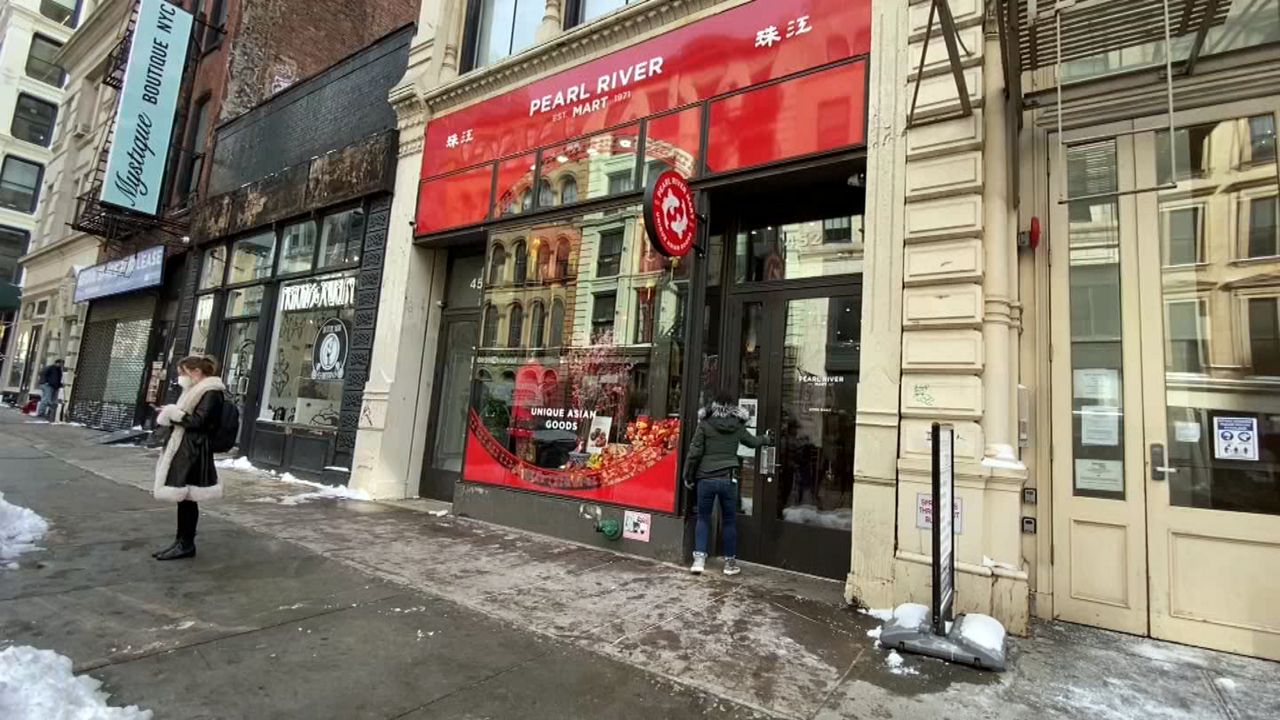 She practiced law and worked in the non-profit world before joining the family business in 2016.

The flagship store, originally in Chinatown, has moved five times since it first opened due to commercial leases expiring.

Kwong says it's part of the struggle for small businesses in the city, particularly evident over the past two years during the pandemic.

Kwong says their newest location has a very good feel to it, so they are excited for the New Year.