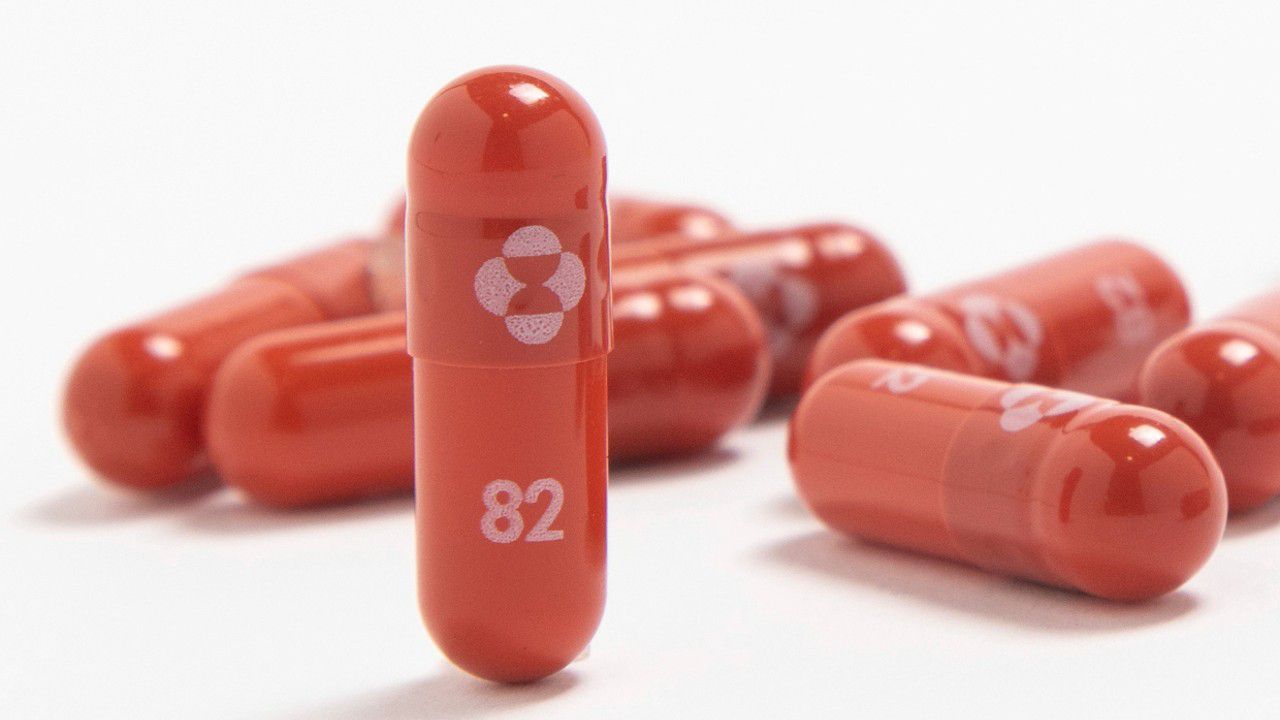 THE BRONX — A new weapon in the fight against COVID is being tested at Montefiore Medical Center, where a clinical trial is underway studying a pill by Merck Pharmaceuticals called Molnupiravir. Doctors are researching whether the pill can prevent COVID from spreading from one person to another inside the same household.

The clinical trial studies households in New York City where a person tests positive and the other house members take the antiviral COVID pill. Merck Pharmaceuticals expects clinical trial to wrap up in April.

You can only get a hold of Merck’s pill, along with a similar pill from Pfizer, for use after you test positive for COVID with symptoms.

The FDA granted early use authorization for both pills last year. But this study would help expand the use of the Merck pill.

“So if you develop symptoms from COVID, you might be able to get the Merck medication or the Pfizer medication or certain antibody treatments,” Zingman said. “It has not been done yet as a study of oral medication in people with very high risk who were exposed and still asymptomatic.”

Doctors say it’s another way to stop the virus in its tracks, by preventing others from contracting COVID and spreading it further.

“An oral pill is a fantastic option, as opposed to other treatments that might be very difficult to get, like monoclonal antibodies,” Zingman said.

According to a Merck spokesperson, it delivered over 900,000 courses by the end of December and will deliver over 3 million by about the end of January to the United States.

Pfizer’s antiviral pill reduced the risk of hospitalization and death by almost 90% when taken early. Merck’s pill was found to be 50% effective.

But Merck hopes early access to their pill, before people are even symptomatic, could be a game changer, if it’s effective at preventing illness.

As manufacturing ramps up, officials say those with compromised immune systems and older people at higher risk of severe illness should be the only ones able to access both antiviral COVID pills.

Antonios Sadrak, the pharmacist in charge at Goldberger’s Pharmacy, said he’s looking forward to the day his pharmacy can prescribe COVID antiviral pills.

“It will help prevent someone from going from a moderate disease to severe disease,” Sadrak said.

Officials say by late spring to early summer it should be widely available.

“I think it will be a great day in our fight with COVID once it can get to everybody who needs it in a timely fashion,” Sadrak said.