NEW YORK — Queens resident Javier Espinoza doesn’t remember exactly what happened when he survived a 7 train barreling over him after he fell onto the tracks at the ‪74th Street—Broadway station in February 2020.

It’s an experience that left him scarred physically and mentally. Espinoza is suing the MTA.

His attorney, David Roth, tells ‪NY1 that Espinoza's injury was unnecessary. Without platform doors, he says the MTA is putting riders' safety at risk.

“There’s no safety,” Espinoza said. “There’s nothing to prevent somebody from [going from] the platform to the tracks. In other countries they have barriers.”

Transit systems in Europe and Asia use them. In New York City, only the John F. Kennedy International Airport AirTrain has a platform door.

For years, MTA officials have said it is too expensive and complicated to add platform doors to the subway system. But the death of Michelle Go last week, killed when a man shoved her onto an oncoming train in Times Square, is raising new calls to fit the subway with platform guards.

“Platform doors is an idea that works in many places, but there’s some special complexities in New York because of the age of our system,” acting MTA Chairman Janno Lieber said Tuesday.

Documents obtained by ‪NY1 detail the challenges and costs the MTA would face. A study conducted for the MTA found that platform doors could be installed in just over a quarter of subway stops — 128 stations out of 472.

But only once the MTA has train cars that are all the same size — a milestone that will take another decade. Today, with train models of various sizes, only 41 of the 128 stations could get platform doors. 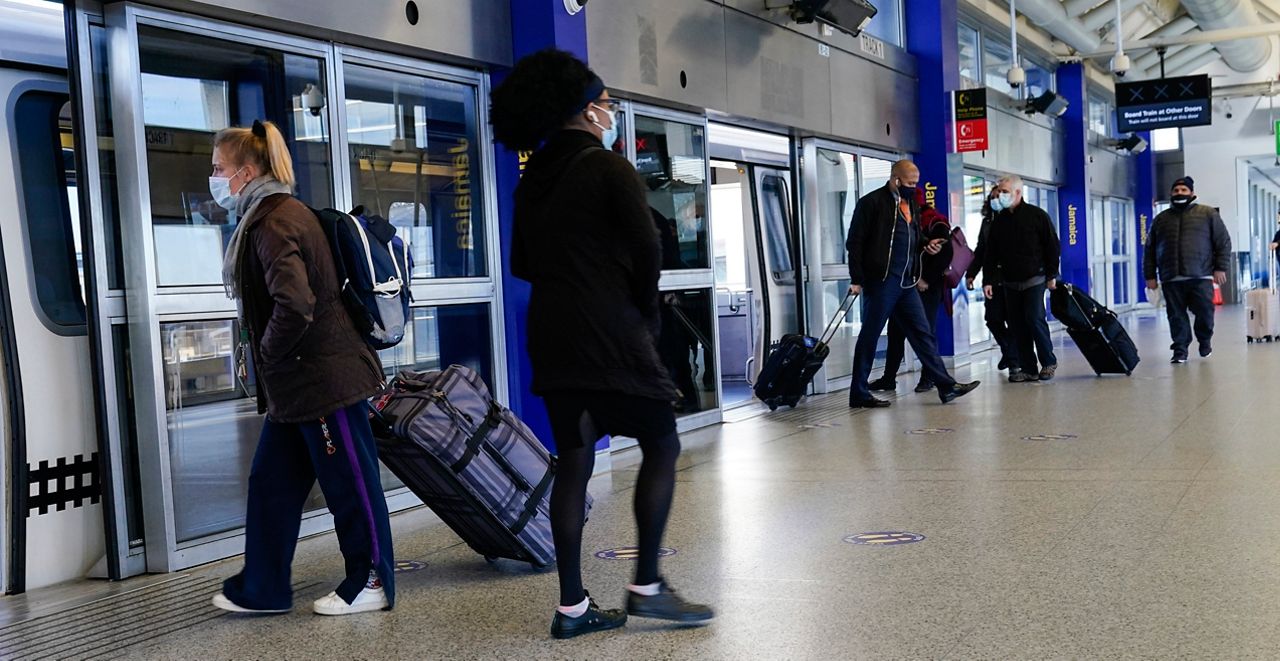 Other issues include proper clearance under the Americans with Disabilities Act, columns too close to the platform edge and no space for platform door equipment. The cost of installing platform doors at those 128 stations would be $7 billion.

“It’s a lot of money. I don’t know what kind of message you’re sending if you don’t do the whole system, and you only do some of the system,” MTA board member Andrew Albert said.

Meanwhile, the MTA also spent $9.5 million to test an alert system inside the Rector Street station at Broadway and the ‪50th Street station on Eighth Avenue in the event something — or someone — enters the tracks.

The results: “Numerous valid alarms with minimal false positives or nuisance alarms,” the study said. But the technology has yet to be added throughout the system, which would cost $3 billion.

“I would hope that would soon be past the pilot stage and ready for complete installation,” Albert said.

Espinoza said he was saddened to hear about Go’s death and what her family is going through.

“I feel that could have been me,” Espinoza said. “That was me at one point, that I didnt know if i was going to survive or not.”