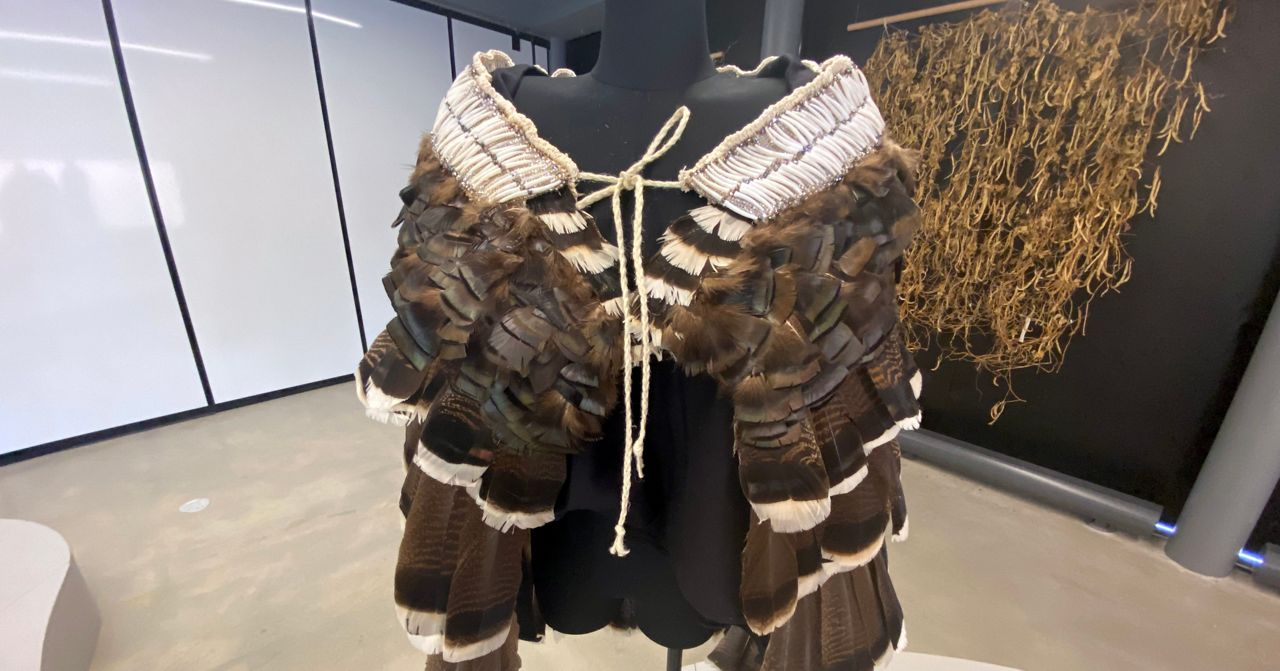 Brooklyn exhibition focuses on Indigenous people of NY: The Lenape

NEW YORK — It’s a sight to behold: a beaded bandolier bag that dates back to the 1830s, created through intricate stitchwork and made by a member of the Lenape Nation, who were indigenous to present-day New York City and the surrounding area.

"They probably started during the winter months, when people were indoors, and people were working on these bags over the course of let's say, one year, so they take a lot of time to create," said Joe Baker, co-founder and executive director of the Lenape Center. "And during the process, woven into the bags, are the stories and experiences of the maker."


Baker is also curator of the first-ever Lenape curated exhibition in New York, at Brooklyn Public Library's Greenpoint Library and Environmental Education Center. It’s a partnership between the library and the Lenape Center, which was founded in 2009 with a mission to continue Lenape art and culture in what they recognize as their homeland, Lenapehoking — that being right here in New York City. 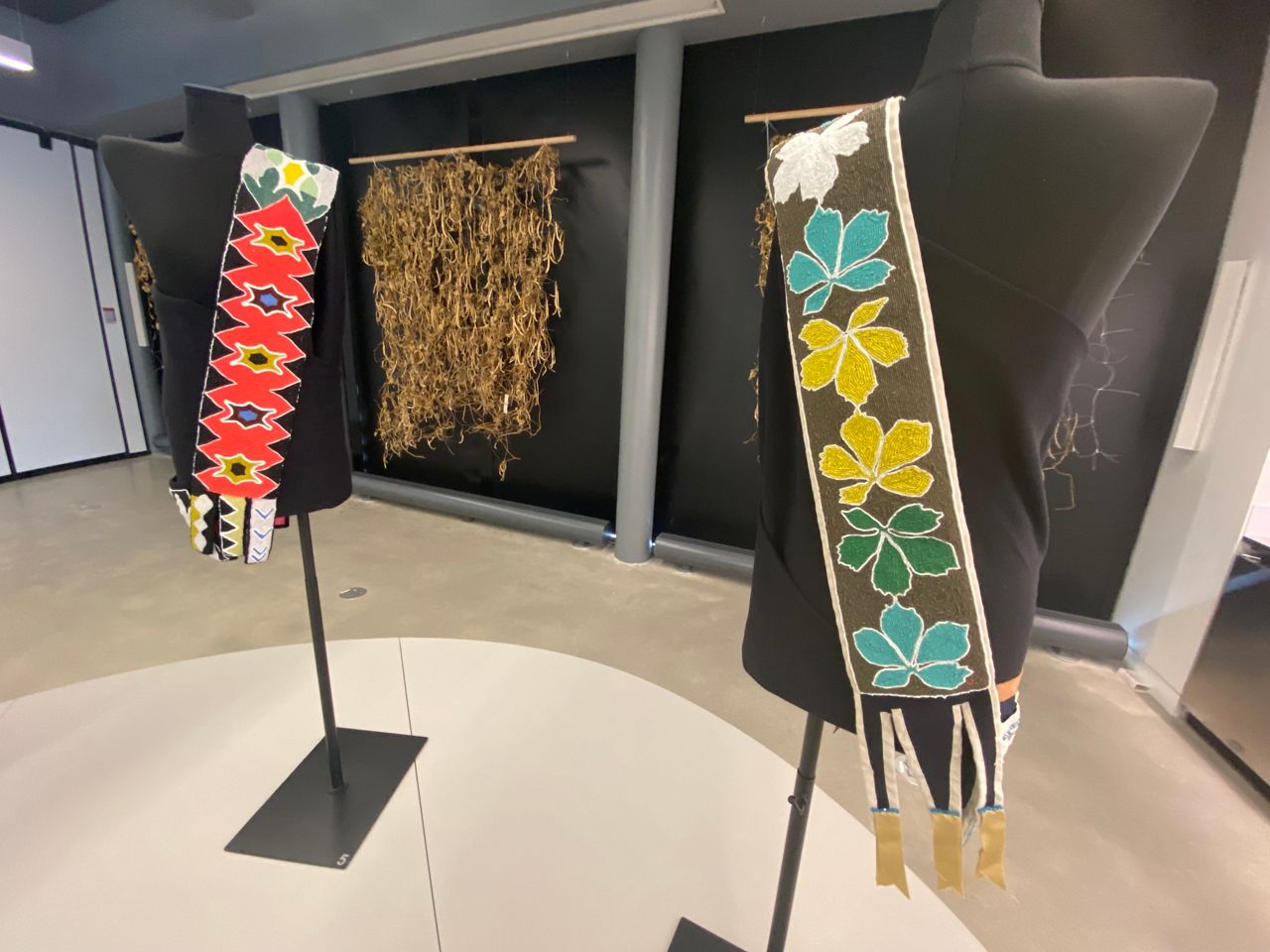 "There's a real opportunity for all of us to benefit from this complex history, and the best way to do that is to have this ability to no longer be silenced, to no longer be erased, but to be with the public telling the story,” said Baker, whose people were displaced from the area by colonists.

The Delaware Tribe is one of five federally recognized nations of the Lenape, with communities in Oklahoma, Wisconsin and Canada. The exhibit also includes bean tapestries, traditional Lenape beans that weren't grown in the area for hundreds of years, now being farmed in the Hudson Valley. Baker, who made three of the contemporary bandolier bags himself, said a public library is the perfect place for the exhibit.

“The Lenapehoking exhibition does not relegate Indigenous history to the distant past,” said Linda Johnson, president and CEO of the Brooklyn Public Library. “It traces a through-line to the Lenape artists working today, who have much to teach us about memory, survival and stewardship."

"It's our goal to create a resource for teachers, for members of the community, to really learn the true history of Lenape people and the homeland,” added Baker, who stressed that what is now known as the five boroughs and beyond, is the traditional ancestral land of the Lenape.

Lenapehoking will be on display through April 30th at the library located at 107 Norman Avenue in Greenpoint, Brooklyn