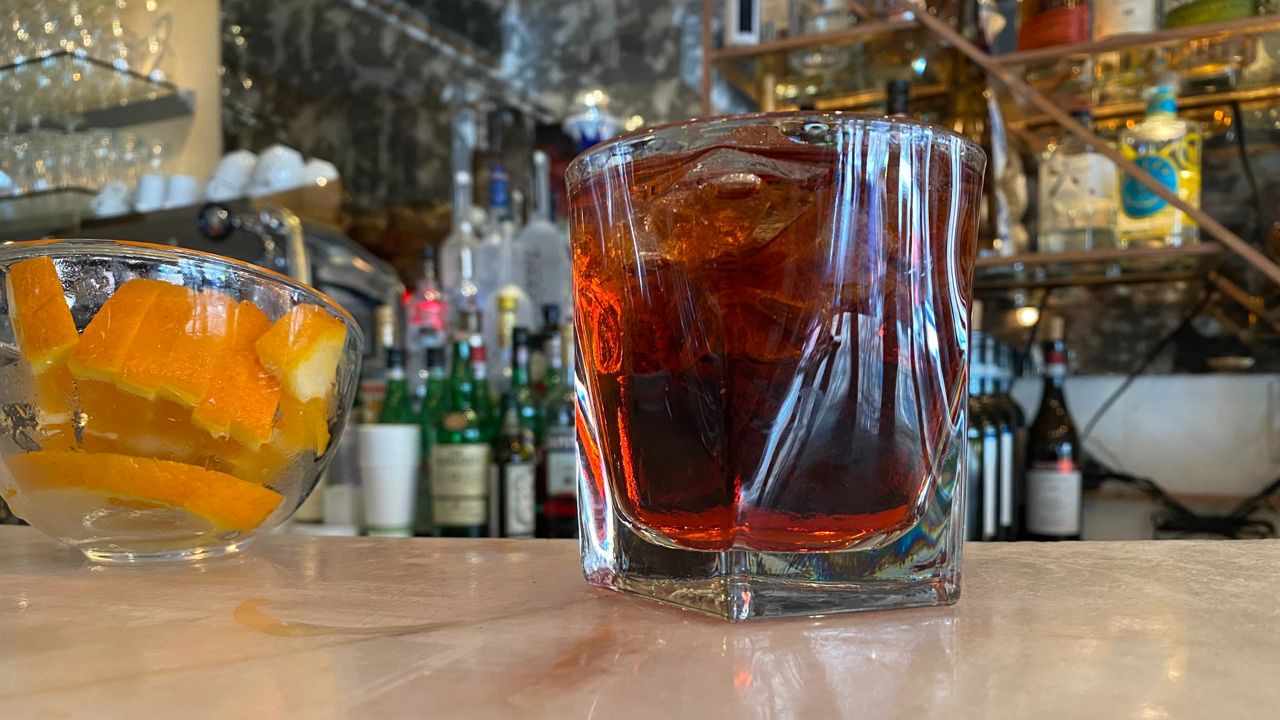 A drink sits on the counter at Avena Downtown in Manhattan. (NY1/Justine Re)

Restaurateurs waiting for to-go drinks to make a comeback

NEW YORK — Giselle Deiaco lights up thinking about the "drinks-to-go" program — it was a bright spot for her restaurant Avena Downtown two years ago.

"We were mobbed," recalled Deiaco, who is a partner at the eatery.

The statewide initiative allowed restaurants to sell alcoholic drinks to-go in the early months of the pandemic, when indoor dining was off-limits.


Deiaco said it was a lifeline to survival for both her businesses, Avena Downtown and Avena Ristorante.

Gov. Kathy Hochul earlier this month announced that she intended to permanently bring back the program, which expired in June. Deiaco can't wait to implement it at both of her locations.

"In the recovery, we need everything to be able to thrive and make it to the end of this," she said.

A representative from the NYC Hospitality Alliance, however, said legalizing the program could take some time.

"It was so popular with the public, and unfortunately the policy expired when the governor's executive powers expired, so now we need to get bills introduced in the state legislature, and they need to expedite passing it, get the bill to the governor's desk so Gov. Hochul can sign it into law, and again, drinks to-go can be the law of the land," Alliance Executive Director Andrew Rigie said.

Deiaco said the sooner that happens, the better.

"There is just too much talking and not enough action," she said. "We feel like with all of the problems that we have been going through, we need more action, please, than just talking and grandstanding."