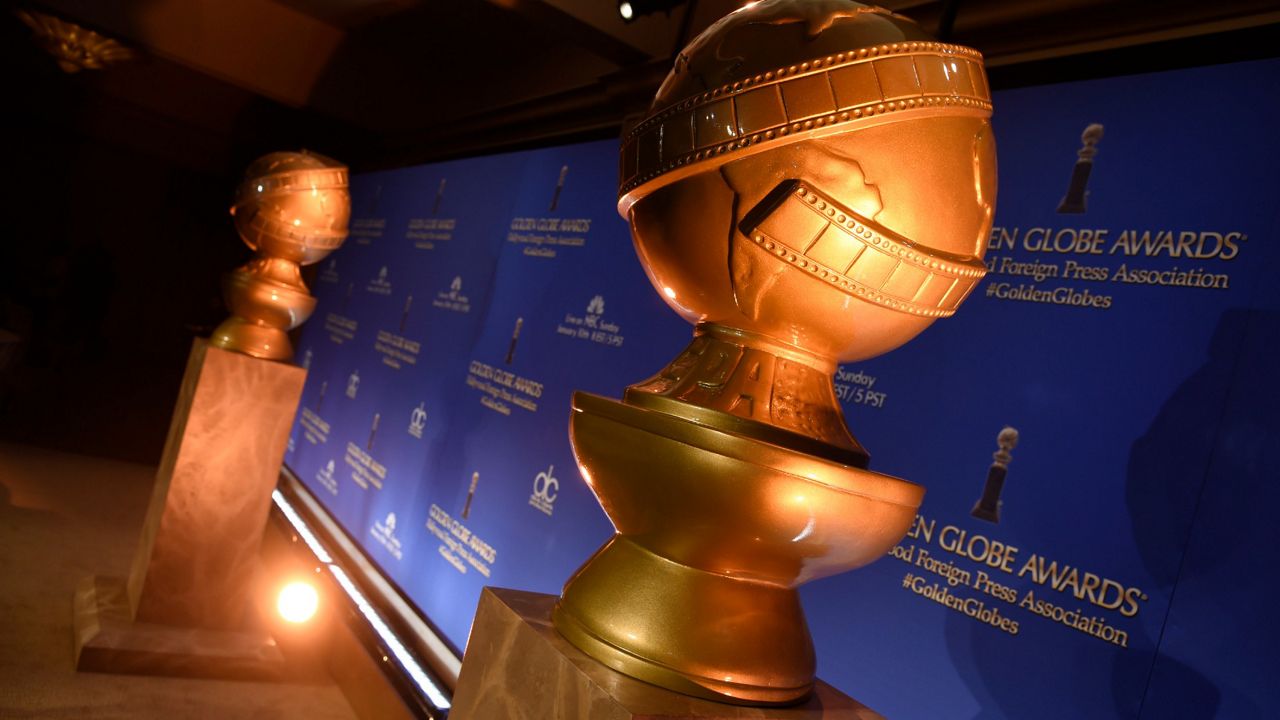 Future of award shows in question amid controversy and the pandemic

NEW YORK — Awards season is underway, but lately there have been questions about whether the big star-studded galas we are used to tuning into every year will exist in the same way they always have.

The Golden Globes went untelevised this year, posting winners to social media amid allegations of corruption and a lack of diversity. And they are not the only awards show to find themselves in the headlines in recent years.

Earlier this week, it was announced the Oscars will have a host for the first time in years. The show has gone hostless the last few years after a controversy involving would-be 2019 host Kevin Hart's old homophobic tweets surfaced.

Wesley Morris, a critic-at-large for the New York Times who has won two Pulitzer Prizes for criticism, including in 2021 for a set of essays that explored the intersection of race and pop culture joined NY1 on Saturday to talk about the future of these award shows.