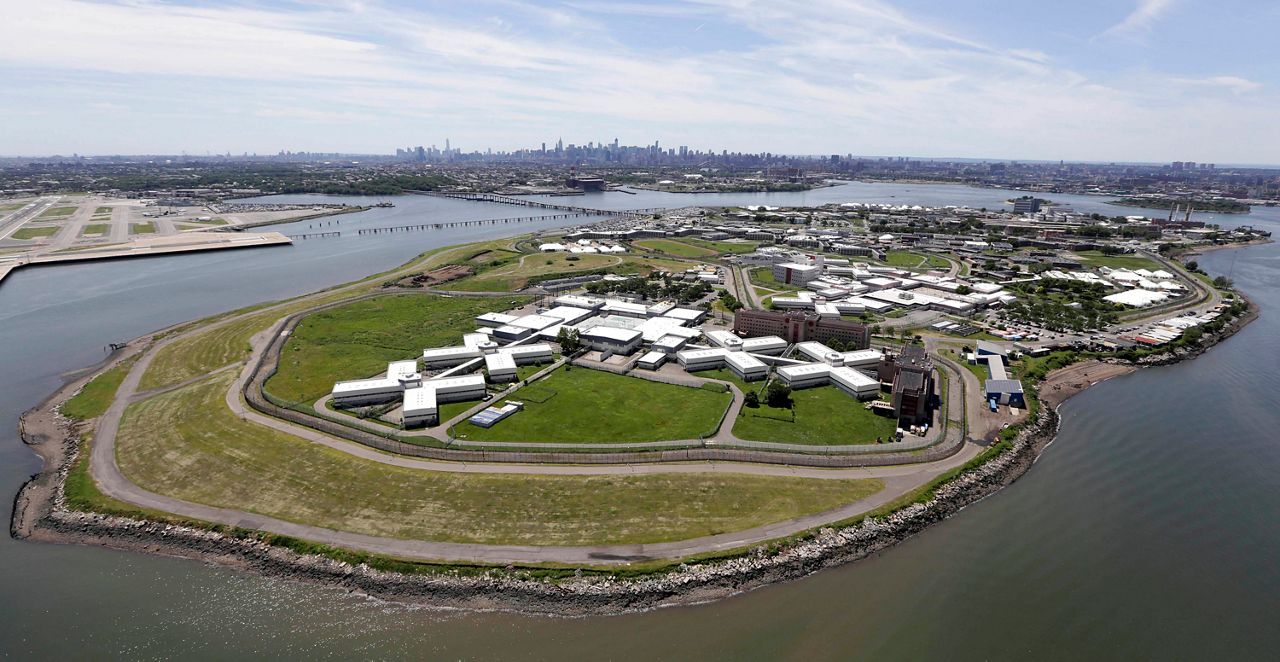 It’s something of a staff shakeup on Rikers Island.  Sarena Townsend had overseen discipline for correction officers at the department for several years, until she was fired on the first day of the Adams administration.

“The only response that I got was he is going in a different direction,” Townsend told NY1 on Thursday.

It's a decision she says was made by the new correction commissioner, Louis Molina, after she questioned his request to "get rid of" disciplinary cases.

“I think it’s troubling,” she added. "I think that it says that the commissioner is willing to have the unions run the department. Because if the unions had some sort of say in my firing and the unions have been very vocal about discipline being problematic in their minds, a decision like this shows the unions they can run discipline.”

On Thursday, NY1 learned of another high-profile departure. The first deputy commissioner of programs and operations, Stanley Richards, an official allied with criminal justice advocates, is also leaving this week.

Asked about Townsend’s departure, the mayor defended his commissioner.

“We need a correction commissioner that is finally going to get Rikers under control and we have to allow him to build his team to do so,” said Mayor Eric Adams. "And I have the utmost confidence in him."

It comes as some detainees on Rikers are allegedly conducting a hunger strike, refusing to eat correctional meals and using the commissary instead.

A voicemail from one detainee to his attorney obtained by NY1 from earlier this week described the protest.

"We have a list of reasonable, you know what I'm saying, things that we would like to bring to the table so we can get things rolling, such as law library, recreational, mental health service, and medical,” said detainee Ervin Bowins. "Stuff like that that we’re not being afforded, mandatory minimum standards for a human being."

Advocates and elected officials rallied outside of the jail complex on Thursday in solidarity with those behind bars.

"This is an act of solidarity with the men that are on hunger strike right now in Rikers Island,” said Councilwoman Carmen De La Rosa of Manhattan. "But it is also an act of defiance against a racist oppressive system that extracts Black and brown men and women from our communities every single day."

A spokesperson for the correction department told NY1 there was no hunger strike and detainees had resumed eating two days ago.

Meanwhile, video first reported in the New York Times, and obtained by New York County Defender Services shows how gang members were practically operating housing units including having a fight night last year. It’s another indication of how the jail complex is clearly in crisis.