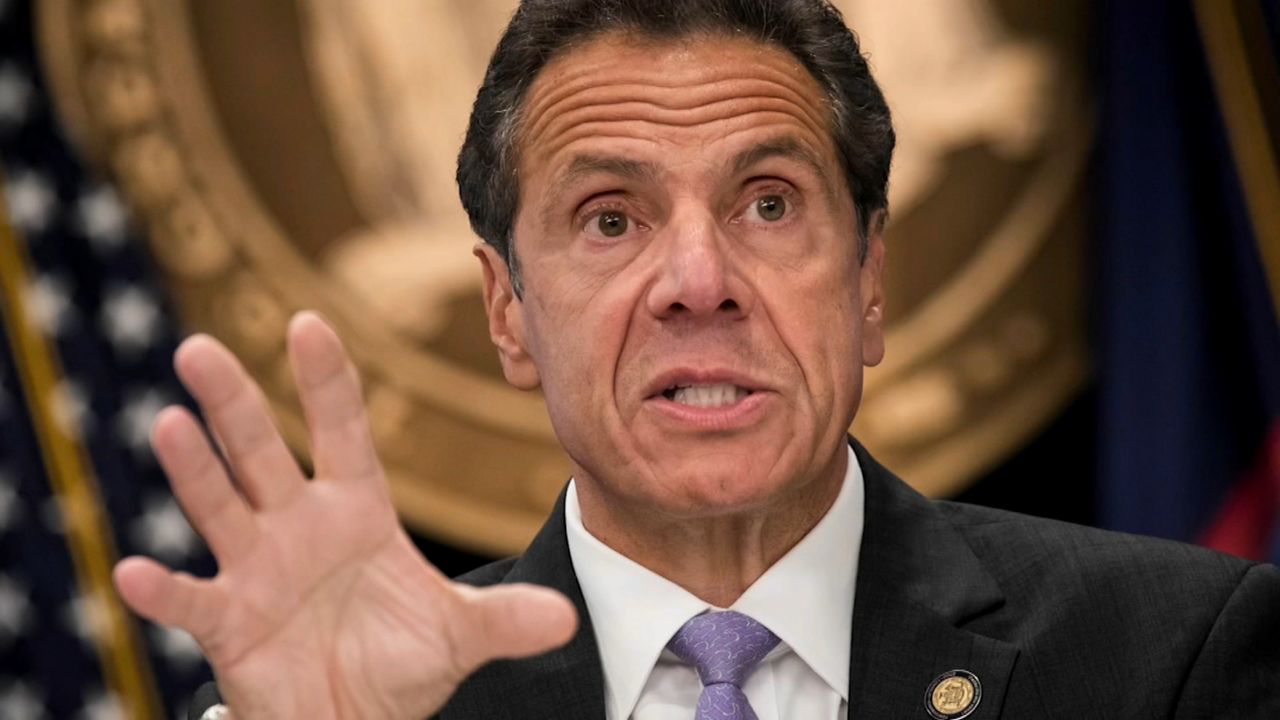 After 8 months, still no final report from Assembly impeachment probe

Last March, the state Assembly announced that its Judiciary Committee would be conducting an impeachment investigation into then-Gov. Andrew Cuomo, including a probe into sexual harassment allegations.

When Cuomo resigned in August, the Assembly halted an impeachment proceeding but, after public pressure, promised to release its finding from the investigation that stretched out over eight months.

But members of the Judiciary Committee still have not even seen a draft of that final report. And they haven’t met since August 9.

“It’s pretty clear it’s a complicated case, but they are the ones who’ve been setting the deadlines, not us,” said Blair Horner, the executive director of the New York Public Interest Research Group. “I think everyone in New York has a right to know what’s going on with it. And they should get the report out as soon as they can.”

The Assembly hired an outside law firm to conduct the inquiry and write the report. The state attorney general released a separate report in August that focused on instances of sexual harassment, leading to Cuomo’s resignation.

Assembly Speaker Carl Heastie was asked about the timing of the report last month.

“If I give you a day and it’s not correct, then it’ll be said that I was incorrect,” Heastie said. “It’s really hard to pinpoint a day. I just know that they are getting toward the end.”

Last week, the speaker said the report is in its final stages. But even Assembly Democrats are concerned it may be dragging out longer than it should.

“I am worried about the timeline on everything, because I do feel like it’s really important to release it quickly,” said Democratic Assemblywoman Yuh-Line Niou.

Even after he resigned, Cuomo’s attorneys continue to hold press conferences questioning the integrity of Attorney General Letitia James, and the August 3 sexual harassment report.

Some believe that Cuomo’s continued media presence is intended to put the Assembly on notice that he intends to fight its findings, if he doesn’t agree with them.

“The governor’s pushback, I think, has probably made it harder since, I assume, the Assembly is expecting the full court blowback from the former governor’s staff and himself, whenever the report comes out, depending what it says,” Horner said.

Members of the Judiciary Committee will have an opportunity to review the report before it is made public. And sources say the committee is expected to meet in Albany before its release.