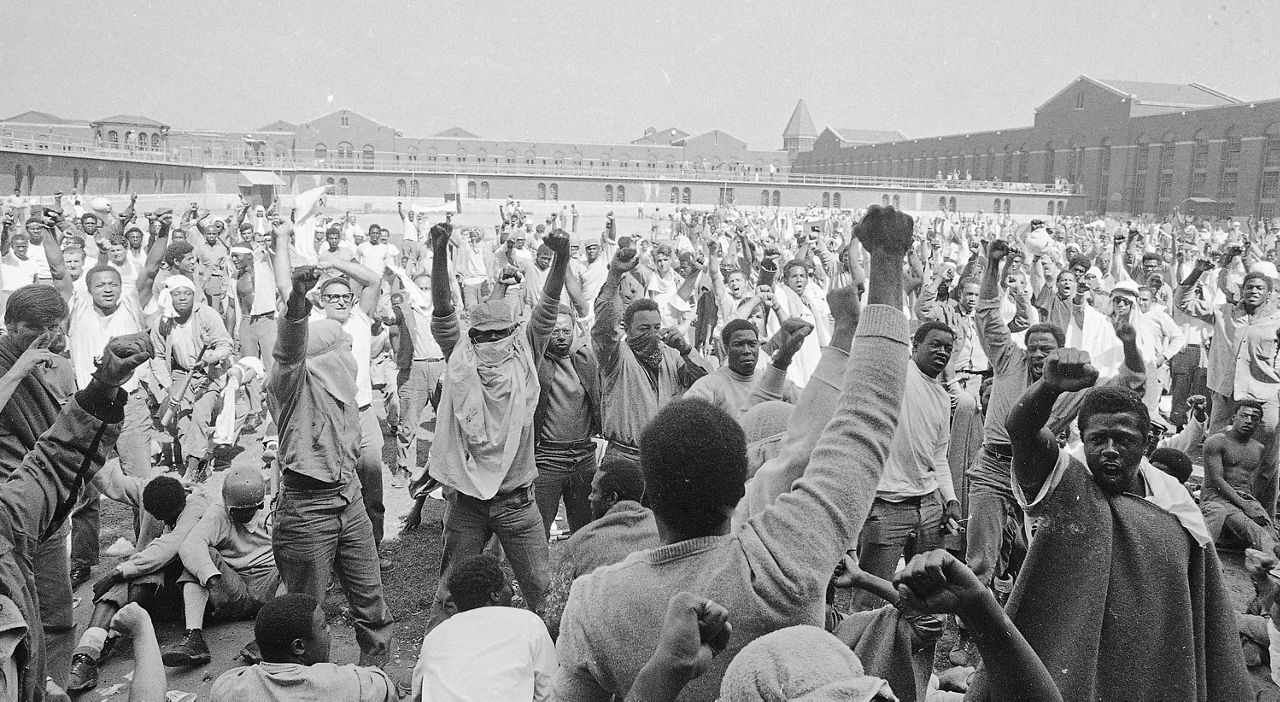 Fifty years after the Attica prison uprising, the families of slain and injured prison guards say they're still waiting for an apology from the state. (AP Photo/Bob Schutz, File)

NEW YORK — Thirty-nine inmates and prison employees were shot and killed by New York state police and corrections officers on September 13, 1971 inside Attica Prison near Buffalo.


"We thought they were coming in with rubber bullets, because that’s what they said they were going to do,” recalled Akil Shakur.

Now 71-years-old, Shakur was in the middle of the violence and bloodshed 50 years ago. He was a prisoner at Attica when inmates took over the facility demanding better treatment.

"Things that we needed to make us better people when we got out. Rehabilitation programs and education programs,” said Shakur.

Over loudspeakers inmates announced some of their demands for criminal justice reforms. They wanted the state’s minimum wage for work done by prisoners behind bars. They also wanted to be politically active without intimidation or reprisal. 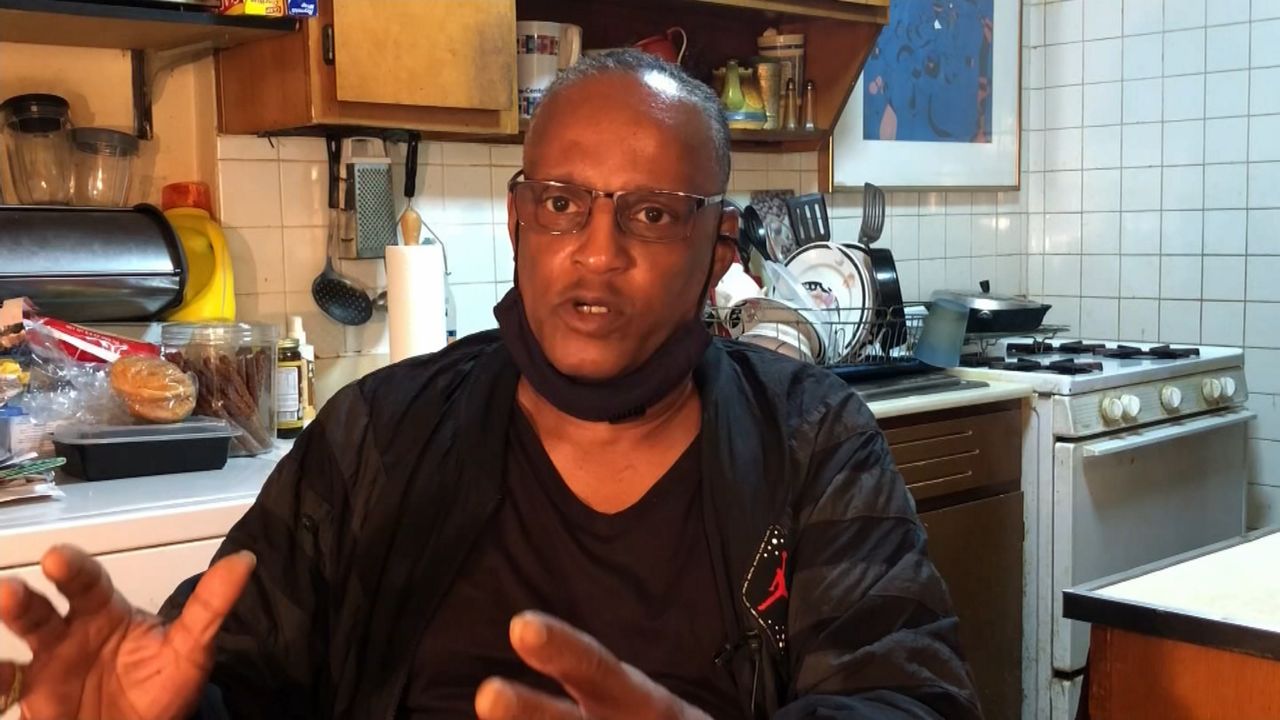 Akil Shakur was serving time at Attica Correctional Facility when inmates took over the facility in 1971. (Photo by Dean Meminger)

New York's prison system became national news a half a century ago as inmates complained about a history of beatings by guards and inhumane conditions. Some said they were only allowed to shower once a week and given one roll of toilet paper a month.

Inmates took corrections officers and other staff hostage as news cameras captured the uprising and chaos. Many of the inmates were Black and from New York City. Shakur is from Harlem.

"There were organizers and negotiators. People who we wanted to speak for us, our representatives," said Shakur. "They were organizers, some sort of type of law and order system down there so no one would hurt the guards because we needed them for negotiations. Those were the hostages, we needed them."

During the initial takeover one guard was fatally injured by inmates. After four days of negotiations, then president Richard Nixon and New York governor Nelson Rockefeller had enough. The governor ordered state police and corrections to retake Attica with force. First came tear gas and then 3,000 rounds of ammunition. Shakur remembered guarding the A block corridor which lead to the D yard.

"All I could feel was something hit my chest three times. I got shot in the chest. The bullets grazed me. Two went in here and one went in my back. I fell on the floor," he said, showing his scars.

Twenty-nine inmates and 10 prison employees were shot and killed. State police and officials initially put out false reports claiming corrections officers were stabbed to death by the rioting inmates.

"How can you kill a guard with a knife and they got gunshot wounds? They died of gunshots wounds,” said Shakur.

Some prisoners were beaten, shot and killed after they were back in custody. There were investigations about the Attica uprising and the handling of it.

Surviving inmates won a class action lawsuit against the state, but the state has never admitted any wrongdoing. A half century later, some are still calling for more investigations into the deadliest prison uprising in U.S. history.