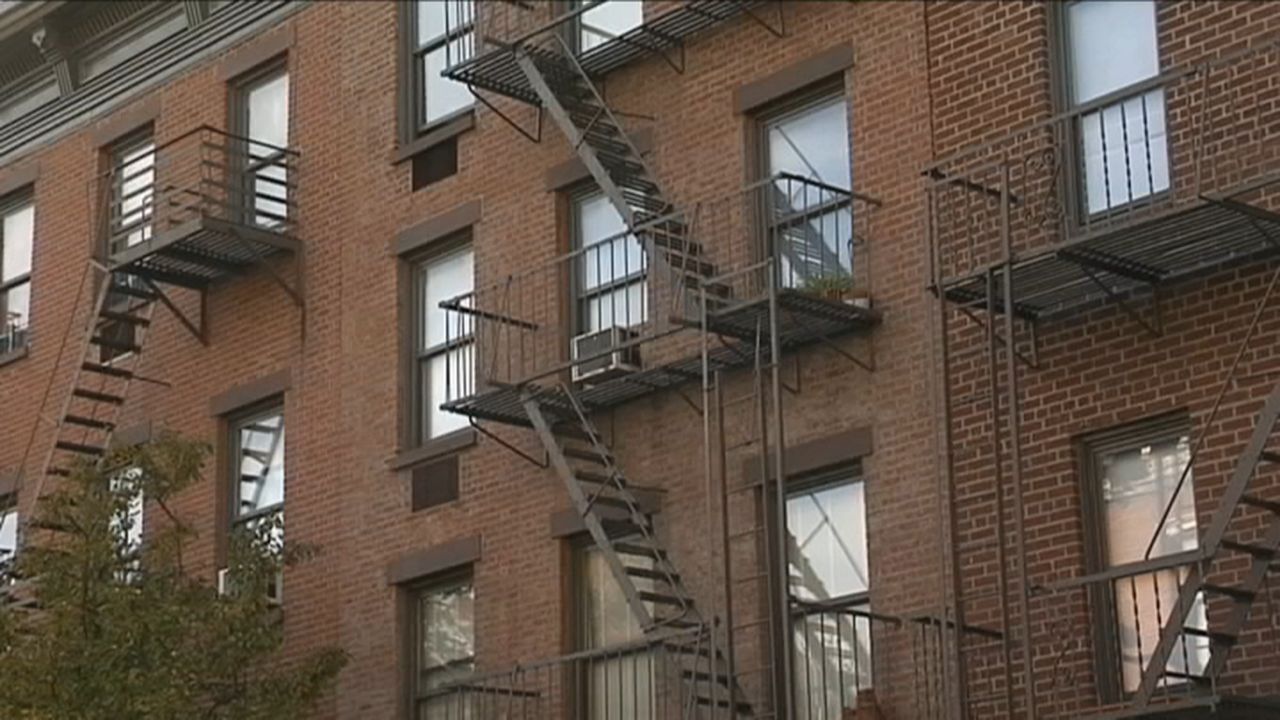 Albany lawmakers are expected to be called in for a special session this week to extend an eviction moratorium. Photo by Spectrum News NY1 / File.

Albany lawmakers are expected to be called in for a special session this week to extend an eviction moratorium, giving tenants at risk a glimmer of hope even as the state struggles to distribute millions of dollars in federal rent relief funds.

State Sen. Gustavo Rivera, a member of the Senate's Housing, Construction and Community Development Committee, said lawmakers are likely to be back in the capitol before the week is over.

"There is a recognition from the legislature, but finally, thankfully, from the governor that this is an issue that has to be addressed," Rivera said.

Sources tell NY1, lawmakers could return to Albany as early as Wednesday. It's a rare move while state government is still in transition after Gov. Kathy Hochul took office last week.

Justin La Mort, a supervising attorney at Mobilization for Justice, one of several organizations providing legal help to tenants facing eviction, said the legislature should extend the moratorium.

"You can’t separate housing from public health. We believe that an extension is needed both to keep people alive, but also to make sure that rent relief program gets to tenants and gets to landlords," La Mort said.

The moratorium would be extended to Jan. 15 of next year, and approximately $300 million would be added to the state’s Emergency Rent Assistance Program (ERAP), a layer of protection that New Yorkers facing eviction have been relying on.

Last week, the U.S. Supreme Court blocked a section of New York State law that prevented evictions from taking place during the pandemic. That ruling allowed thousands of eviction cases to move forward; however, some protections are still in place.

"The state has put up a program, called the Emergency Rental Assistance Program, and tenants should be applying to that," La Mort said.

The extension is expected to address a key provision in the Supreme Court ruling, which said landlords did not have legal recourse to challenge a tenant's declaration of economic hardship.

Rivera said he was confident the legislature would submit language that would pass legal muster should it be challenged in court.

"There is absolutely a way that we can write this in a way that does not violate what the Supreme Court established in its decision and the most important thing is that we keep people in their homes," Rivera said.

In the meantime, Joseph Strasburg, president of the Rent Stabilization Association, which represents 25,000 landlords, said the group plans legal action if the legislature enacts any extensions.

"Make no mistake, we will challenge any attempt by lawmakers to legislate an eviction moratorium that is contrary to the SCOTUS decision," Strasburg said.