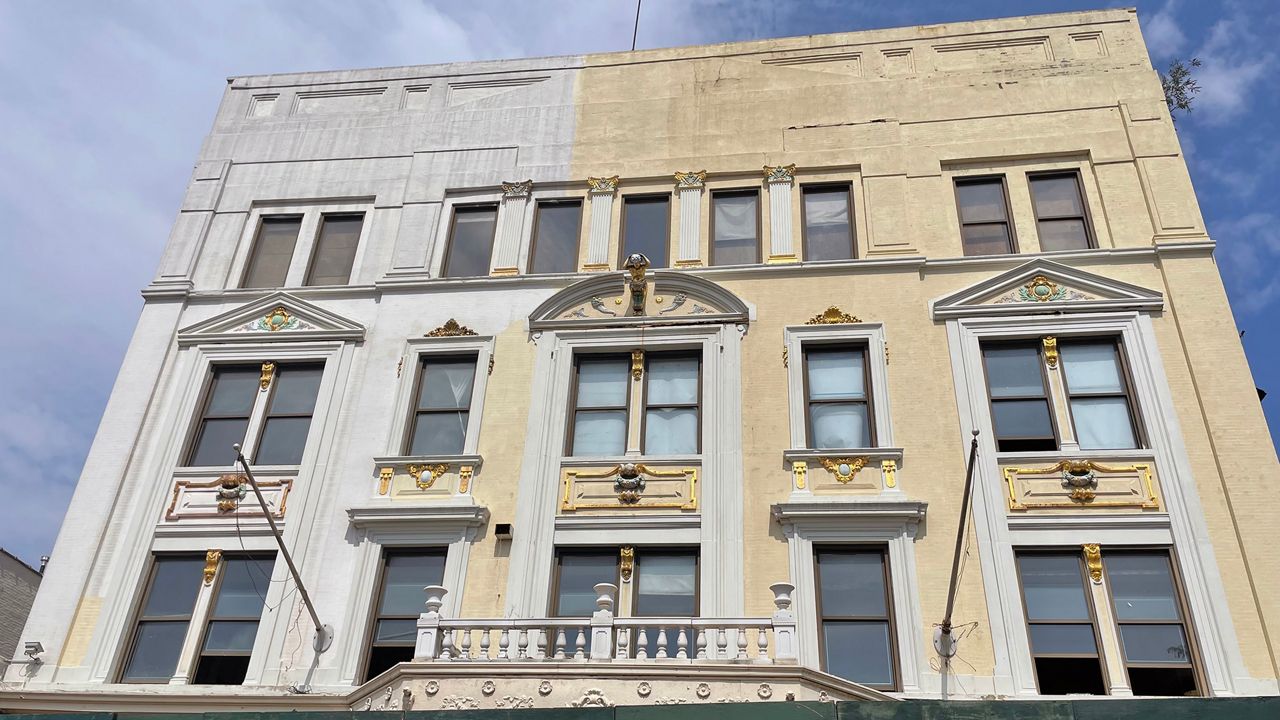 The Grand Prospect Hall is slated for demolition. Activists want to see it preserved.

Activists hope to save Grand Prospect Hall from demolition

Among the Brooklyn residents in the crowd was 16-year-old Solya Spiegel, who has been coming to Grand Prospect Hall since she was a little girl.

"For Brooklyn, it’s such a community-based area. This is where people come to be able to be a community and learn about others. And that for me is so special because this is where I come from," Spiegel said.

Grand Prospect Hall was sold to a developer in July and is slated for demolition. Sidewalk sheds are already up outside the venue and construction workers could be seen coming in and out of the building.

“I think even though all of this has been taken down already, it’s not like the community can’t come together and still be able to say something and try to do something about it,” Speigel said.

Solya’s mother, Julie, got emotional talking about the planned demolition by the building’s new owners. She said it’s hard to imagine never walking those beautiful halls again or watching a performance on that famed stage.

“Every year we left, she said, ‘I can’t wait to come back again,’" Julie says. "It’s really hard to think about that we will never come back to this beautiful place for anyone that enjoyed it so much and that got so much out of it.” 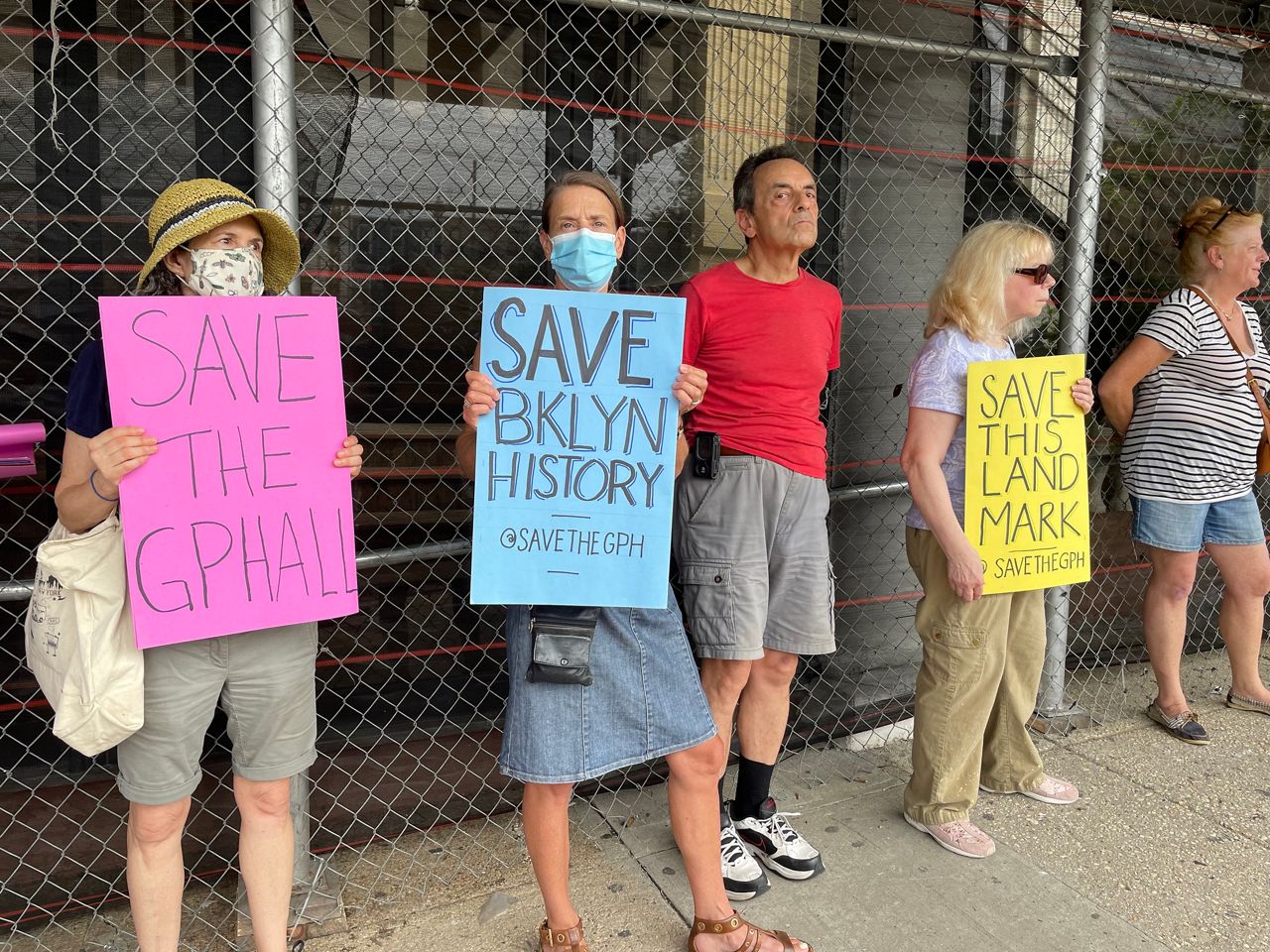 A rally for activists who want to see the Grand Prospect Hall preserved took place Monday.

Mayor Bill de Blasio also weighed in on the demolition on Monday.

"If you're from Brooklyn, you have Grand Prospect Hall memories. And of course the legendary ad about making all your dreams come true. Who could forget that?" the mayor said. "I think it's a great question whether the façade can be saved. I certainly would love to see that happen. I'm gonna see what the city can do to make that happen."

A petition to save Grand Prospect Hall has more than 8,000 signatures. Solya hopes more New Yorkers join the cause and real change can come.

“We need more people. We need higher-up people to actually say something. And I know that they know about this, so it’s like, come on and do something," she said. "So I’ll keep going. I’ll keep going until they do it."