The outside of Carrie Bradshaw’s apartment in “Sex and the City.” In real life, the West Village studio was Ray Jefferson’s home for 46 years before he passed away. NY1/Clint Braadt.

NEW YORK — For “Sex and the City fans,” when you think of Carrie Bradshaw, you think of that fabulous apartment. The show made a West Village brownstone iconic after it was used for the character's home.

But, the real-life occupant turned his rent-controlled studio into an homage to African American art, history and culture: 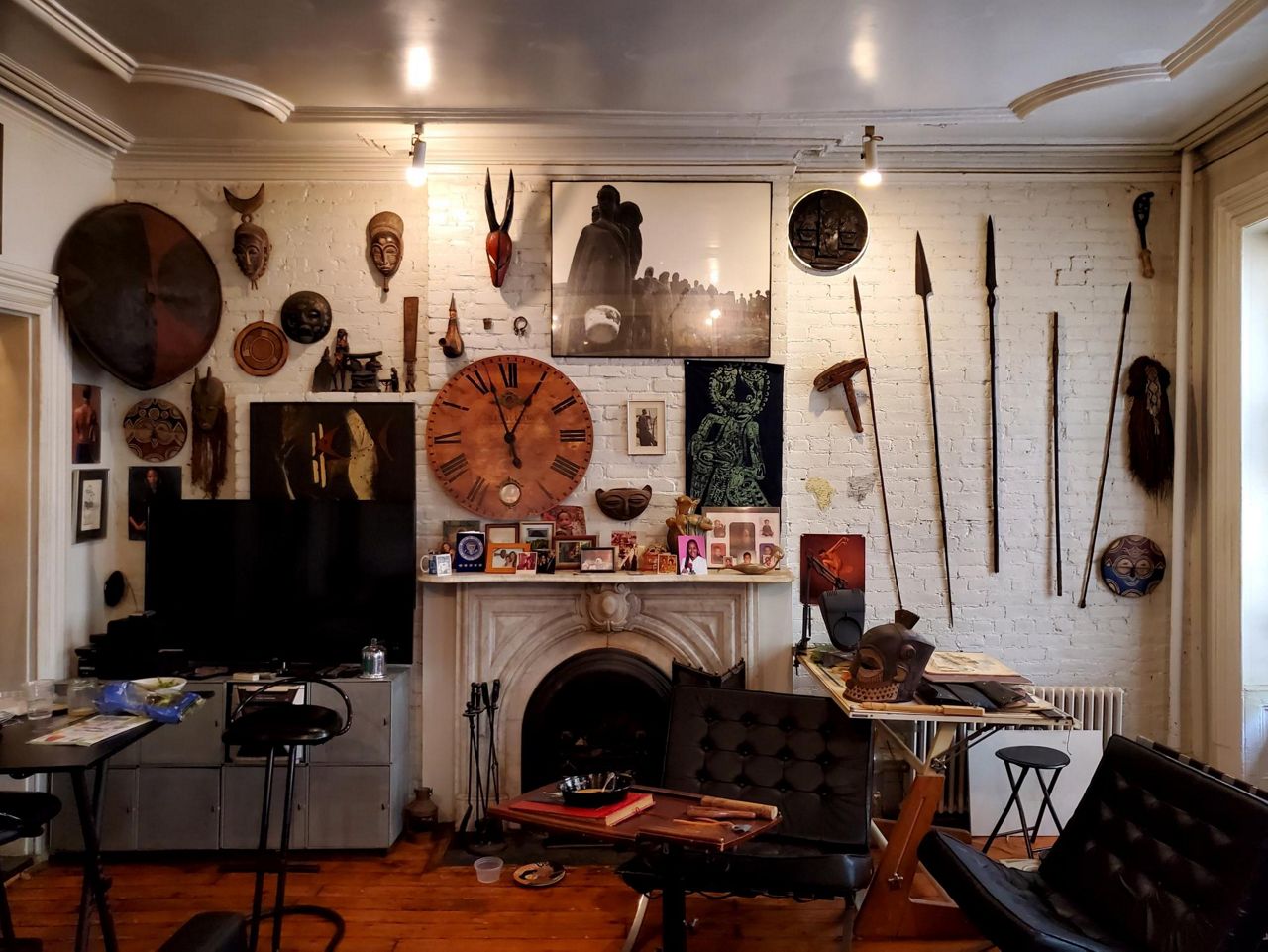 The inside of the apartment. Photo courtesy Zoe London.

Zoe London toured the apartment that her father Ray Jefferson rented for 46 years before he passed away of lung cancer in 2019. It's a space she and Zoe’s mom, Joyce London, say he occasionally shared with Sarah Jessica Parker for scenes for the show.

“She had to come into his apartment just to shoot a couple of times, you know, stick her head out the window,” Zoe said.

"And sometimes he’d see her,” Joyce said. “She lives right around the corner.”

But they say that was far from the most interesting thing about Jefferson, an interior designer who built a remarkable collection.

“He was a very complex, unique man,” said Joyce, his longtime partner. “He was a very proud, elegant Black man. He dressed beautifully.” 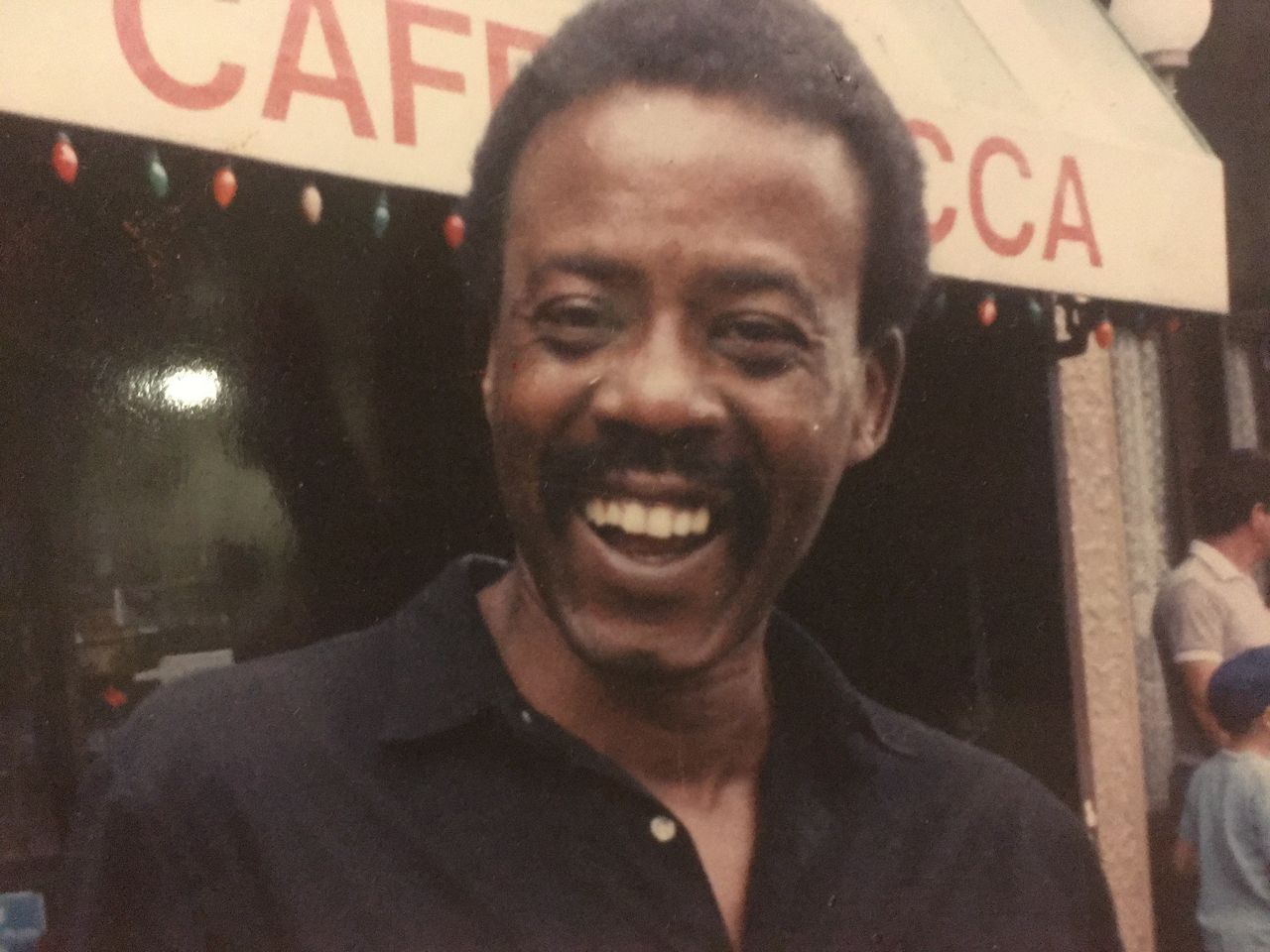 Ray Jefferson, the real-life occupant of Carrie Bradshaw’s brownstone featured on “Sex and the City.”

A strong sense of style is one thing he had in common with the fictional Bradshaw. His walkthrough closet was smaller but still enviable.

They also said he took in stride living in what became a tourist destination. Both of them recounted that over the years people would come by, "screaming day and night, hordes of people  for years, come rain, snow, whatever, they’re at the window screaming, ‘Carrie we love you!’”

The family cleaned out the home and took one last look at an apartment as special for what was inside, as it was for its unmistakable exterior.