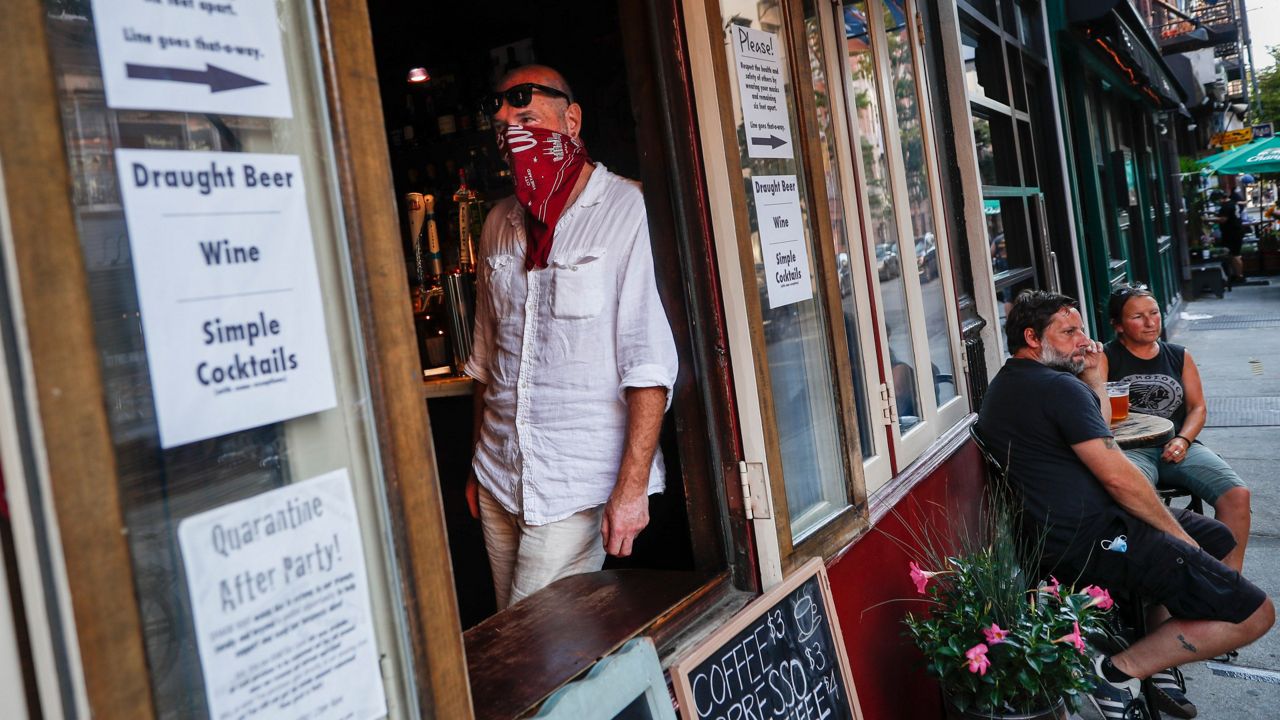 A CDC announcement on Tuesday offering guidance to vaccinated Americans about wearing masks indoors did not come as a surprise to Dr. Denis Nash.

“Many of us, including the CDC, knew that there was a good chance it would get worse with variants,” said Dr. Nash, a professor of epidemiology at CUNY and the executive director of CUNY’s Institute for Implementation Science in Population Health.

Nash, like many in his field, have been tracking coronavirus since the pandemic began.

He’s among many in the medical community, working behind the scenes, and now focusing on the delta variant.

Health officials have said that the delta variant is now the COVID-19 strain behind the majority of new coronavirus infections across the country.

“Delta is much more transmissible than other strains of the SARS-COVID virus,” said Nash.

After hearing the CDC’s latest guidance on mask wearing, Nash fears that the information may be confusing to the general public.

He said that, while the data has consistently shown masks are effective in minimizing COVID transmission, some people have been led to believe the pandemic is over.

“They’ve kinda gotten the message from CDC and elsewhere that if you’re vaccinated you don’t need to wear a mask or worry about pretty much anything. Many of us have been worried about the messaging that came from CDC and, frankly, our mayor and governor,” Nash said.

After the CDC’s announcement, Gov. Andrew Cuomo issued a statement which said, in part, "New Yorkers beat back COVID before."

Nash told NY1 that there’s nothing wrong with positive thinking, but said that the public shouldn’t believe that the pandemic is over or that we’ve defeated the virus.

He added that there’s still a risk that things could get bad, once again, if we don’t address the spread of the “Delta Variant” right now.

“I think if vaccination rates don’t improve quickly, then things could be very bad in the fall… in-terms of hospitalizations and deaths,” Nash said.