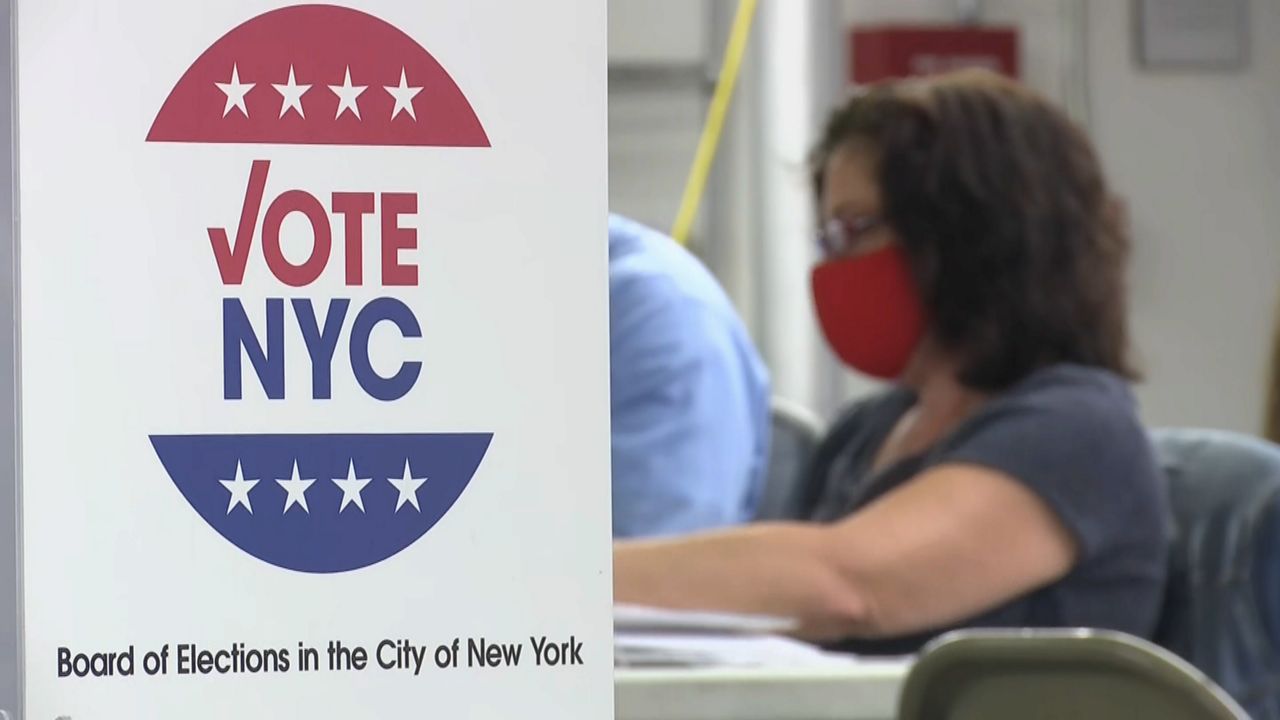 Leaders in the GOP primary for City Council are separated by just dozens of votes. Photo by Spectrum New NY1.

A hand recount will decide the winner of a nasty race for a Staten Island City Council seat.

The Republican primary involves alleged election fraud on the part of Marko Kepi, who in turn has accused the race’s leader, David Carr, of racism.

Carr leads Kepi by about 40 votes. He has declared victory.

“It’s been a long and contentious process since Primary Day, but it was absolutely necessary to make sure that every legal vote was counted in this race,” Carr said.

Carr is chief of staff to Steve Matteo, the City Council member vacating the seat in mid-Island.

Kepi — a U.S. Marine who previously ran for state Assembly — alleges the local Republican Party wants to control the primary results and says the city Board of Elections has unfairly tossed nearly 200 absentee ballots that were cured.

“They know that those voters are legally cast votes that were cast for me,” Kepi said.

He’s being probed by the Staten Island district attorney.

“My office takes these allegations very seriously, and will fully investigate this matter to ensure the integrity and fairness of our election system,” DA Michael McMahon said in a statement.

Additionally, the city Board of Elections requested that State Attorney General.

James and Kasulis’ offices confirmed to NY1 they received the BOE’s letter on Kepi, but reserved further comment.

“It just shows how unprecedented this situation is and, frankly, how much is at stake," Carr said, "because, like I was saying, it’s really not just about me and my candidacy or even the outcome of this one particular race, it’s about the integrity of our electoral system.”

Kepi says he wrote letters to the three prosecutors, welcoming them to investigate the ballots, including those cast by his fellow Albanian-Americans.

“That was another desperate move by my opponent, David Carr, that he say that he had no path to victory,” Kepi said, adding, “He has specifically targeted an ethnic community.”

Carr responded: “It’s totally baseless. We were targeting what we believed to have been fraud. There was over 1,000 absentee ballots dropped off on Primary Day itself.

On Tuesday, the Board of Elections certified nearly all the results of the June 22 primary, including Eric Adams’ victory in the Democratic primary for mayor.