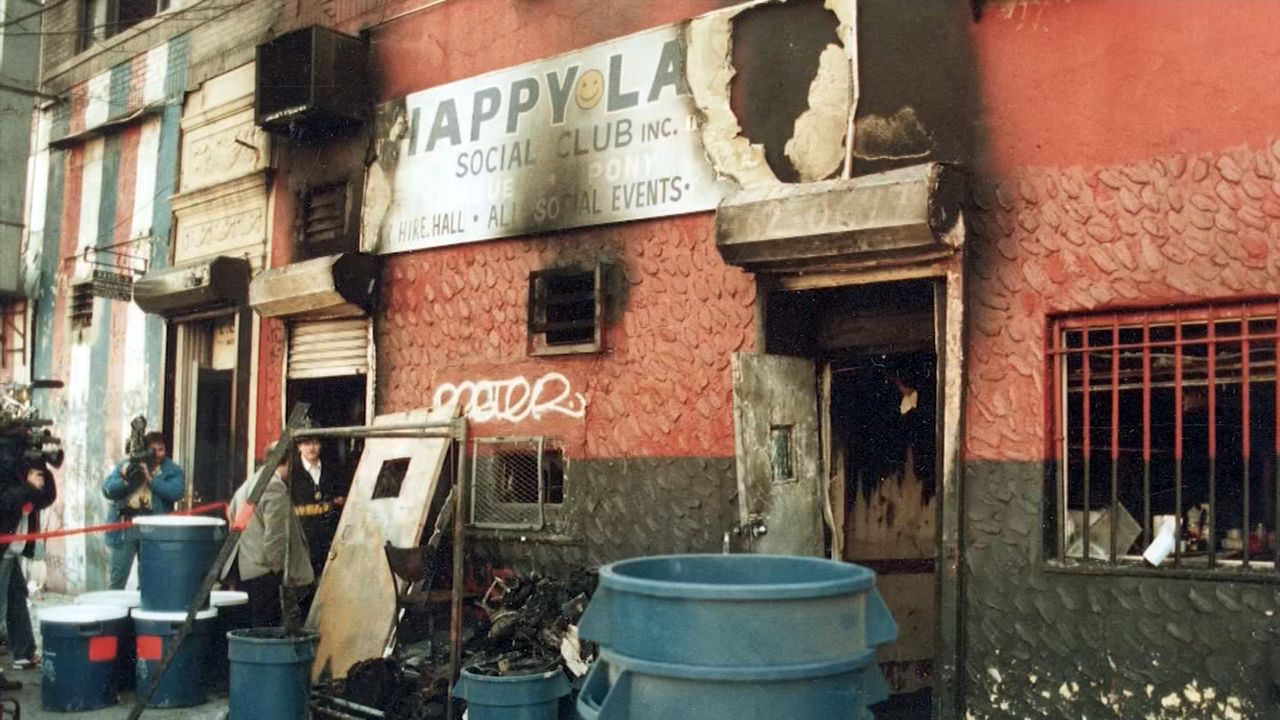 “It could be as recent as yesterday," said David Handschuh, who was a photographer for the Daily News back in March of 1990 when he got the call to cover a fire at the Happy Land Social Club in the Bronx. It would change the city forever.

“It was totally unbelievable that so many people perished so quickly in such a small place, [and that] one gallon of gasoline and one angry man cause the deaths of so many vibrant young people," said Handschuh.

He was among those paying respects on the 31st anniversary of the tragedy, making his way to the site of the old club and the memorial where 87 people died. 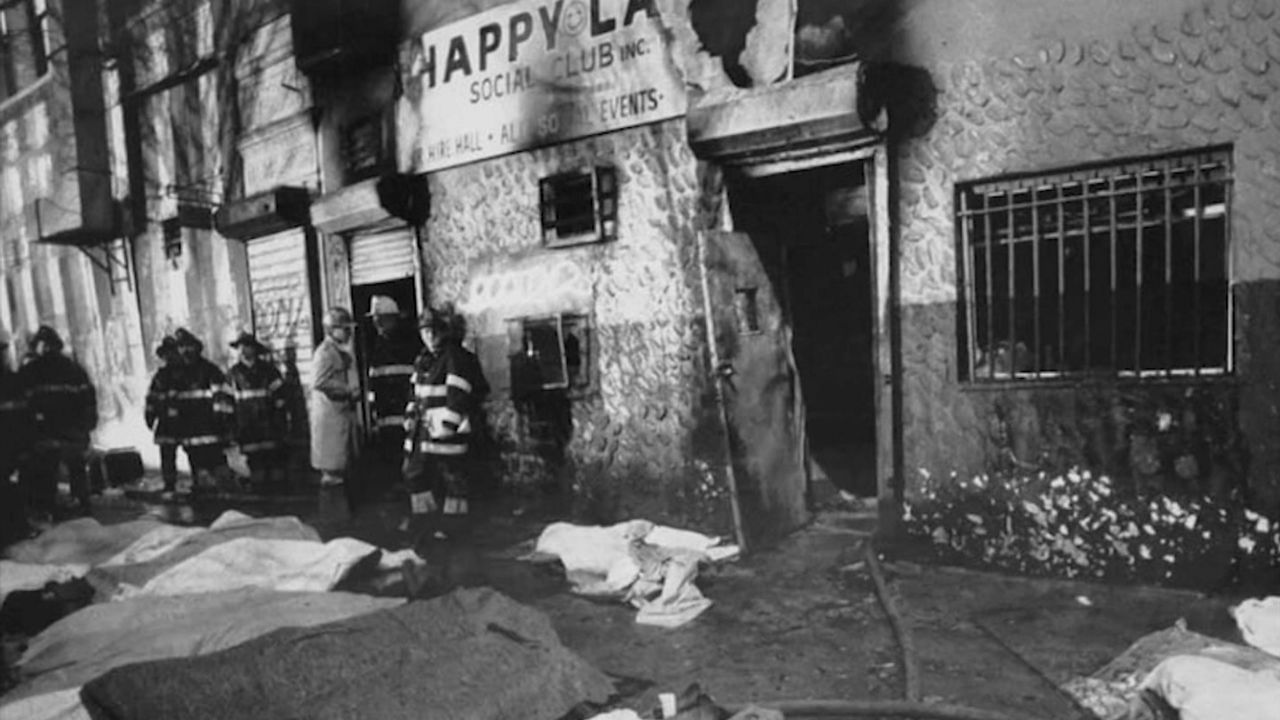 Julio Gonzalez was convicted of setting the fire after he was thrown out for fighting with his ex-girlfriend. The club had no fire exits or sprinklers, leading to an unimaginable death toll.

“While you're working, your camera acts as a shield to protect you from emotional harm, but when you sit down afterwards and you look at your photographs and the images in your mind sometimes get very overwhelming," Handschuh explained.

In the aftermath of the tragedy, the city stepped up enforcement of fire safety regulations and cracked down on illegal social clubs. "Our work enforcing strong safety regulations, and performing proactive safety inspections of night clubs, serves to prevent tragedies like this from ever happening in our city again," said Andrew Rudansky, a Department of Buildings press secretary.

The ongoing work is aimed at making sure the victims of the fire didn't die in vain.

"There are souls that are still here that just want to say hello to us and remind us about them," said Handschuh.