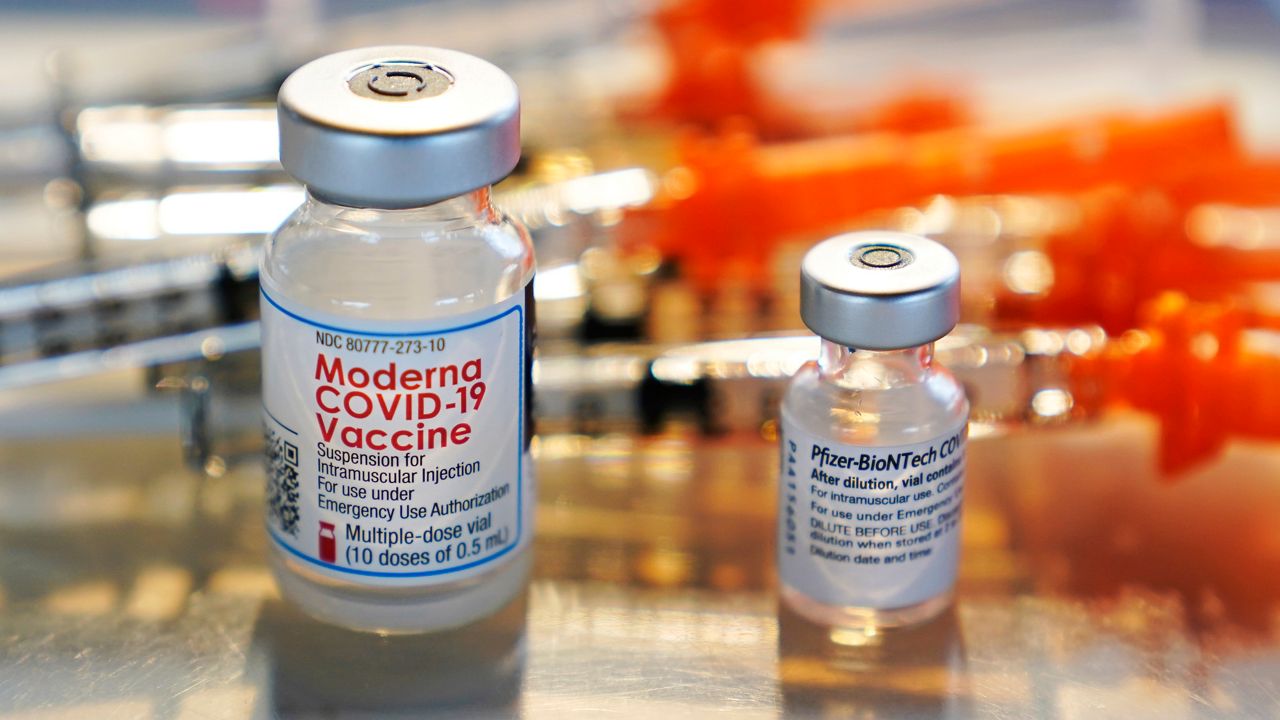 NEW YORK — Ardist Brown has a message to the policymakers shaping decisions about who's eligible for the vaccine and who isn’t.

"I'm the one taking all the risk, give me some kind of armor,” said Brown.

As of March 1, hotel workers who have direct contact with guests can sign up to get the shot, but as a concierge in a residential building, Brown is frustrated that he doesn't qualify yet.

Brown says his duties at the Upper West Side building he works at also call for him to receive deliveries and work with contractors and other visitors. He's been on the job throughout the pandemic, only missing work when he contracted the virus himself last year.  Having survived it once, he goes to work in fear.

"I was told that even though you had it once you can get it again,” Brown said.

As a member of SEIU 32 BJ, Brown says he also worries for other building workers who are wearing many hats at their jobs because of pandemic restrictions. He says the risk to themselves and their residents is all the more reason why they need the shot.

"You're providing vaccines to everyone, don't leave us out,” said Brown.